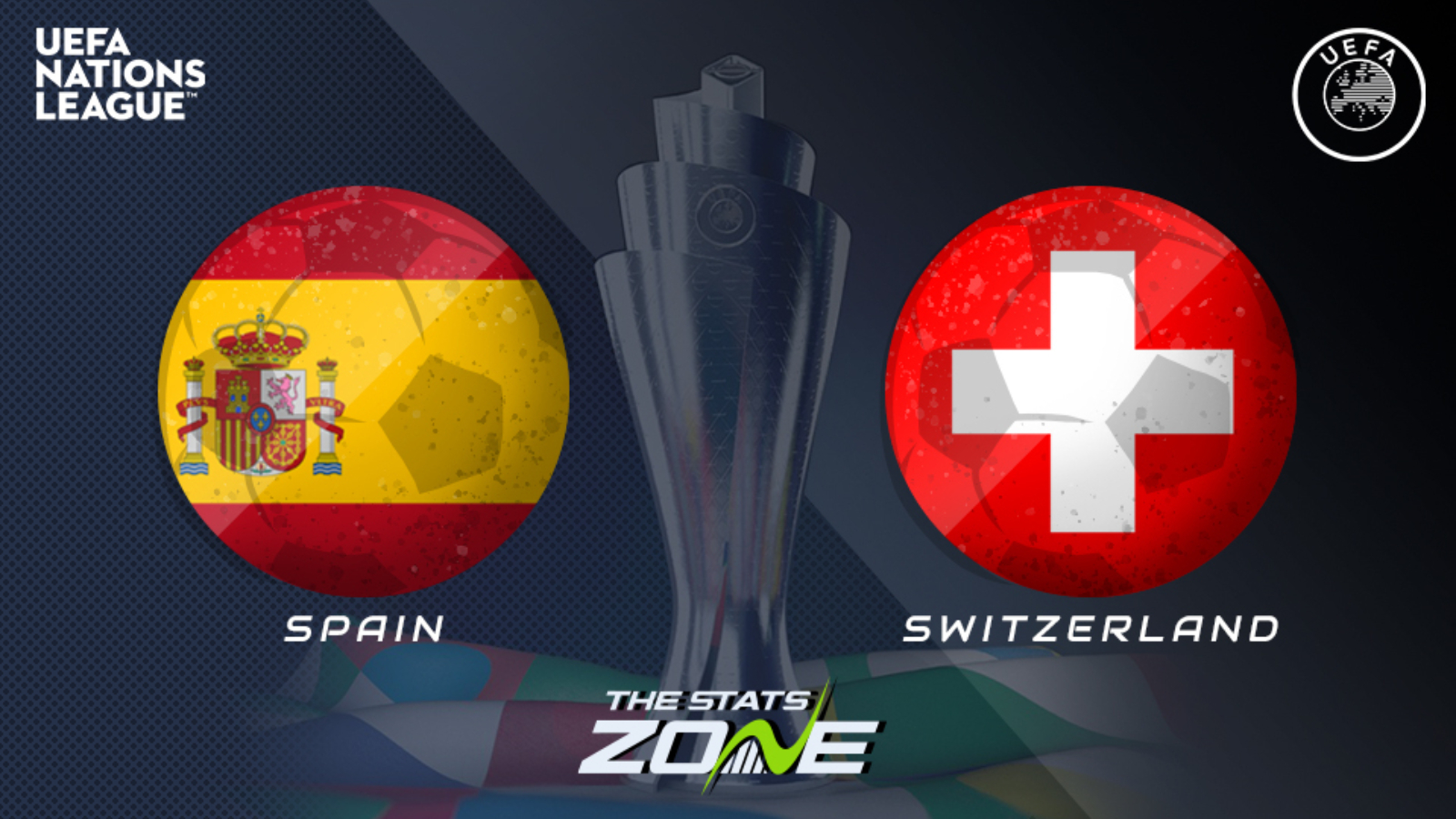 Where is Spain vs Switzerland being played? Estadio Alfredo Di Stéfano, Madrid

Where can I get tickets for Spain vs Switzerland? No tickets are available as this match will be played without spectators

What TV channel is Spain vs Switzerland on in the UK? Sky Sports

Where can I stream Spain vs Switzerland in the UK? Sky Sports subscribers can stream the match live via Sky Go

Spain maintained their long unbeaten streak as they played out a goalless draw with Portugal in their midweek friendly and it is now 14 games without defeat. They claimed four points from their opening two UEFA Nations League matches as they played out a draw with Germany before a 4-0 success over Ukraine. They will hope to build on that as they host Switzerland, although the visitors will be buoyed by their draw with Germany in their last UNL game. However, a narrow loss to Croatia in their midweek friendly was less than ideal preparation for this, especially as Spain have won their last five home matches with an aggregate score of 23-0 and the Spaniards should be able to win this to nil.