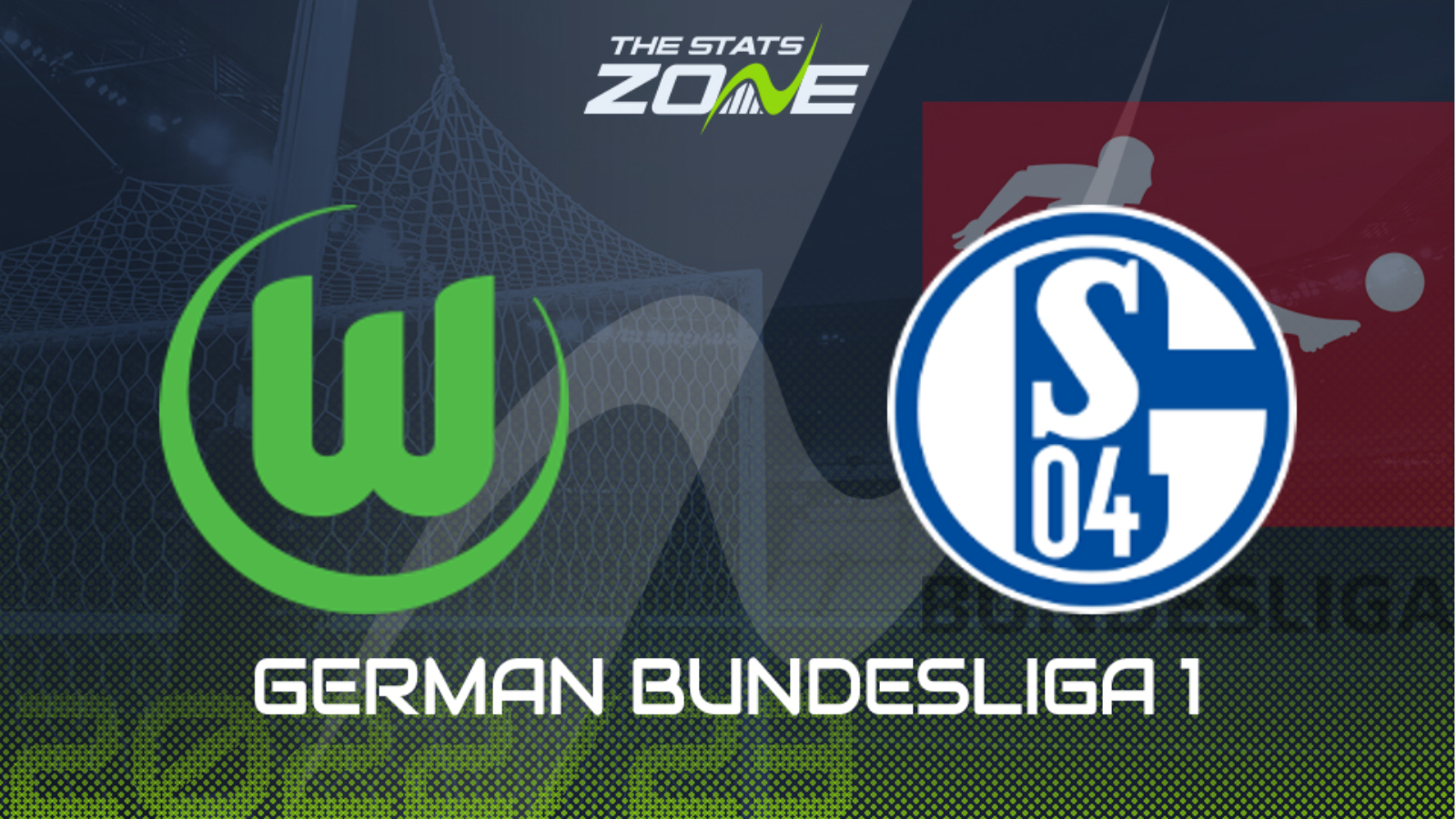 Where can I get tickets for Wolfsburg vs Schalke 04? Visit each club’s official website for the latest ticket information

Wolfsburg remain without victory in this season’s Bundesliga as of yet although their only loss came at the hands of Bayern Munich at the Allianz Arena. However, at home against a newly promoted opponent in Schalke 04, this contest represents an easier challenge on paper for Niko Kovac’s side. Schalke are certainly not to be underestimated with them still riding the momentum of promotion and recording a hard-fought 2-2 draw against Borussia Monchengladbach last weekend. The power of home advantage though cannot be underestimated in the Bundesliga and the Schalke backline haven’t covered themselves in glory so far this season, conceding five goals across their opening two league games. With that in mind, expect this Wolfsburg side to overwhelm Schalke going forward and ultimately accrue their first victory of the 2022-23 Bundesliga. 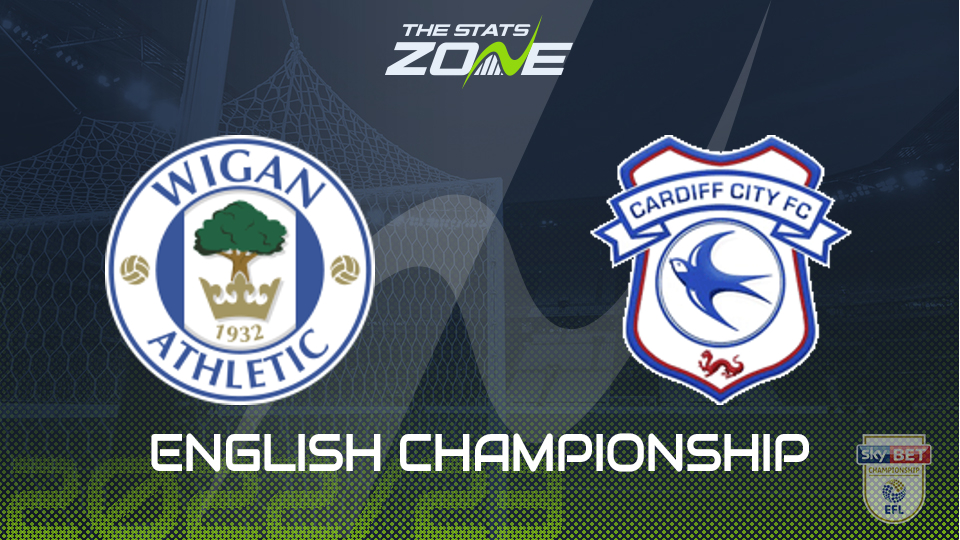 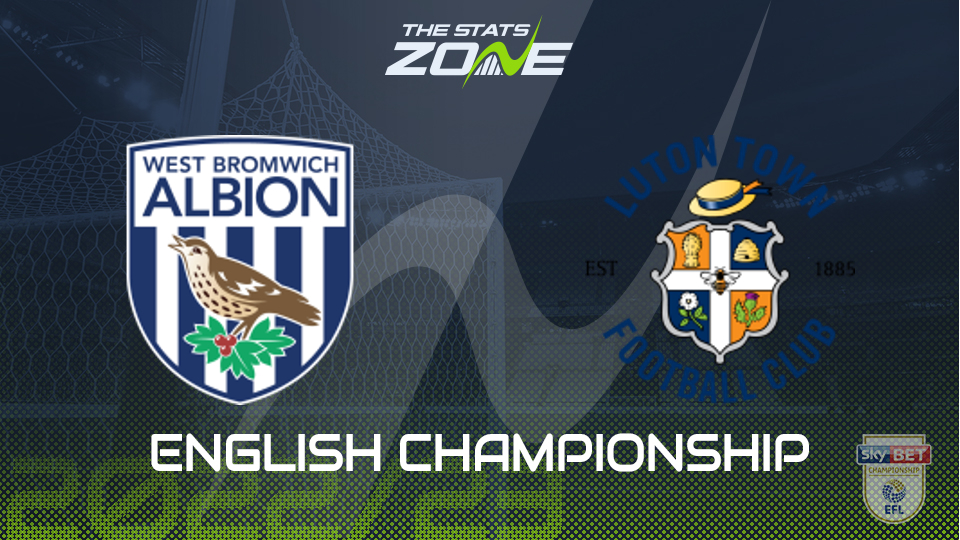 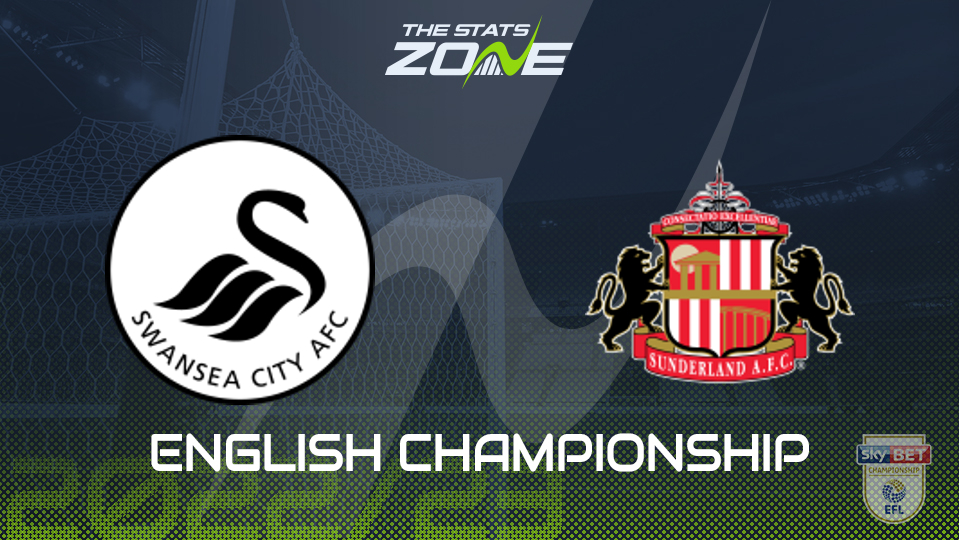 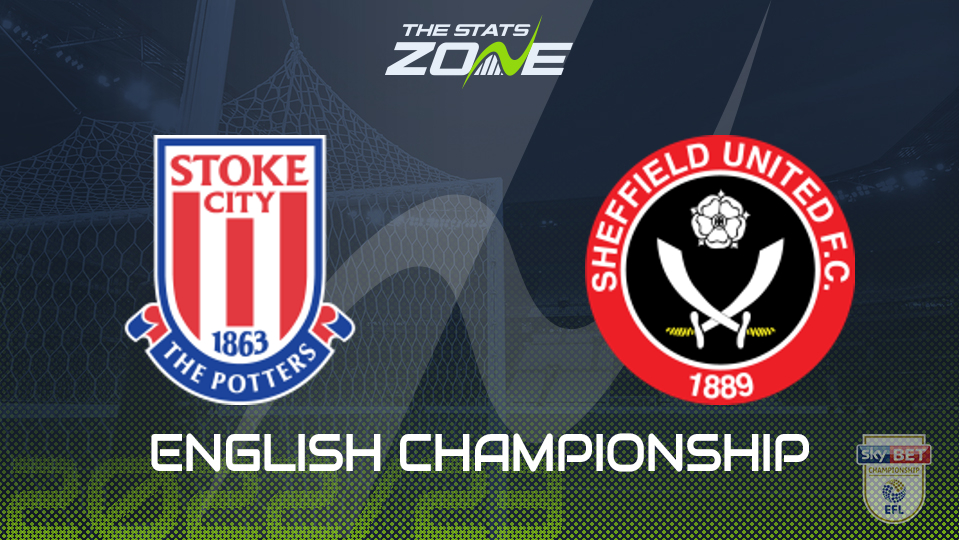 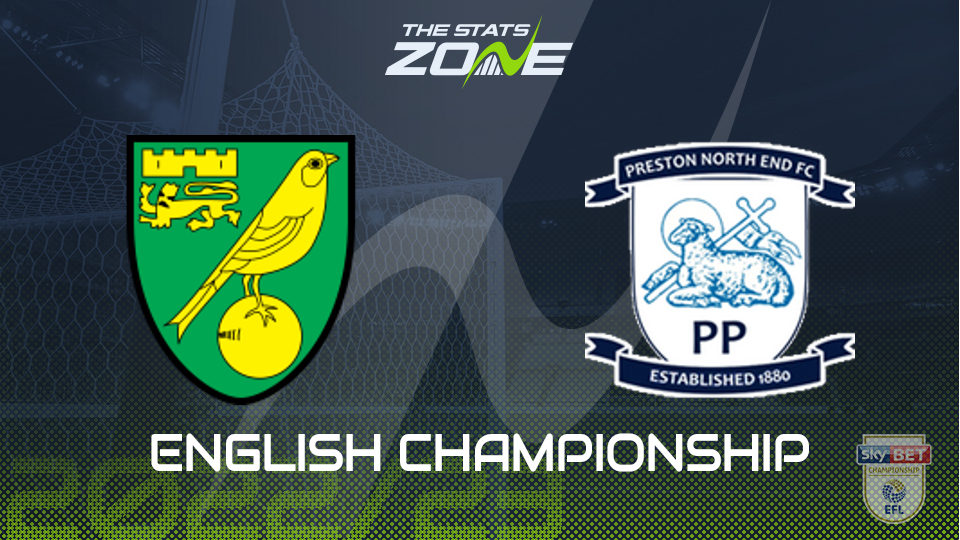 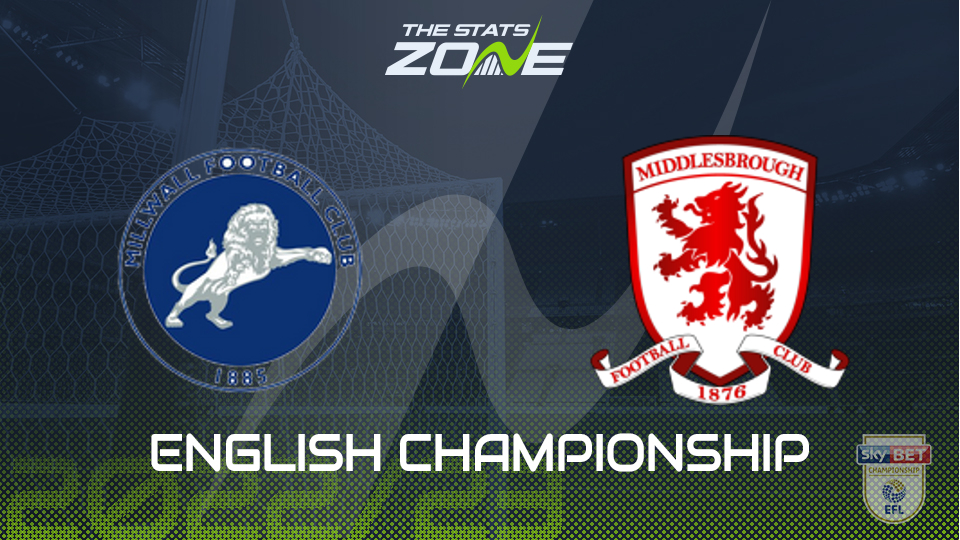 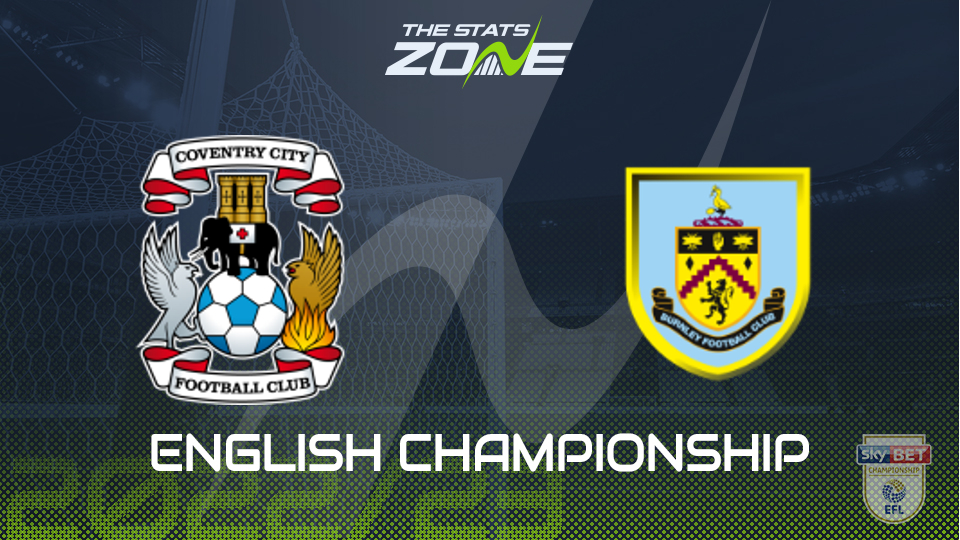 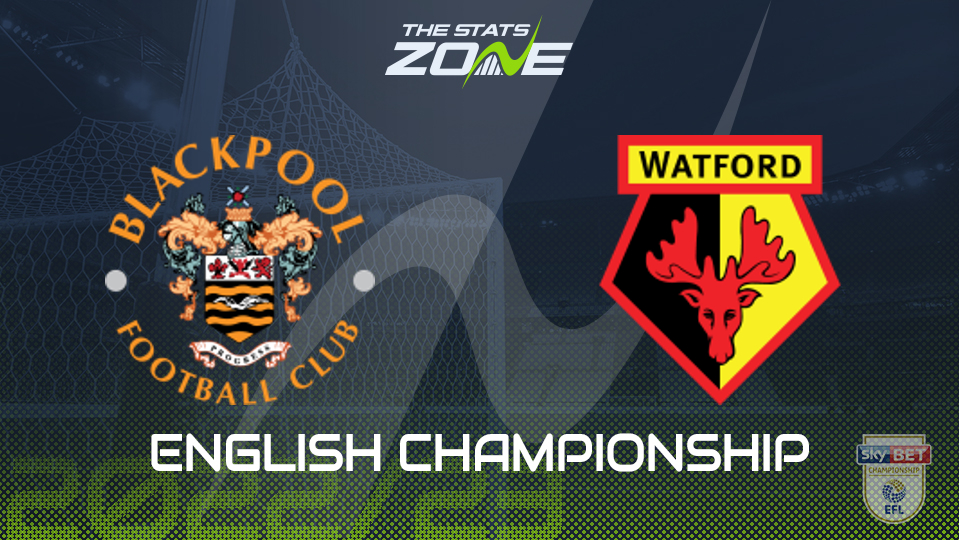 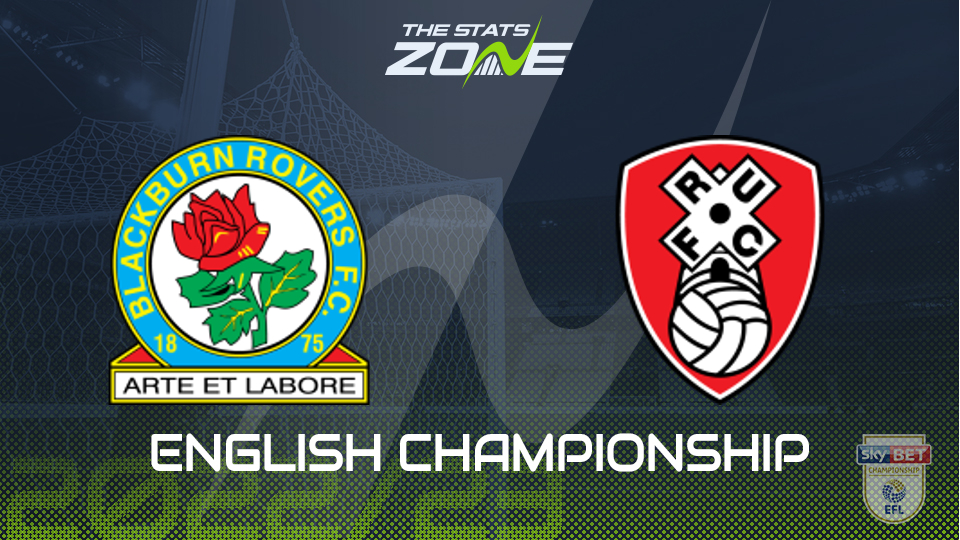 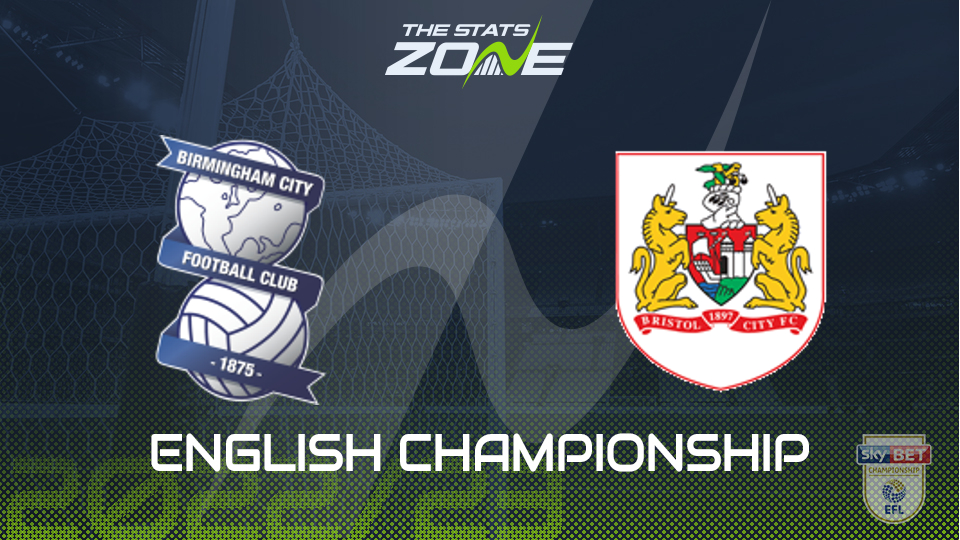