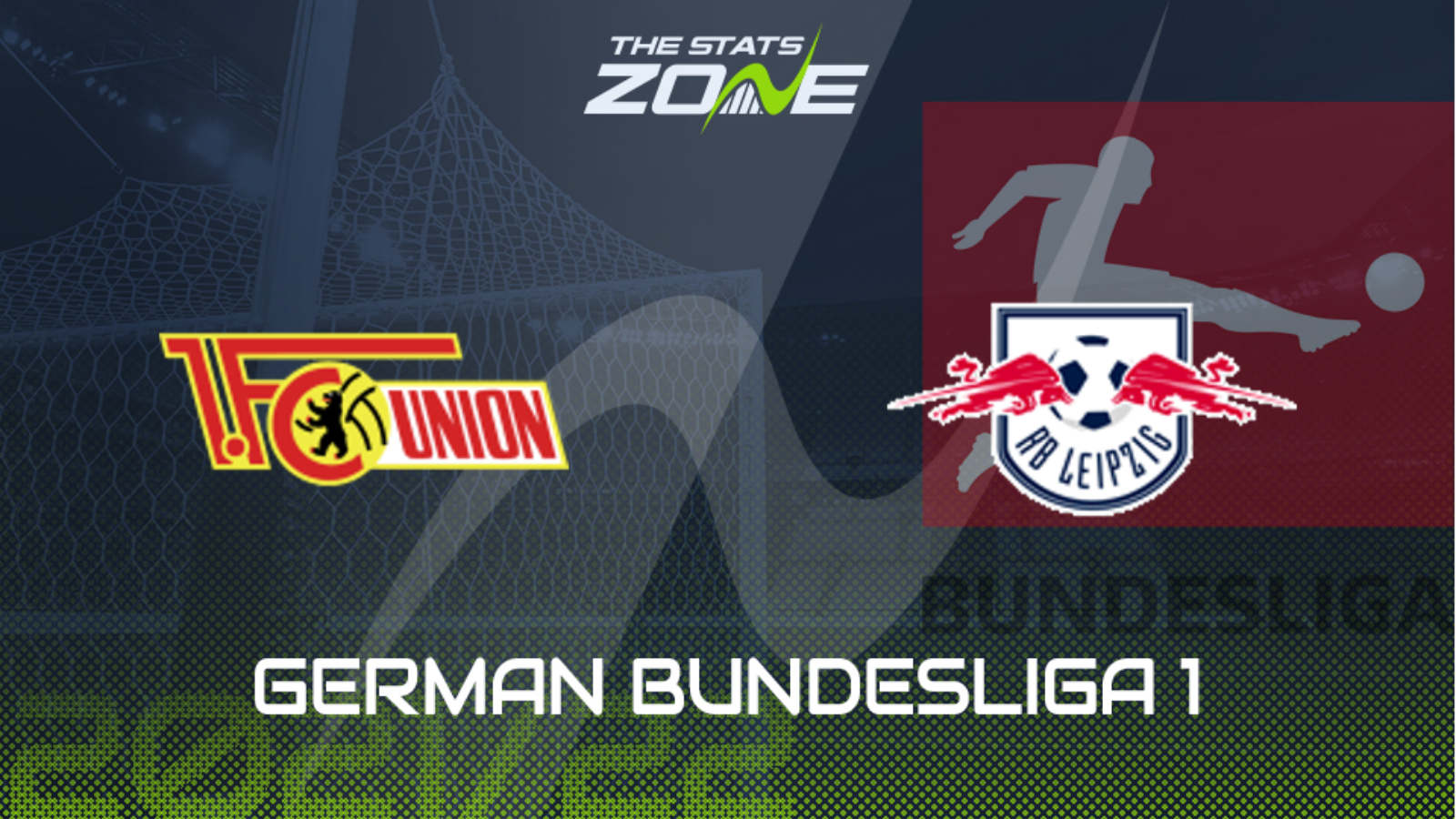 Two Bundesliga defeats on the spin have seen RB Leipzig drop to eighth-place in the table, making this a crucial encounter for Jesse Marsch’s side against Union Berlin. The sixth-place hosts have lost only once at home so far this season in the Bundesliga, that to Bayern Munich whilst winning four and drawing two of their other six home league games. Leipzig won’t be frightened of taking the fight to Union and shouldn’t be with the quality of players at their disposal. However, Union poses a big danger going forward themselves and an end-to-end contest may be in prospect. With that in mind, back both teams to score for what would be the sixth time in RB Leipzig’s most recent seven Bundesliga fixtures.