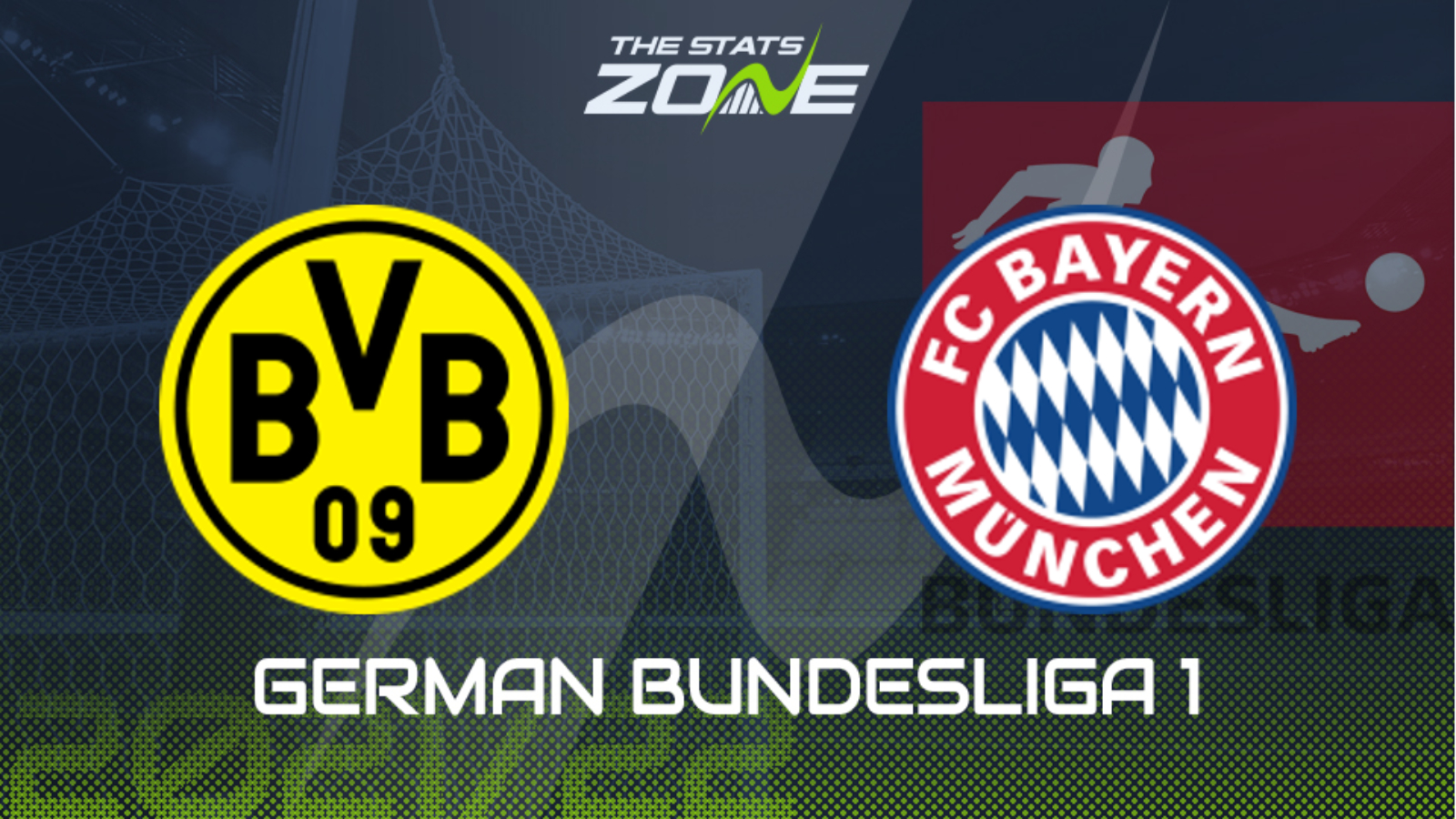 The top two sides in the Bundesliga do battle in Der Klassiker with Borussia Dortmund hugely boosted by the fitness of Erling Haaland, giving them that boost in firepower they will need in order to overcome the league leaders. Bayern have already tasted victory on this ground this season in the DFL-Supercup, beating Marco Rose’s side by three goals to one and a similarly entertaining affair looks to be on the cards in this one. Eight of the last nine Bundesliga fixtures between these two sides have seen over 2.5 goals scored and regardless of who comes out on top, the same outcome has to be favoured in this encounter. In terms of the most likely winner, Bayern have been significantly weakened by the absence of Joshua Kimmich and that combined with the return of Haaland, plus home advantage being in Dortmund’s favour may just tip the scales in their favour. With that in mind, consider backing the hosts to gain a least a point, if not all three via the double chance market.