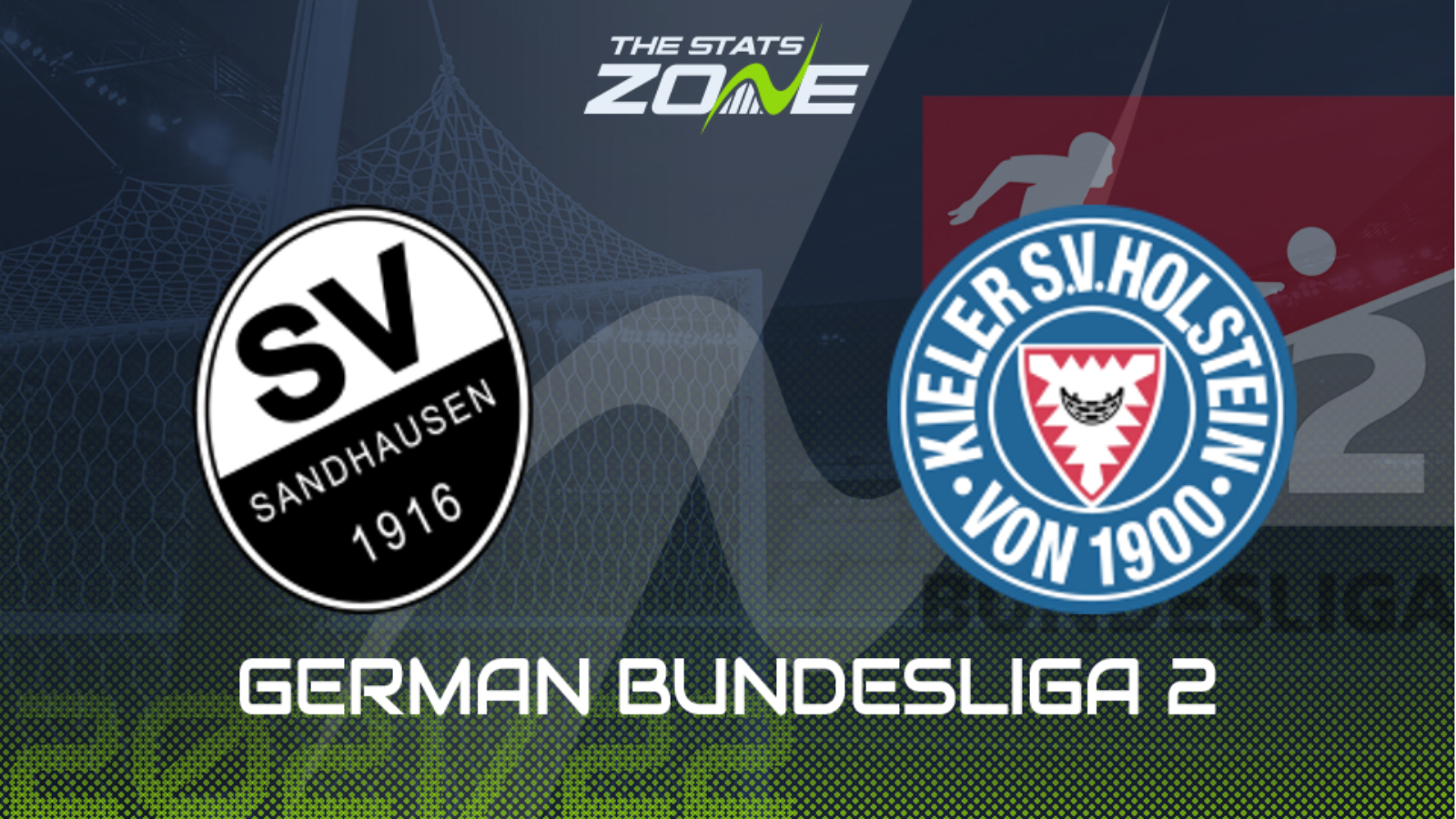 Results have perhaps unsurprisingly taken a turn for the worst since Sandhausen confirmed their place in the 2. Bundesliga for next season, avoiding dropping into the bottom three. They have suffered consecutive league defeats heading into this one, which doesn’t bode well against an in-form Holstein Kiel. The visitors have scored three goals in each of their last two matches, winning both and have not lost since early April. Such offensive firepower should see them overwhelm this Sandhausen defence and backing Holstein Kiel to triumph via the added security of the draw no bet market has to be favoured.