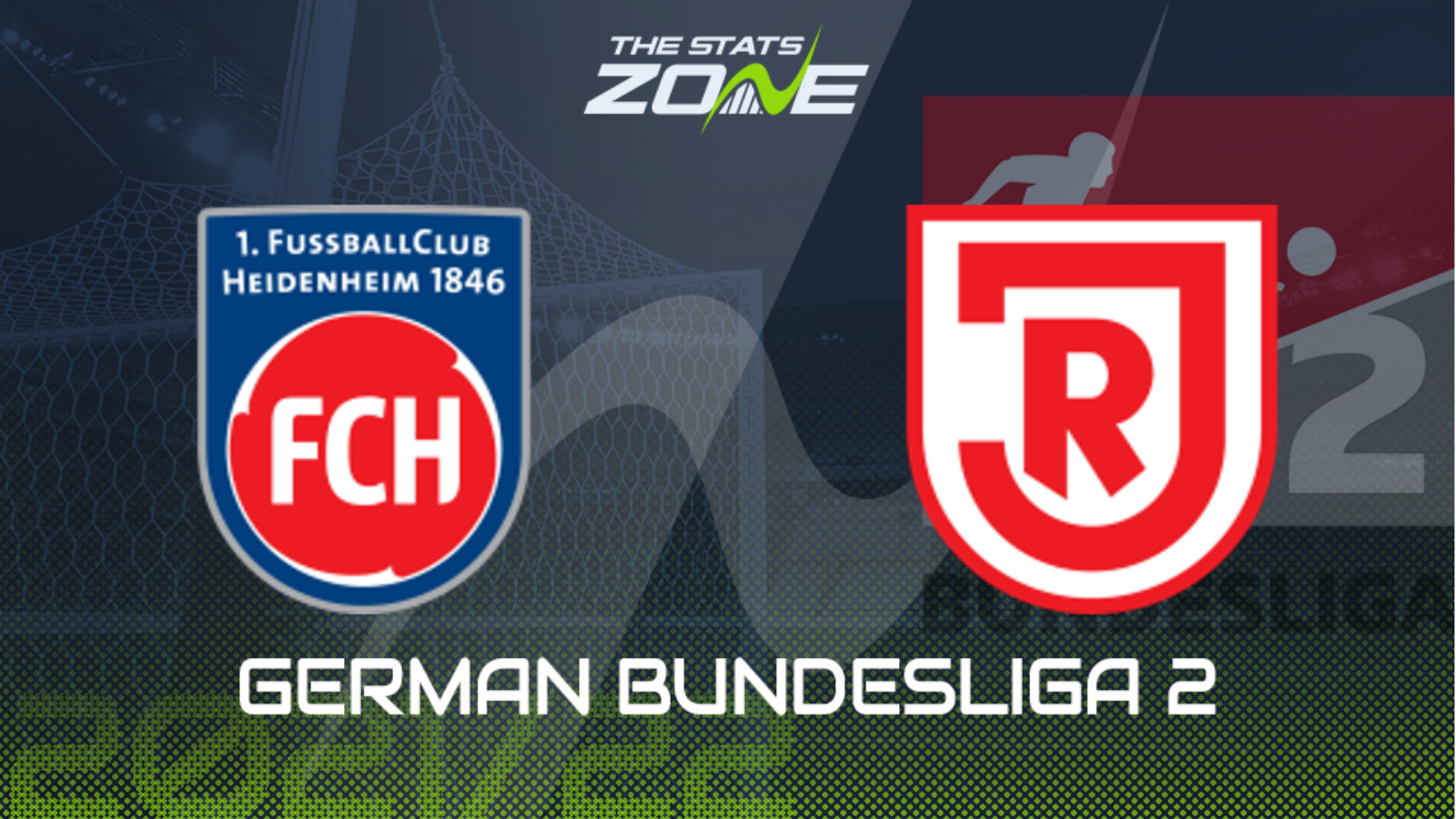 Two straight wins for Heidenheim have given them a platform to potentially kick on and break into the upper echelon of the 2. Bundesliga table where teams are fighting for promotion. One of those teams is Jahn Regensburg, who ended their two-match losing streak last time out by beating Dynamo Dresden. Despite the threat of Heidenheim, the visitors are not expected to sacrifice their attacking style of play which has helped them accrue 12 goals across their most recent five league fixtures. With that in mind, an end-to-end battle looks on the cards and over 2.5 goals scored in what would be the fifth successive league game involving Jahn Regensburg is well worth backing.