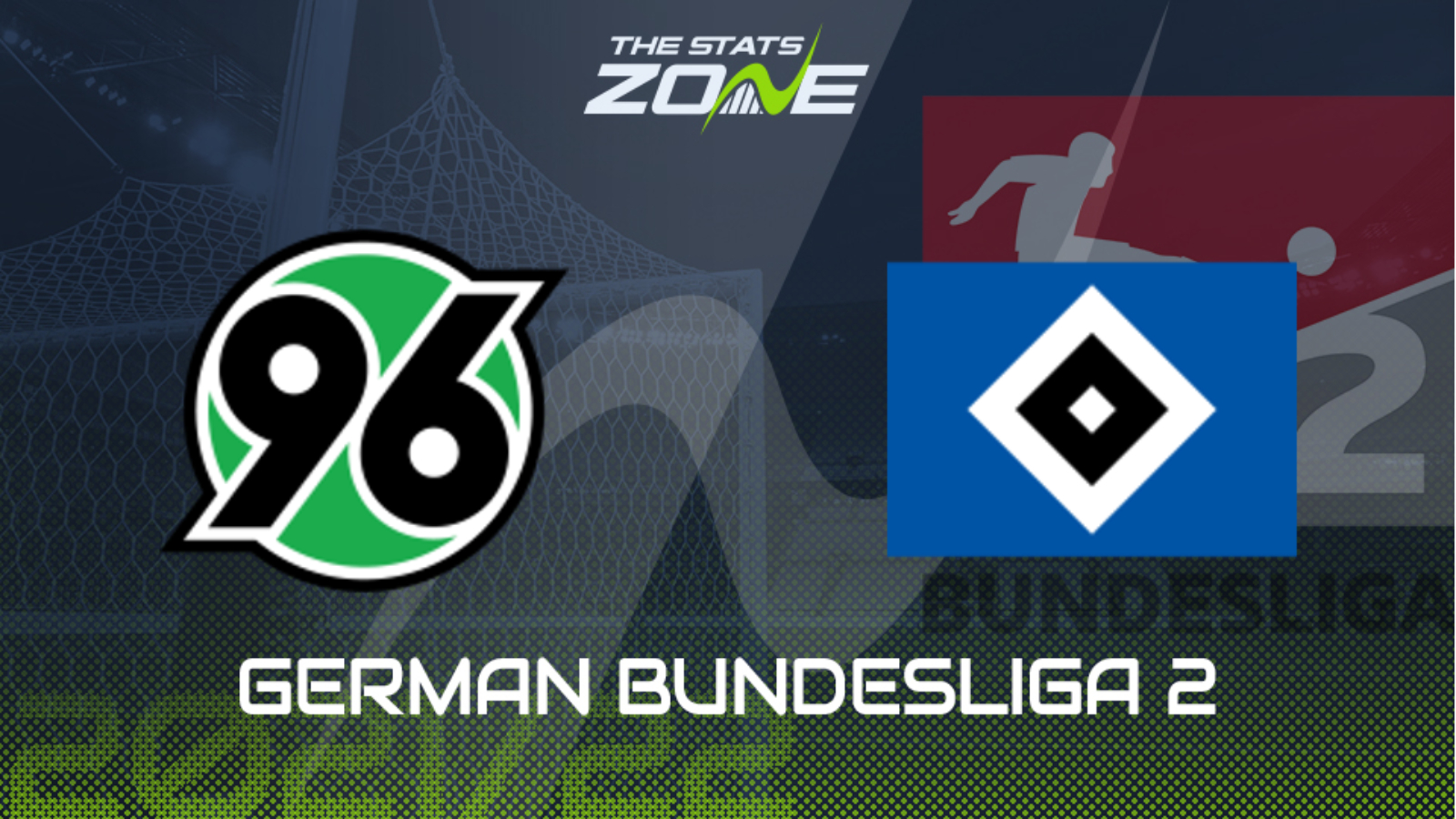 A straightforward 3-0 win at home to Ingolstadt last Sunday saw Hamburger SV extend their unbeaten league run to 12 fixtures as they continue their march towards those automatic promotion places. With their most recent two fixtures seeing them accumulate seven goals, it’s safe to say that Hamburg are in an incredible headspace right now, playing good football with their players full of confidence. The Hannover 96 players however, are likely to be low on morale having not won in their least eight 2. Bundesliga matches, most recently conceding four goals away at Karlsruhe. It is expected that Hannover’s backline won’t be able to cope with the visiting side in this current form and the superior ability of Hamburg both as a team and individuals will see them extend their winning streak to three games as they pick up another three points in this one.