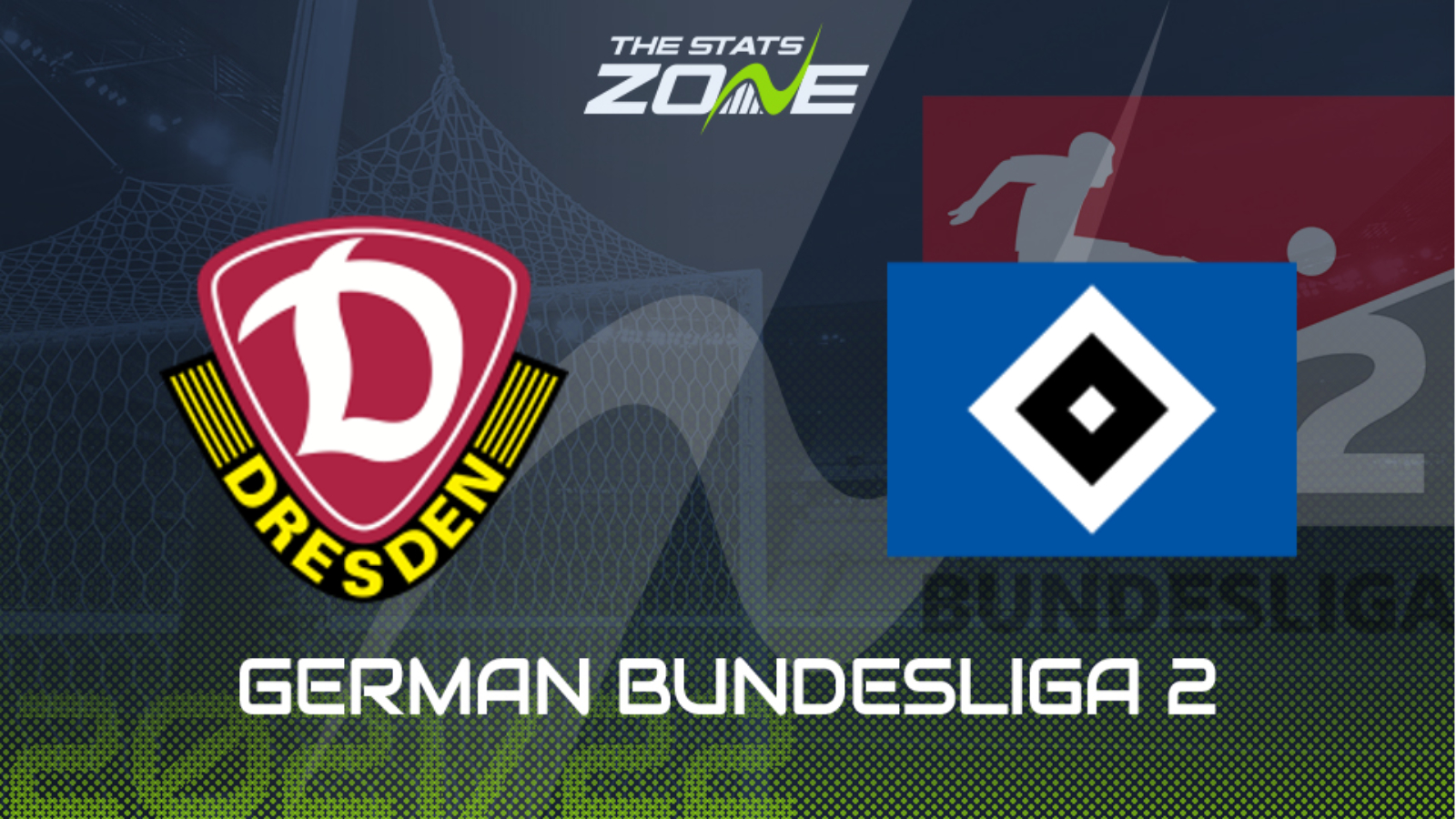 Third-placed Hamburger SV will be looking to close the gap on the top two with three points away at Dynamo Dresden. Whilst the hosts are inconsistent, they have to be considered dangerous opponents with them having won three of their last five league games, two of those coming at home. However, Hamburg are a strong side, who will have benefitted from the winter break to refresh and ready themselves for an all-out assault on those automatic promotion spots. Ultimately, they should wind up too strong for Dynamo Dresden here and emerge victorious at Rudolf-Harbig-Stadion.