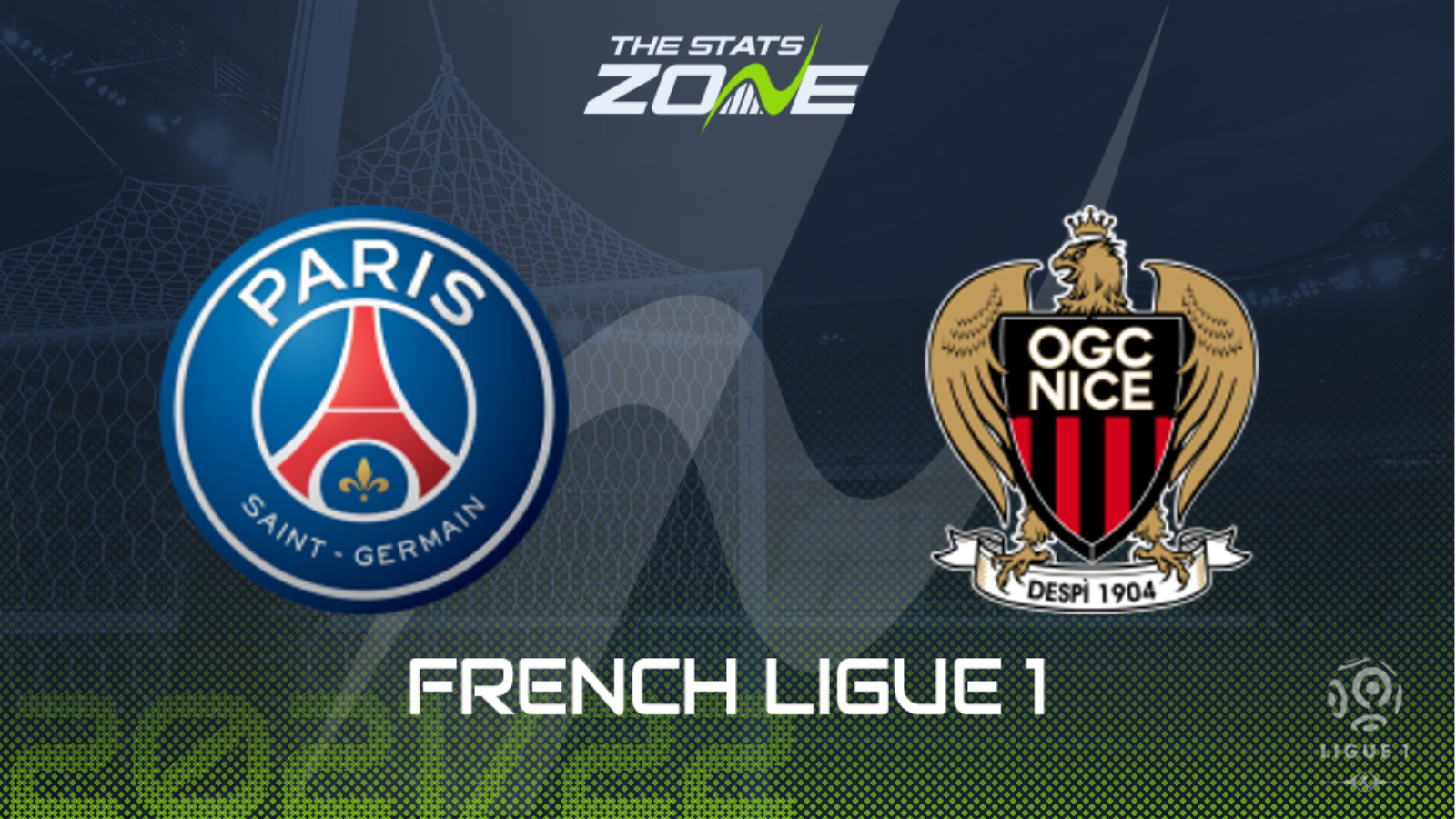 Where is PSG vs Nice taking place? PSG vs Nice will take place at Parc des Princes in Paris

What TV channel is PSG vs Nice on in the UK? BT Sport have the rights to Ligue 1 matches in the UK, so it is worth checking their schedule for PSG vs Nice

Where can I stream PSG vs Nice in the UK? If PSG vs Nice is televised on BT Sport, then subscribers can stream the match live on the BT Sport Player & app

Nice suffered a shock loss at home to Metz last time out which saw them slip down to third place in the table and that is hardly ideal preparation to face the dominant league leaders. PSG were hardly scintillating in their 1-3 victory at Saint-Etienne on Sunday but a hat-trick of assists from recently-crowned Ballon d’Or winner Lionel Messi set them on their way. Sergio Ramos made his long-awaited PSG debut in that match but it seems unlikely that he’ll play two games in quick succession after such a long lay-off, while Maurizio Pochettino will be tempted to freshen up his starting XI in other areas. Regardless, a home win can be favoured but under 2.5 goals could be worth a punt as Nice are fairly resolute in defence.