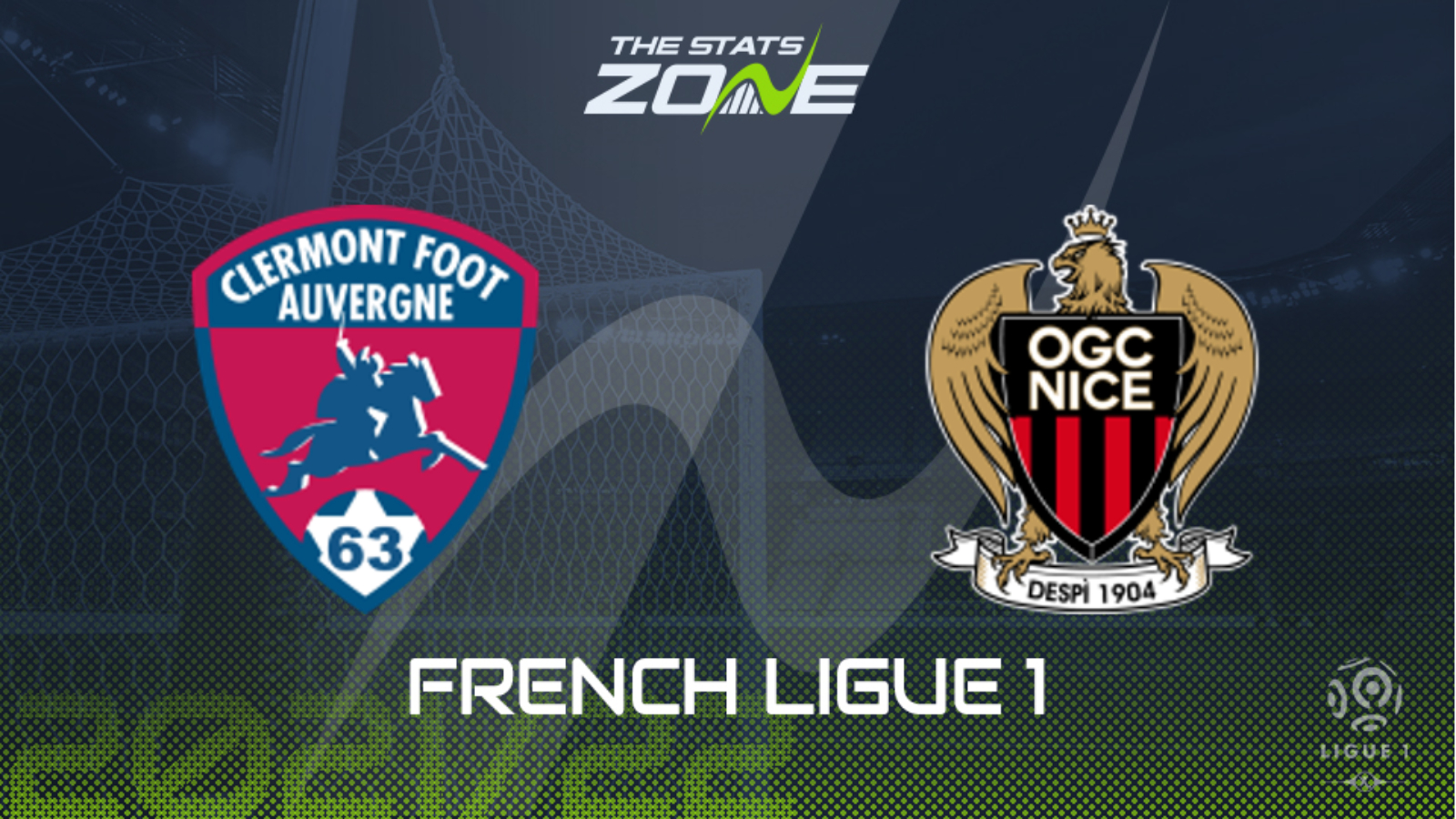 Clermont Foot were defeated 3-2 by Claude Puel’s desperate Saint-Etienne a couple of weeks ago. Saint-Etienne managed two second-half stoppage-time goals in that match to condemn Clermont to three successive defeats as their impressive start to the season fades. They come up against a Nice side that also lost a couple of weeks ago after a 1-0 loss at home to Montpellier. That defeat was a minor setback for a Nice side that had a lot of investment in the summer as they seek UEFA Champions League qualification. The visitors do remain inside the Champions League places, though, and Christophe Galtier will expect his side to get back on track with a victory in this one.