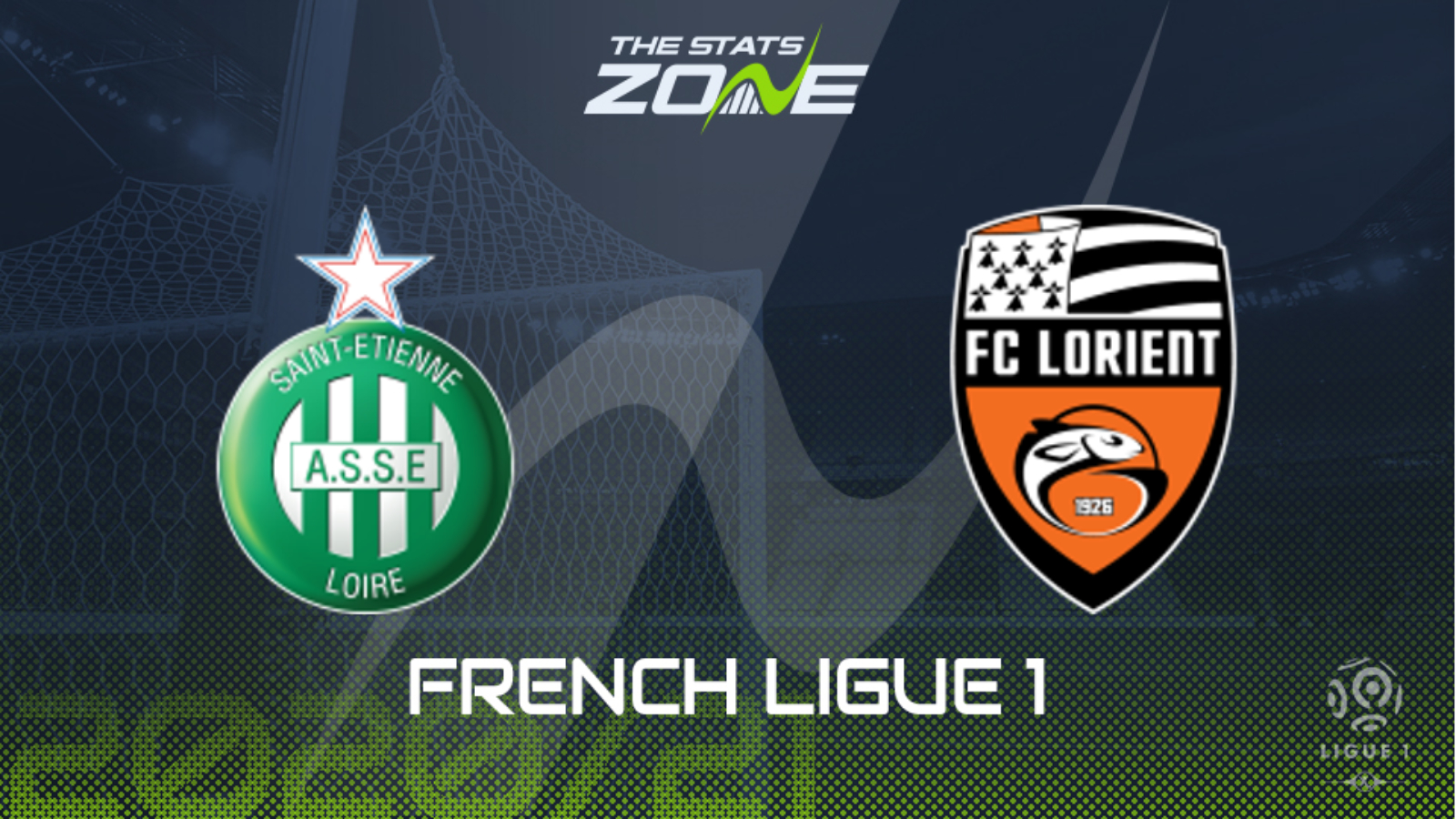 Where is Saint-Etienne vs Lorient being played? Stade Geoffroy-Guichard

Where can I get tickets for Saint-Etienne vs Lorient? Some fans are allowed in French Ligue 1 matches early in the season. Check the home team’s club website for ticket information

What TV channel is Saint-Etienne vs Lorient on in the UK? BT Sport have the rights to Ligue 1 matches in the UK, so it is worth checking their schedule

Where can I stream Saint-Etienne vs Lorient in the UK? If televised, subscribers can stream the match live on the BT Sport website & app

After earning promotion from the second tier, Lorient will be delighted with how they began life in Ligue 1 after beating Strasbourg 3-1 last weekend and Saint-Etienne – who will contest their first game of the season here – will have to be on their toes from the off against the hungry visitors. Saint-Etienne were one of the leakiest sides in the top tier last season and it remains to be seen whether they have managed to patch things up at the back but don’t expect Lorient to give them any respect here so it could well be worth siding with the visitors to open the scoring.