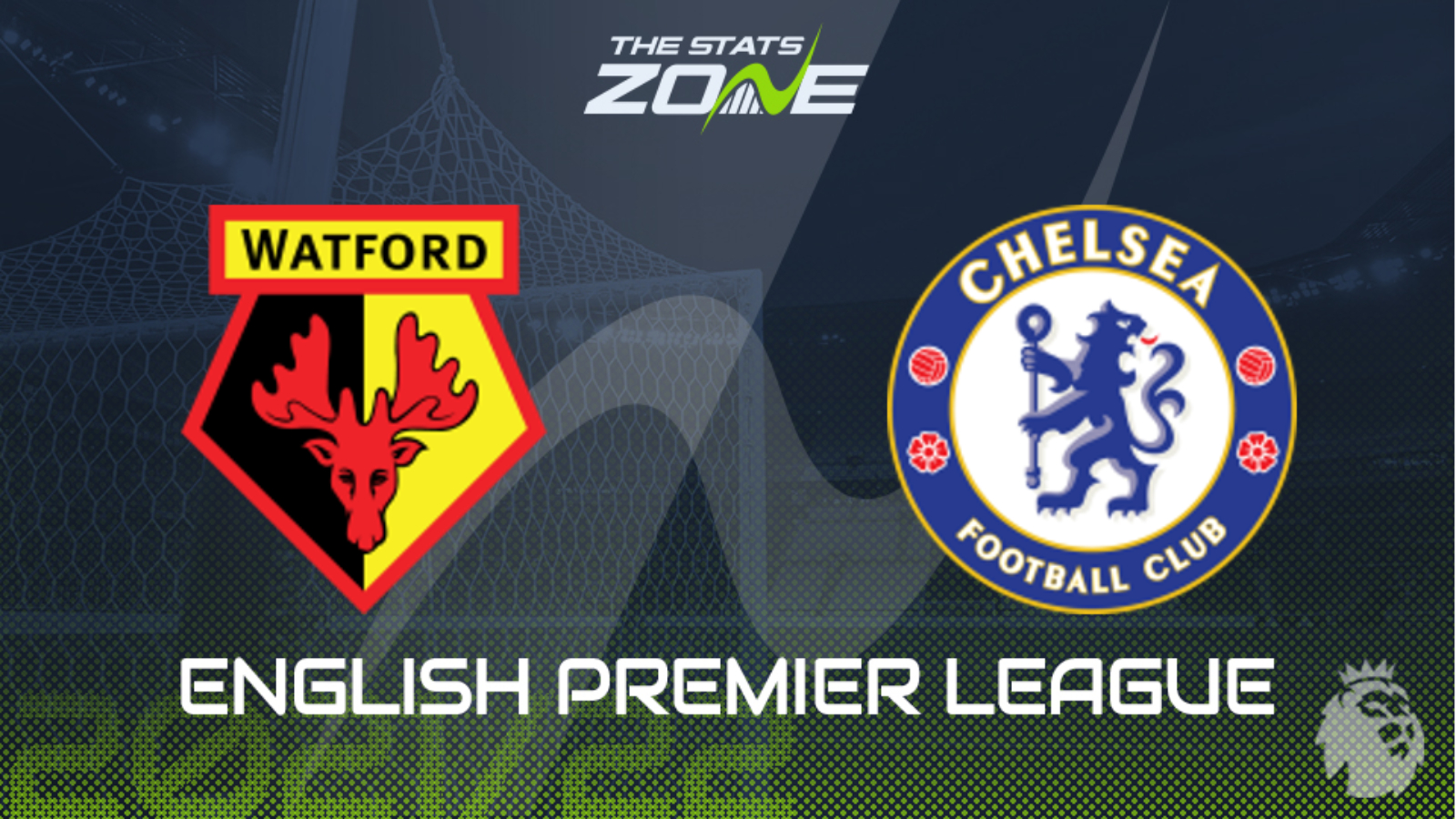 Chelsea are expected to take all their frustrations after failing to beat Man Utd out on Watford in the same way that they did to Leicester after being held by Burnley the match before. The reigning European champions and current Premier League leaders have proven far more potent on the road in recent weeks, combining their notoriously strong defence with a clinical edge going forward as home teams afford them slightly more room to counter attack. This has led to Chelsea winning their last four away league games without conceding a single goal and scoring ten in the process. Whilst Watford may play more conservatively than Leicester attempted to against Chelsea, Thomas Tuchel’s men should still find a way past the Hornets and provided the visiting backline maintains their well-drilled shape and solidarity, three points are very much on the cards for the Blues.