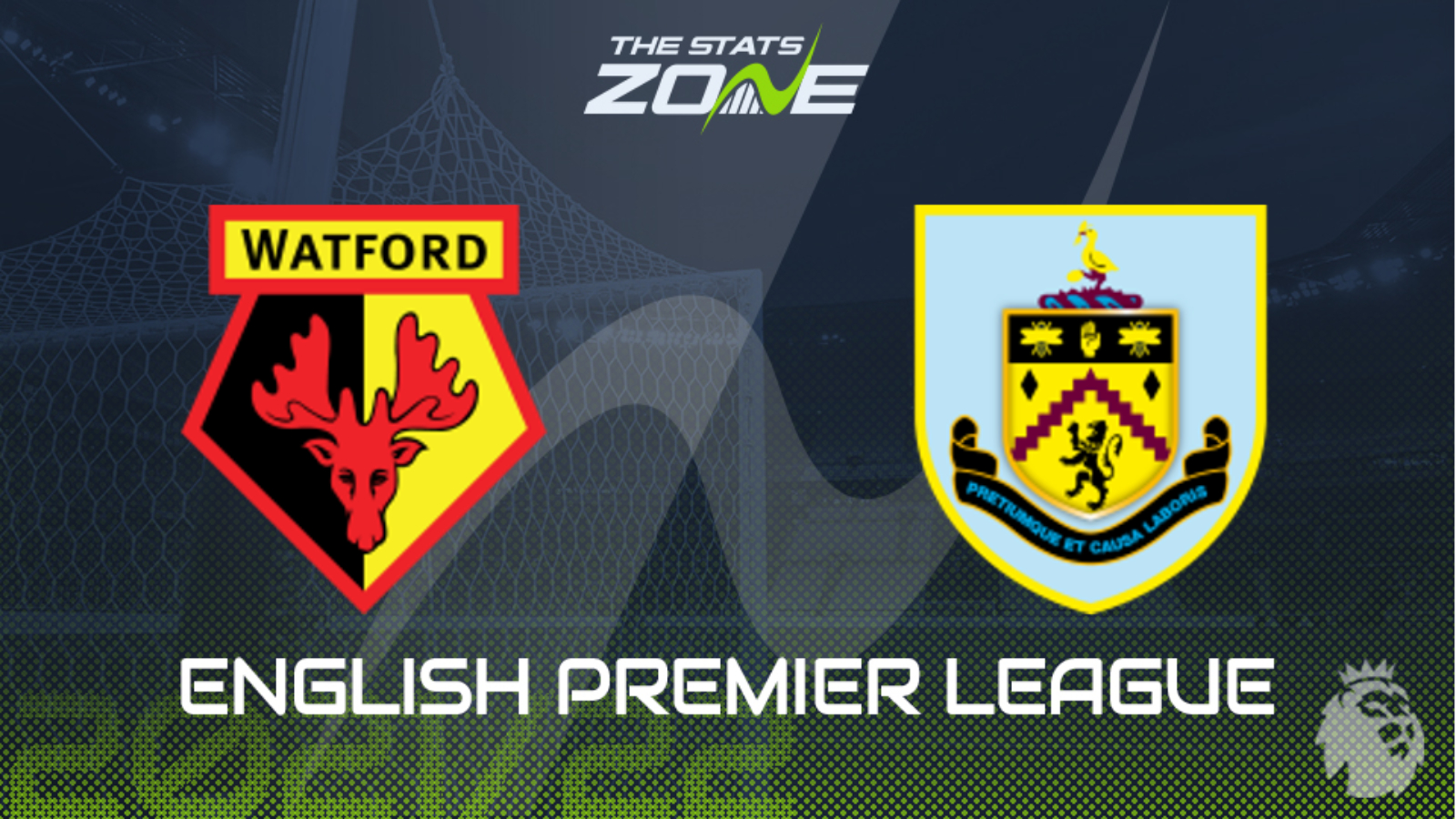 All the momentum is in Burnley’s favour as they head to Vicarage Road, but that 2-0 defeat against Norwich a few weeks back should serve as a stark reminder that they are not guaranteed three points here. Watford though, are defensively a shambles and it’s difficult to see them keeping a clean sheet. Combine that with Burnley’s grit, determination and recent ability to find the net, having scored at least once in each of their last three games and the Clarets have to be favoured to gain at least a point here, if not all three via the double chance market.