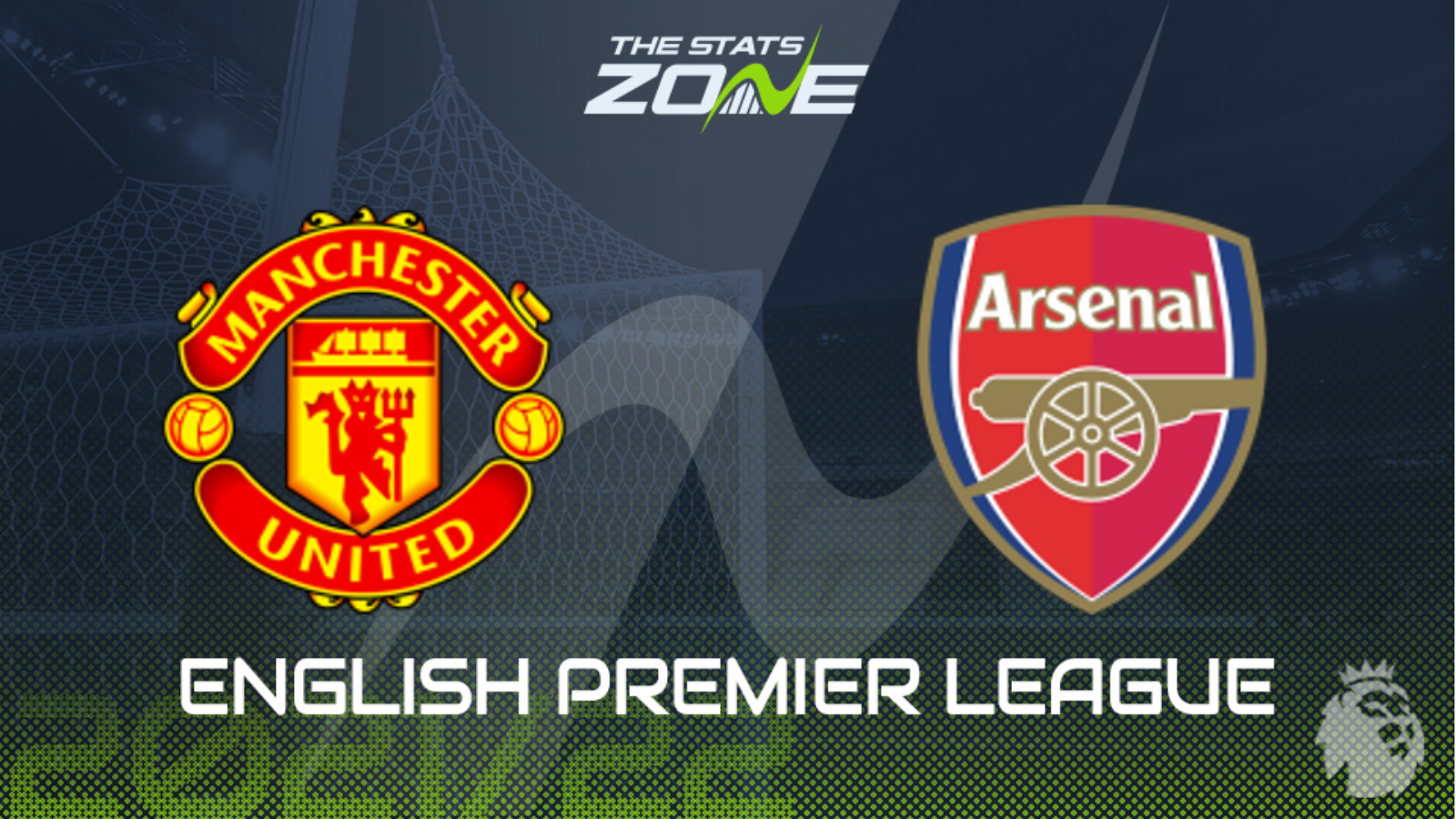 Regardless of whether Ralph Rangnick obtains a work permit in time to take charge of the hosts, Man Utd are expected to take this game to Arsenal from an offensive perspective having been so poor at home in the Premier League this season, not to mention how much the United players will be desperate to prove a point to the supporters and make a positive impact on their new manager. Whilst this may see the hosts reap the rewards from an offensive perspective, it is also likely to see Arsenal end up being afforded chances at the other end of the field and it’s difficult to see Arsenal not scoring when considering that United have kept just one Premier League clean sheet so far this season. Therefore, an entertaining affair looks very much in prospect between two club who often bring fireworks both on and off the pitch. Whilst the outcome itself could go either way, both teams to score is well worth backing.