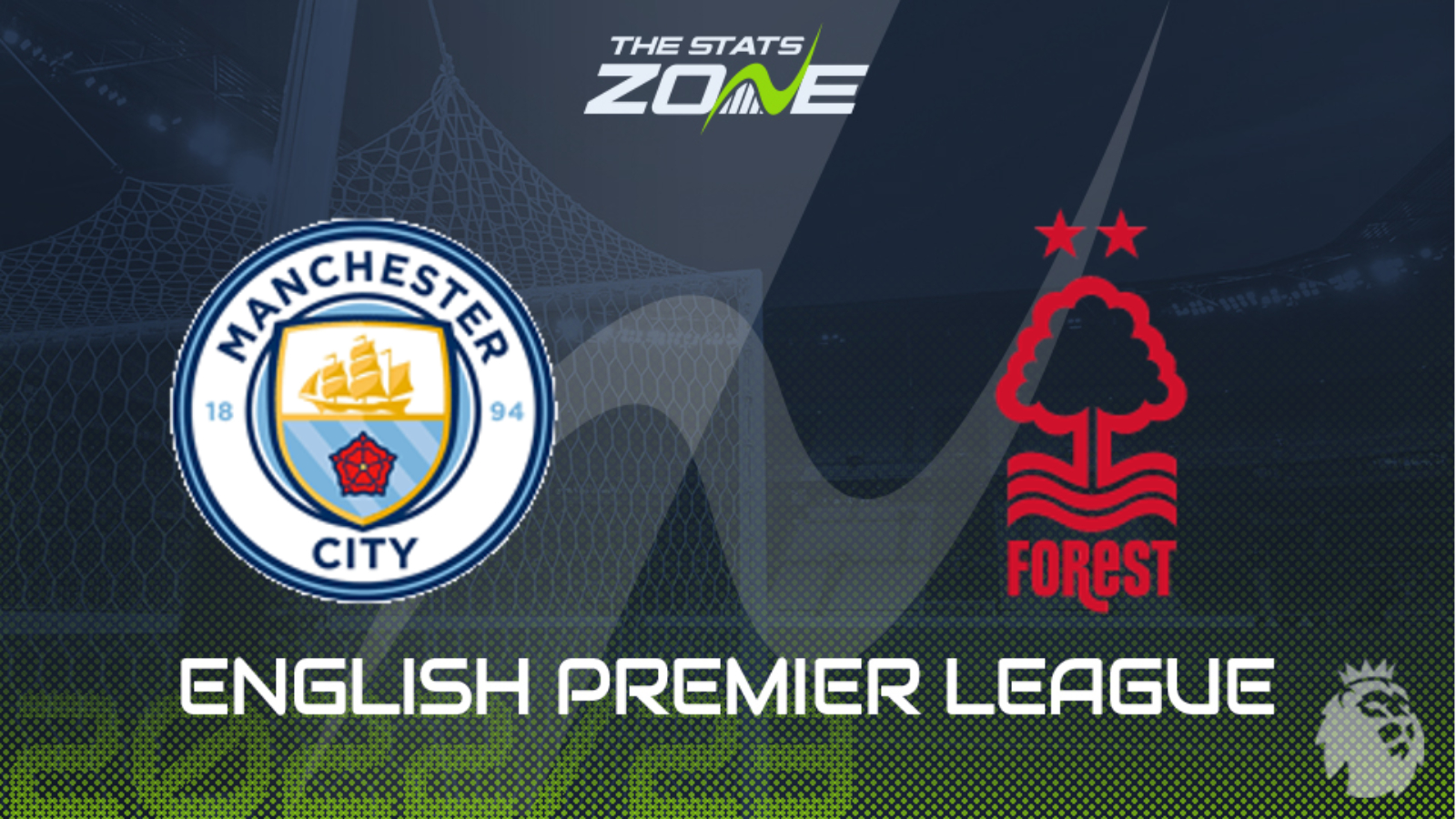 Where can I get tickets for Man City vs Nottingham Forest? Visit each club’s official website for the latest ticket information

It remains to be seen how much Pep Guardiola changes his personnel for this second consecutive home game, but given the quality of his squad, Nottingham Forest are in for a tough evening regardless of who lines up against them. Following this fixture, the promoted side face Bournemouth, Leeds and Fulham – fixtures that Steve Cooper will be far more concerned about in terms of picking up points. They have equipped themselves well so far this season, but they should be swatted aside rather easily here with City expected to be leading at both half-time and full-time.