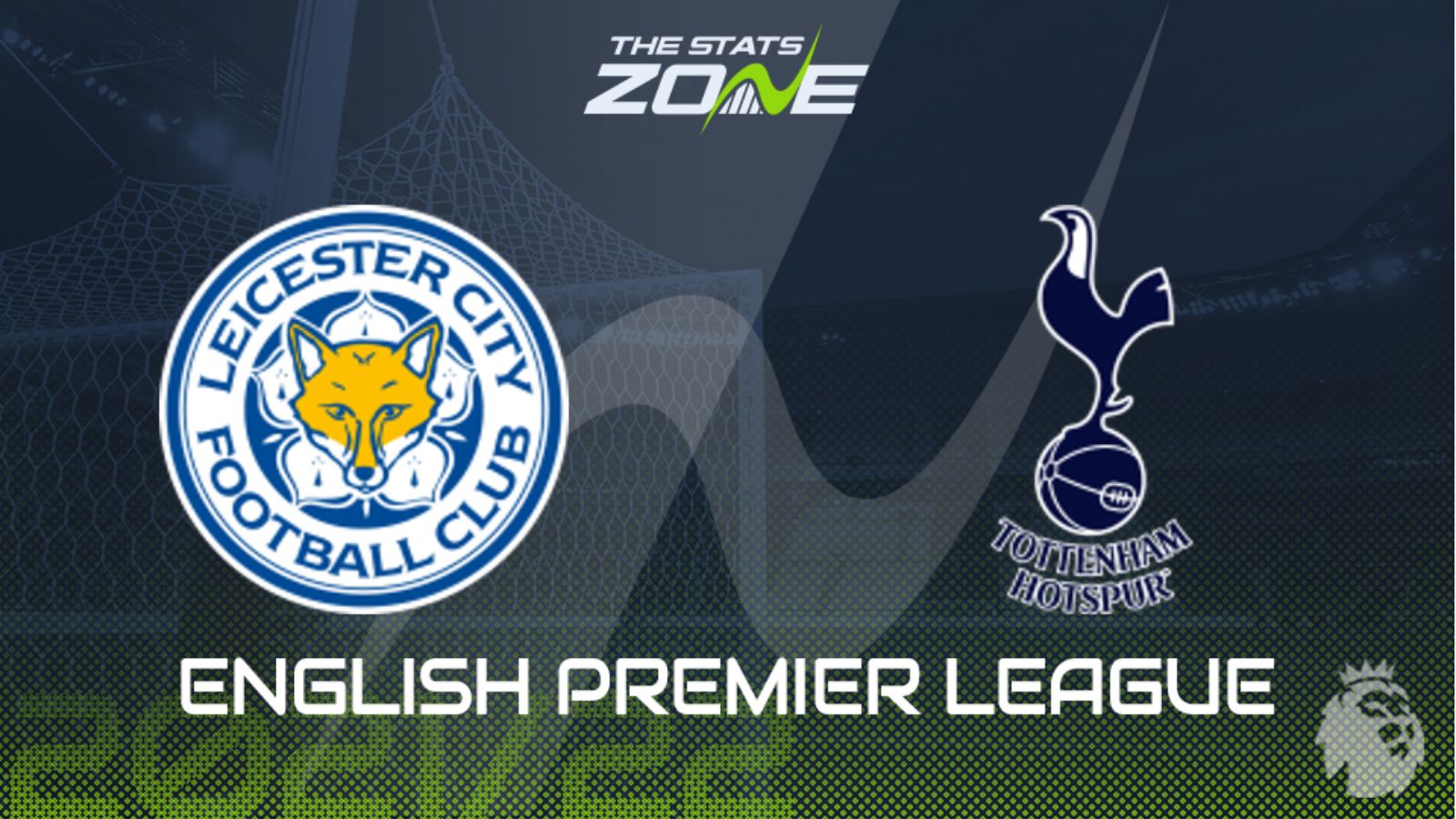 Tottenham will be looking to take out their frustrations of not being able play Arsenal out on a heavily depleted Leicester side missing a number of players. The most notable absence is striker Jamie Vardy, which is a huge blow when considering how much stronger Tottenham have looked defensively since the arrival of Conte. Whilst Spurs themselves have struggled going forward, particularly on the road having scored just twice in the Premier League on their travels under Conte so far, forward Harry Kane boasts a wonderful record against Leicester and on a ground which has been so good to him in the past, it would be no surprise if the England star finds his scoring boots here. A close encounter is expected, but with an eye on the raft of players missing for Leicester, the shrewd move here is to back a Tottenham win via the safety of the draw no bet market.