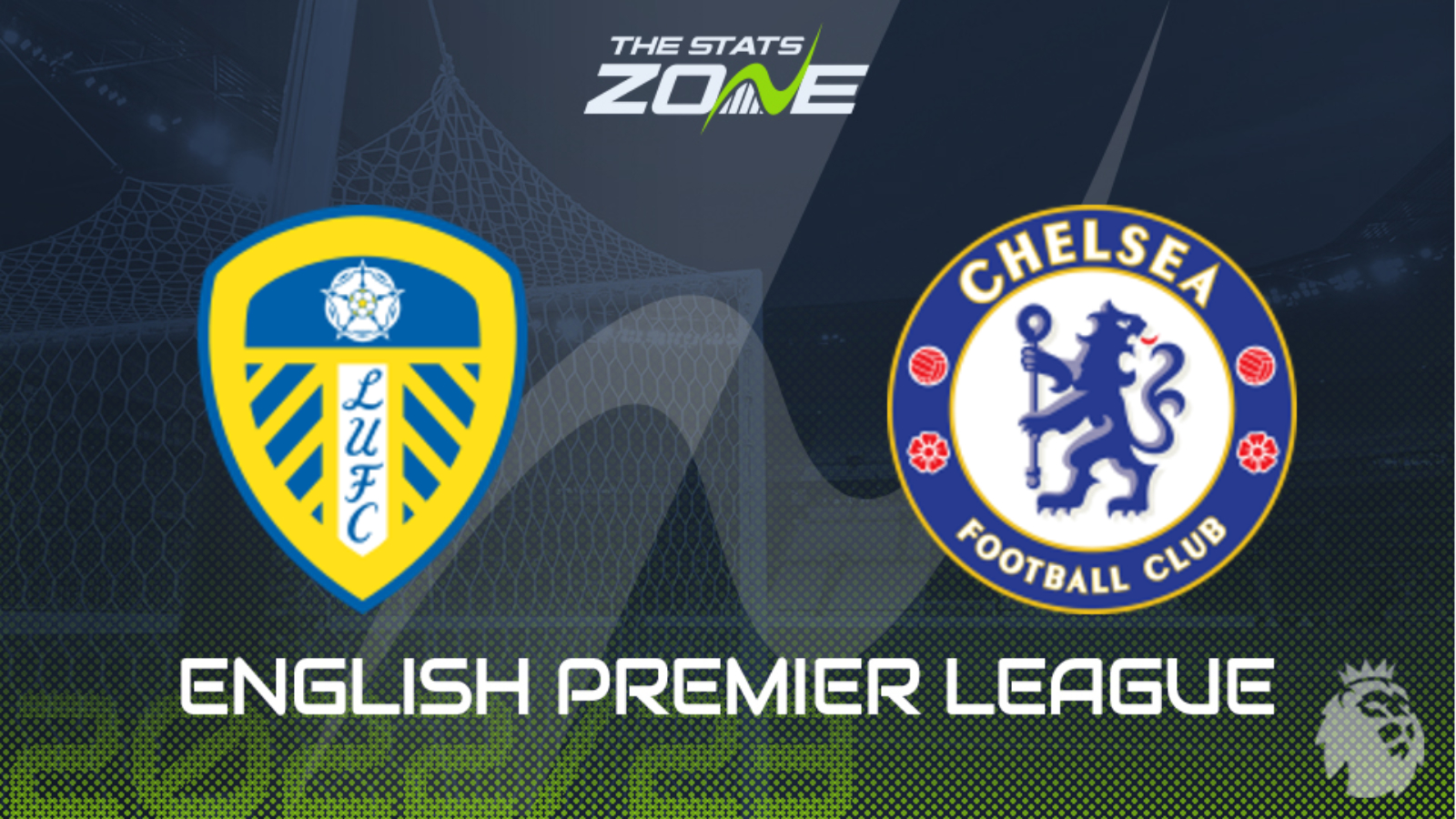 Where can I get tickets for Leeds Utd vs Chelsea? Visit each club’s official website for the latest ticket information

Given that they were much the better side, Chelsea will feel hard done by that they didn’t take all three points from their high-octane clash with Spurs last week, but you can expect them to take their frustrations out on this Leeds side. The loss of Kante to injury is not ideal for the visitors but they have enough strength in depth to overcome that setback, and although Leeds have made a positive start to the season, they have yet to face a team of Chelsea’s quality. With that in mind, a first defeat of the season for Jesse Marsch’s men beckons