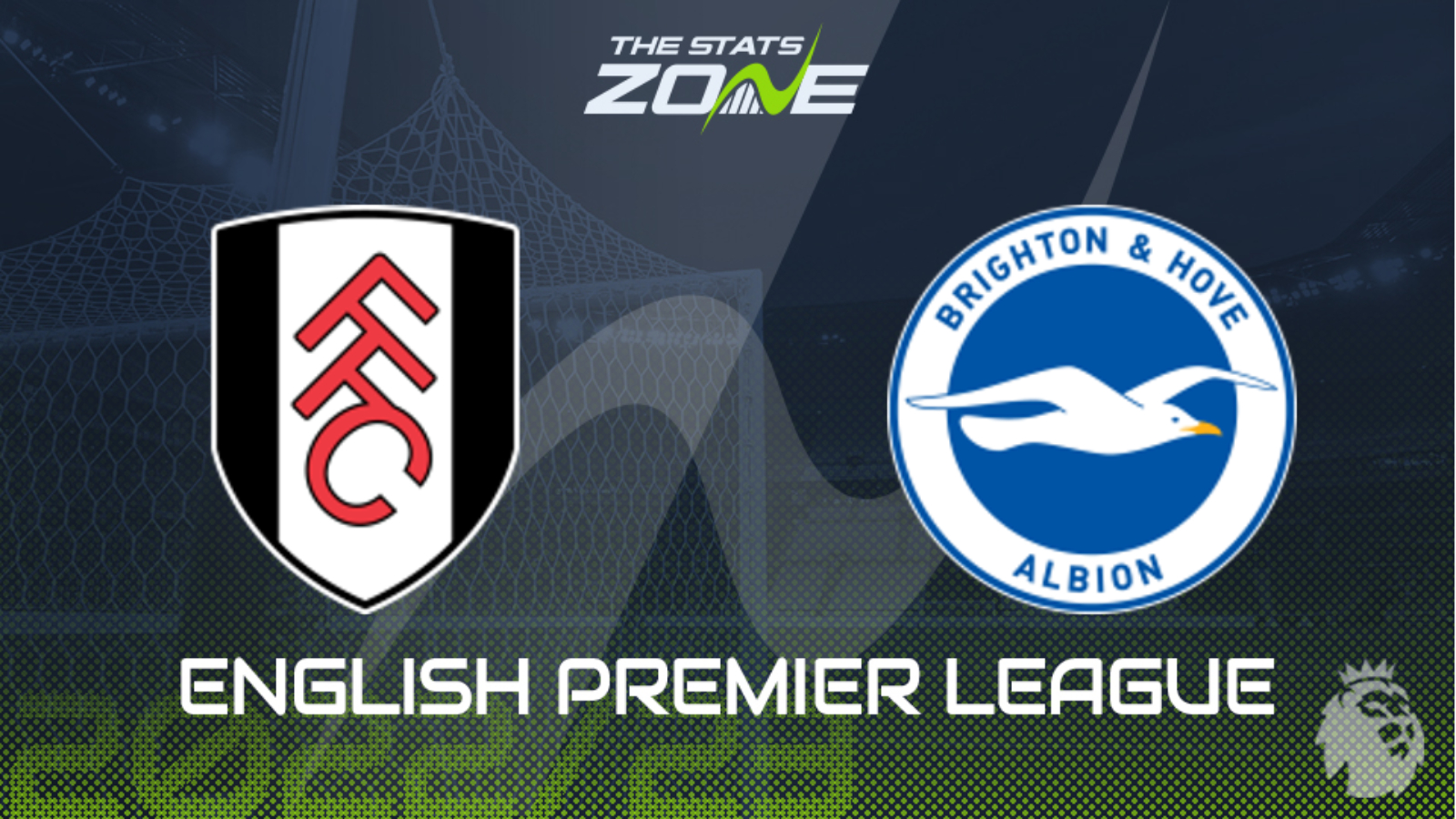 Where can I get tickets for Fulham vs Brighton? Visit each club’s official website for the latest ticket information

Graham Potter will be absolutely delighted with his side’s unbeaten start to the season with his team operating exceptionally well as a unit right now. Robert Sanchez has conceded just one goal so far while Pascal Gross is enjoying a rich vein of form at the other end of the pitch, and Potter will hope those standards can be maintained as they travel to Craven Cottage. Fulham, who have also enjoyed a positive start, can count themselves somewhat unlucky that they came away from Arsenal with nothing on Saturday, in a match where Aleksandar Mitrovic once again demonstrated his ability to perform in the Premier League. Given Brighton’s defensive stability though, this could well be a low scoring game with under 2.5 goals the tip. 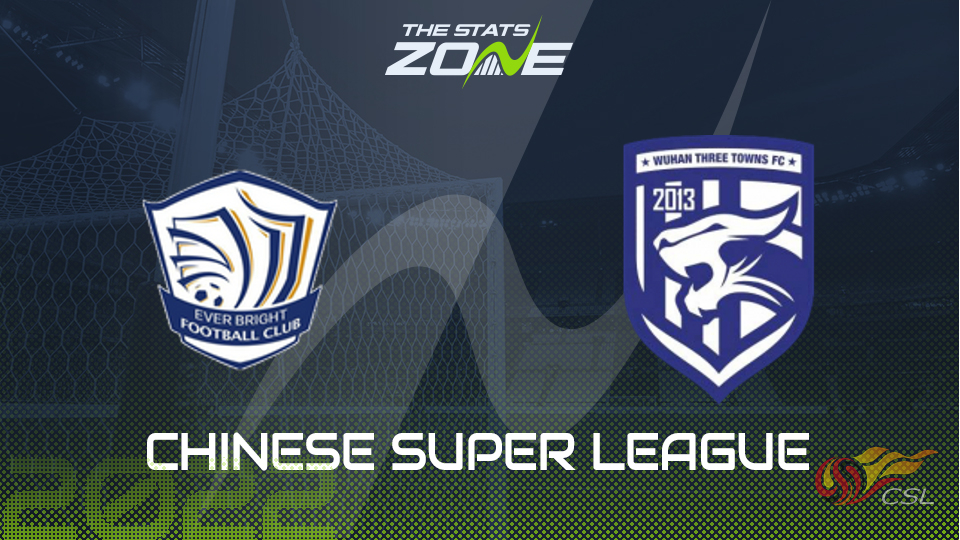 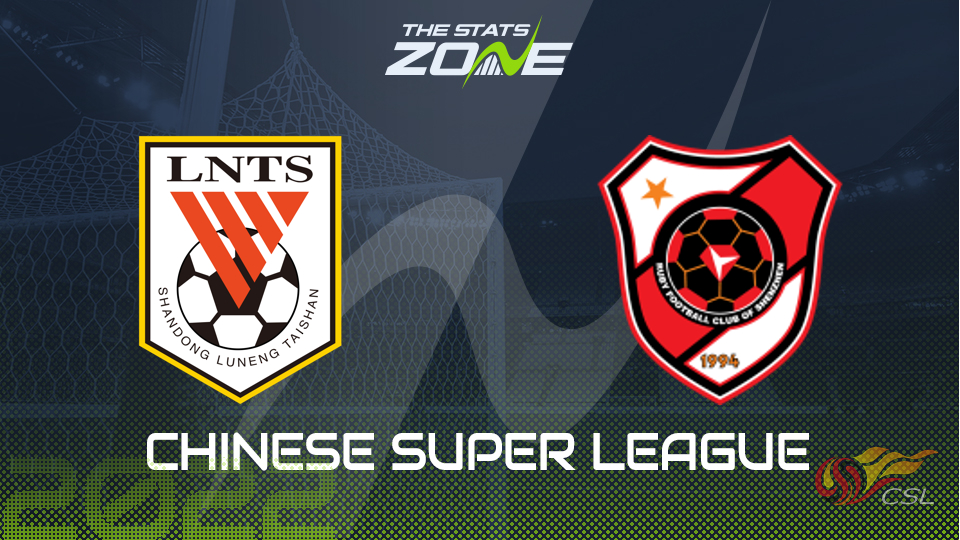 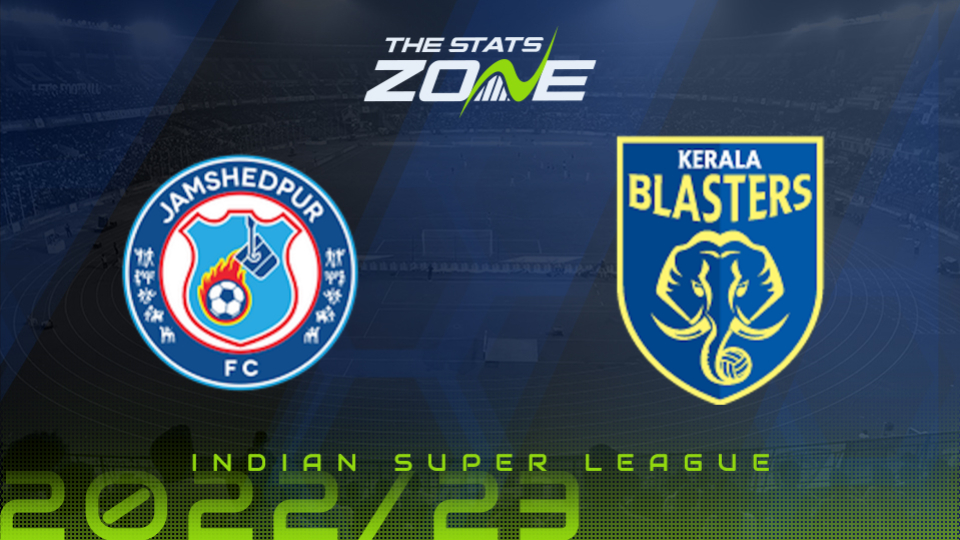 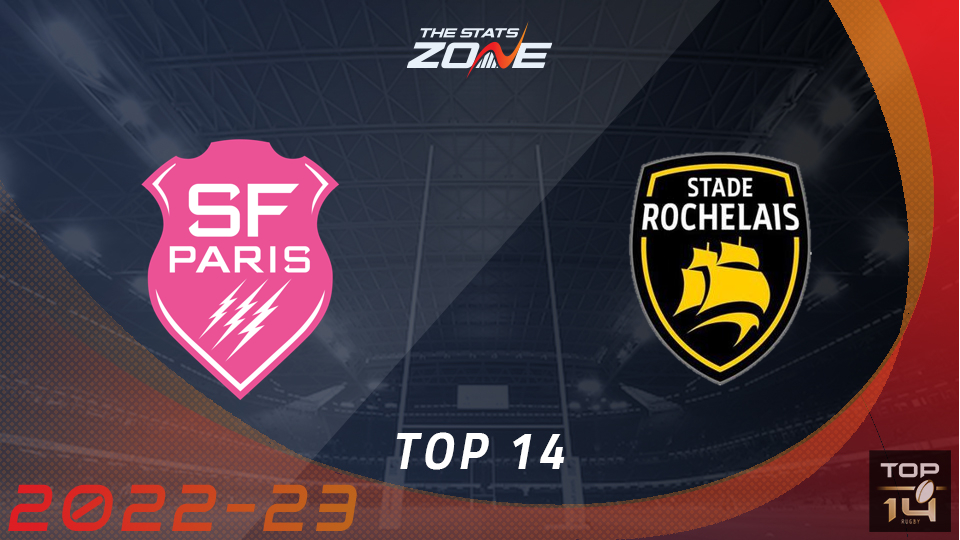 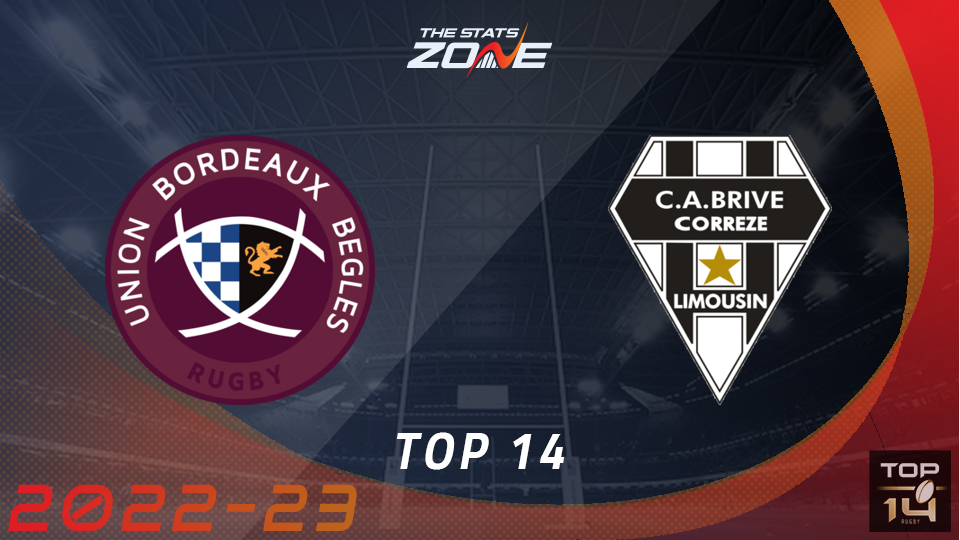 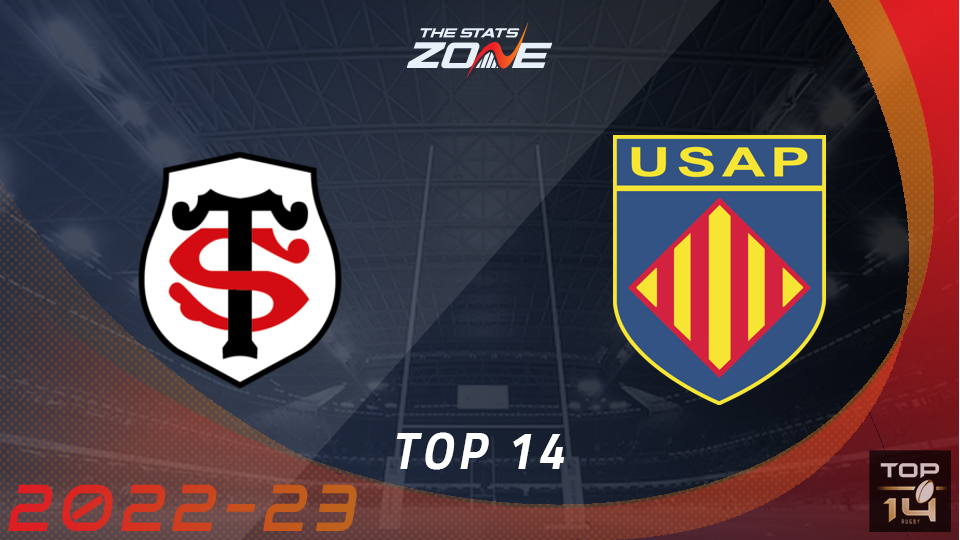 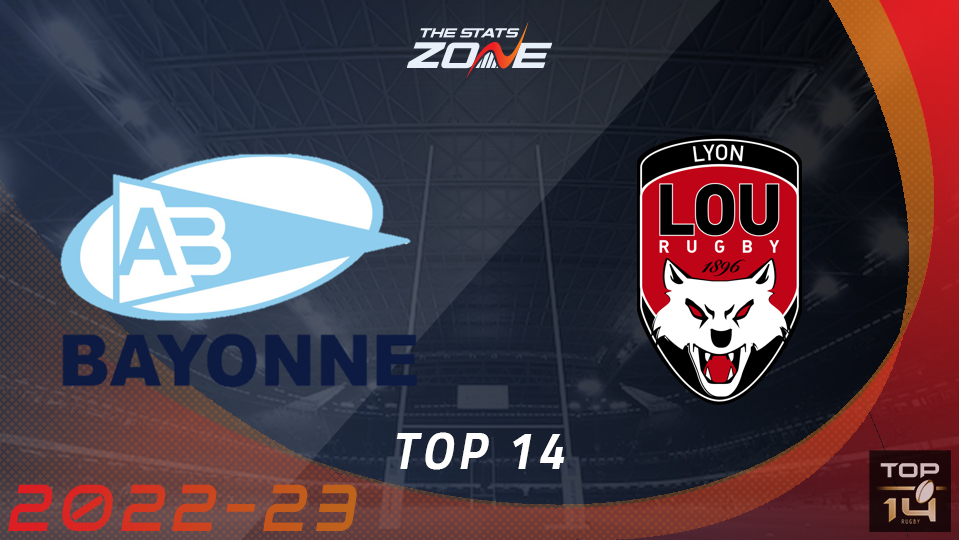