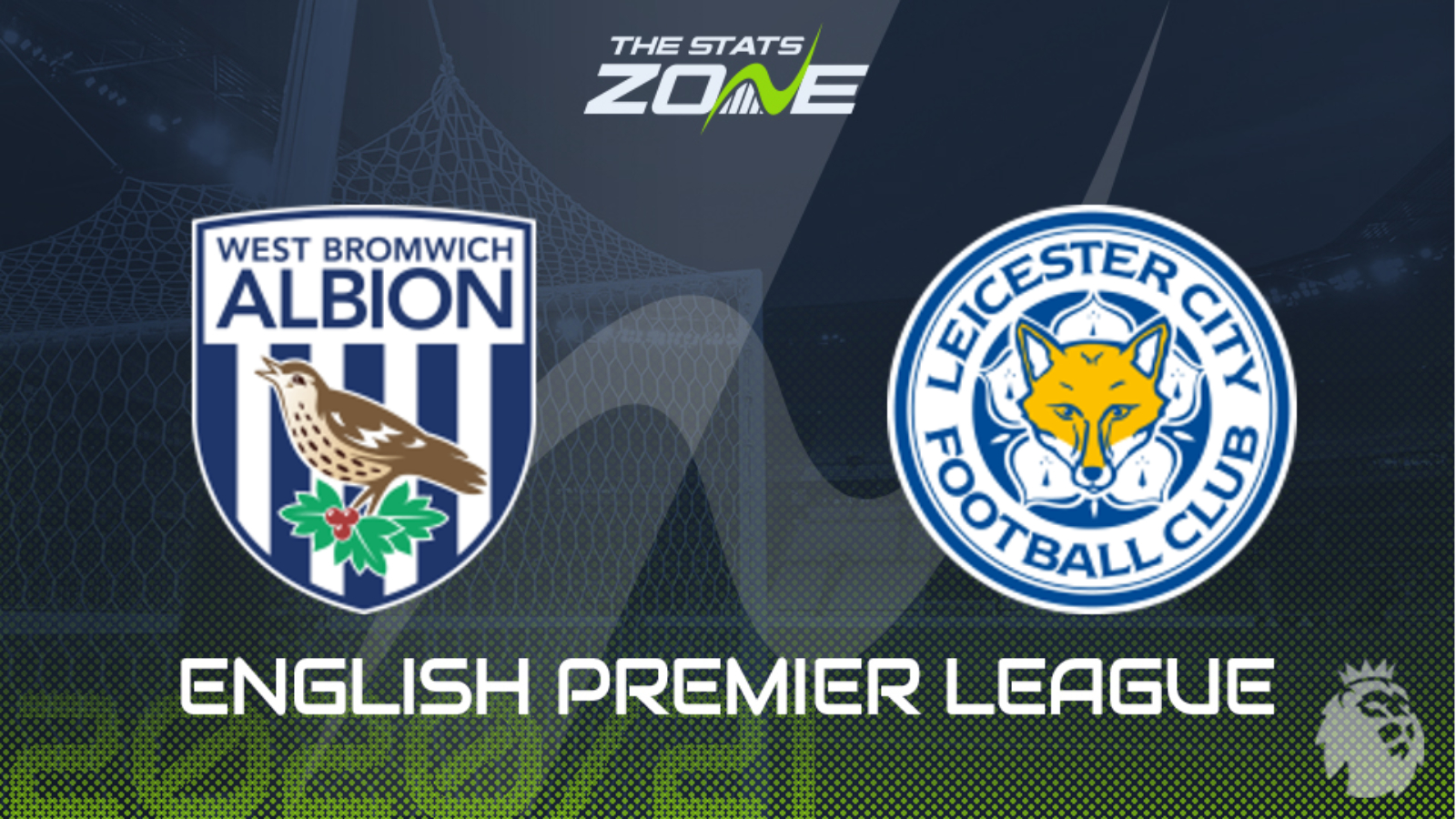 Where is West Brom vs Leicester being played? The Hawthorns, West Bromwich

Where can I get tickets for West Brom vs Leicester? No tickets are available as this match will be played without spectators

What TV channel is West Brom vs Leicester on in the UK? Sky Sports

Where can I stream West Brom vs Leicester in the UK? Sky Sports subscribers can stream the match live via Sky Go

West Brom return to life in the Premier League and they welcome Brendan Rodgers’ Leicester side to the Hawthorns. They managed to retain their key men and most importantly convert loanees Diangana and Matheus Pereira into permanent signings which was a massive boost. They face a Leicester side that has various injury problems and they have to contend with the departure of Ben Chilwell. Timothy Castagne has been brought in to cover the full-back areas and he will deputise here but with Evans also absent and Morgan a major doubt, Ndidi may have to cover in central defence. They have struggled for form in since the turn of the year and Brendan Rodgers will demand more from his men. West Brom will be no pushovers however and there is good value in them draw no bet against this under-strength Foxes team.