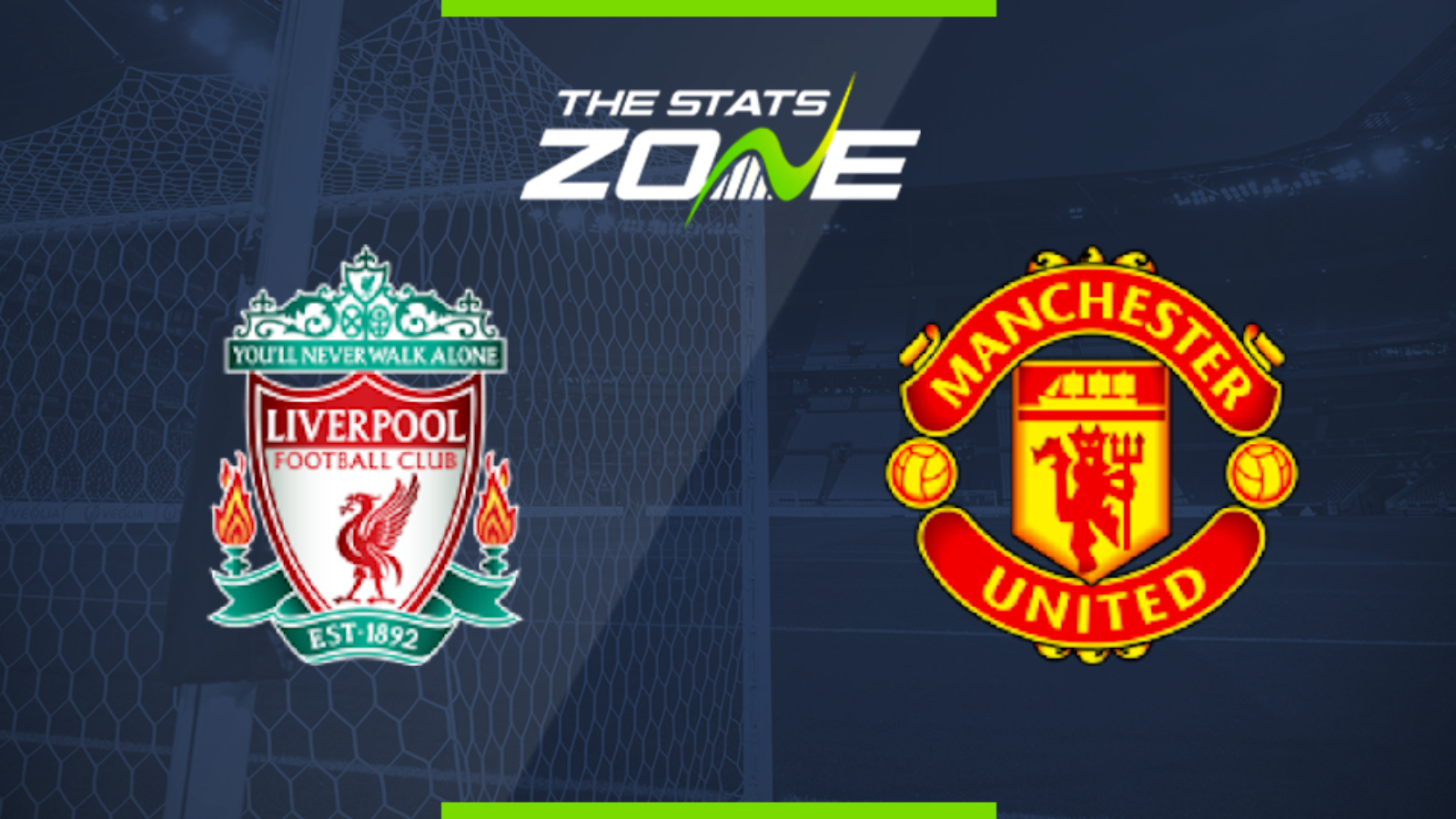 Where is Liverpool vs Man Utd being played? Anfield

What TV channel is Liverpool vs Man Utd on in the UK? Sky Sports Premier League

Where can I stream Liverpool vs Man Utd in the UK? Sky Sports subscribers can stream the match live on Sky Go

Where can I get tickets for Liverpool vs Man Utd?

What was the score in the last meeting between Liverpool & Man Utd? Man Utd 1-1 Liverpool

Liverpool host Manchester United as they bid to make it 19 consecutive home wins in the Premier League. The visitors could be without Marcus Rashford in what would be a huge blow to their chances and with the home side in imperious form, this is likely to be a comfortable victory for Liverpool.