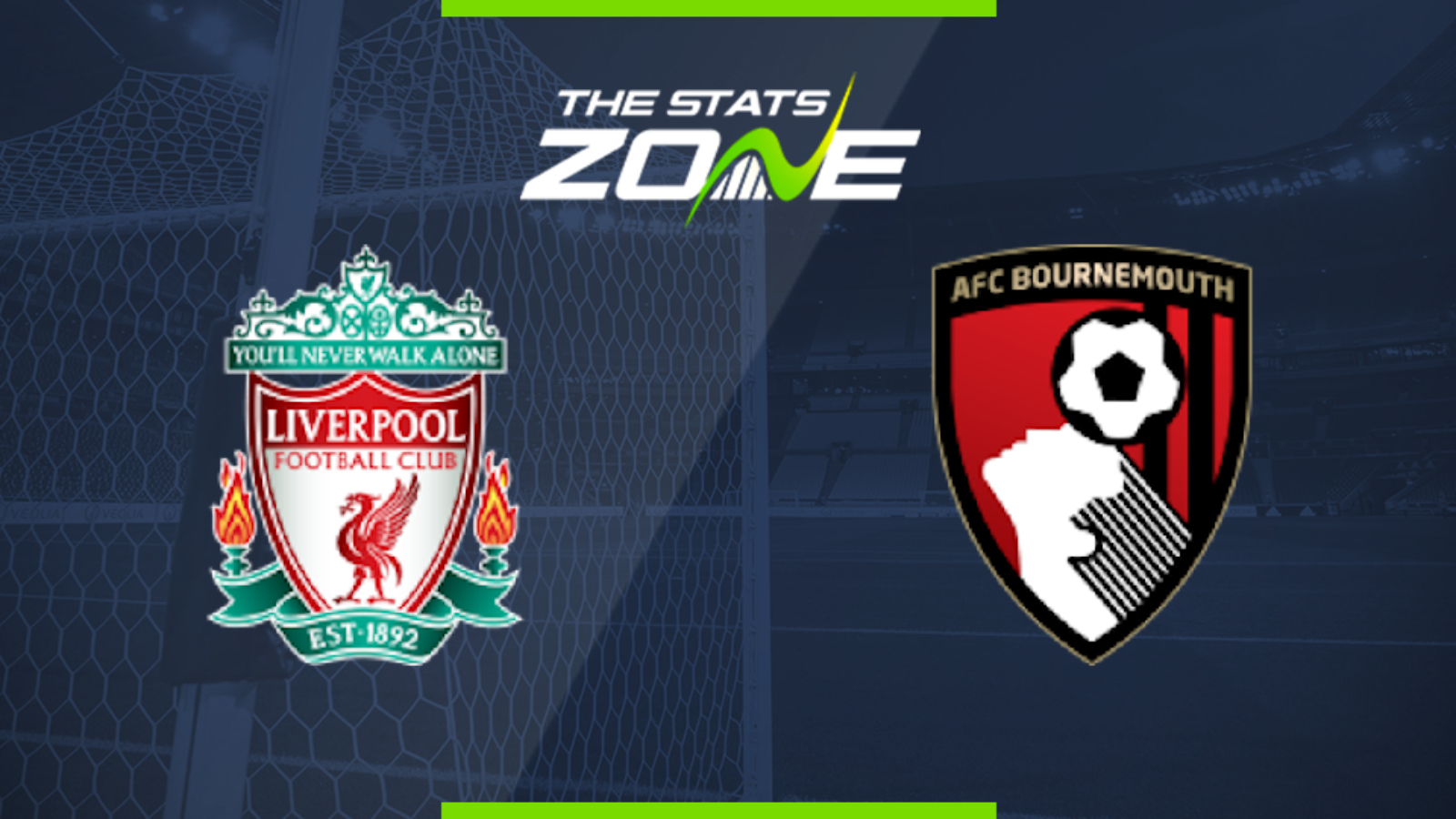 Where is Liverpool vs Bournemouth being played? Anfield

What TV channel is Liverpool vs Bournemouth on in the UK? BT Sport 1

Where can I stream Liverpool vs Bournemouth in the UK? BT Sport subscribers can stream the match live on the BT Sport website & app

Where can I get tickets for Liverpool vs Bournemouth?

What was the score in the last meeting between Liverpool & Bournemouth? Bournemouth 0-3 Liverpool

Liverpool come into this game having suffered three defeats in their last four in all competitions but Jurgen Klopp's men will be fired up to bounce back here. They have an excellent record against Bournemouth and they should be able to comfortably win a match that should contain plenty of goals. The hosts will likely make a fast start especially given the fact several of their key men have been rested in the last week and that makes Liverpool to be winning at HT and FT the way to go in this game.

Back Liverpool in the double result market at HT and FT on Desktop or Mobile!