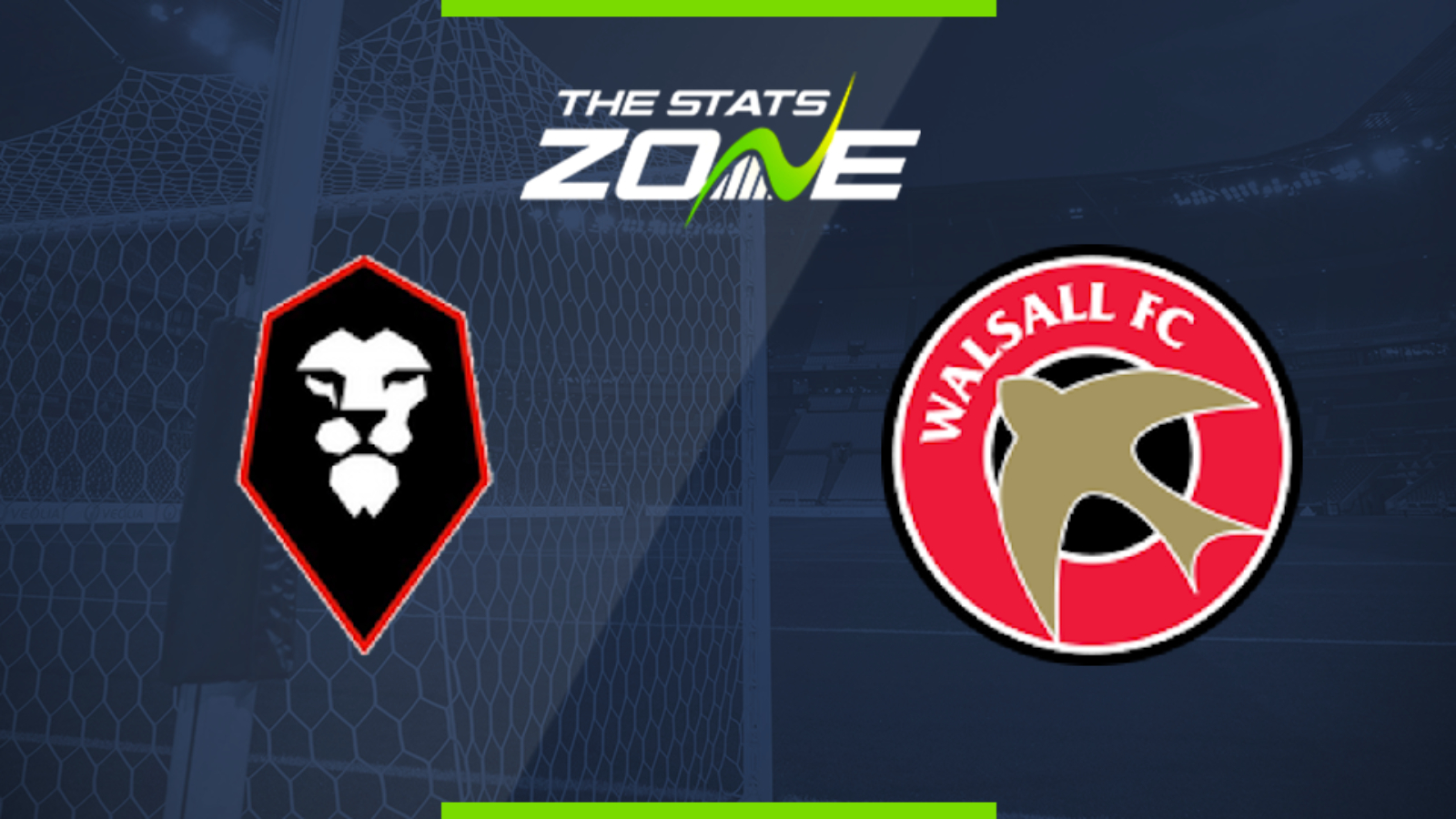 Where is Salford vs Walsall being played? The Peninsula Stadium

What TV channel is Salford vs Walsall on in the UK? Sky Sports have the rights to League 2 matches in the UK, so it is worth checking their schedule

Where can I stream Salford vs Walsall in the UK? If televised, subscribers can stream the match live on Sky Go

Where can I get tickets for Salford vs Walsall?

What was the score in the last meeting between Salford & Walsall? Walsall 0-3 Salford

Salford won 3-0 when these sides met in October but Walsall's form has improved in recent weeks, with just one defeat in their last eight league matches. City, meanwhile, have only won one of their last five on home turf so the Sadlers have every chance of getting a result at the Peninsula Stadium.