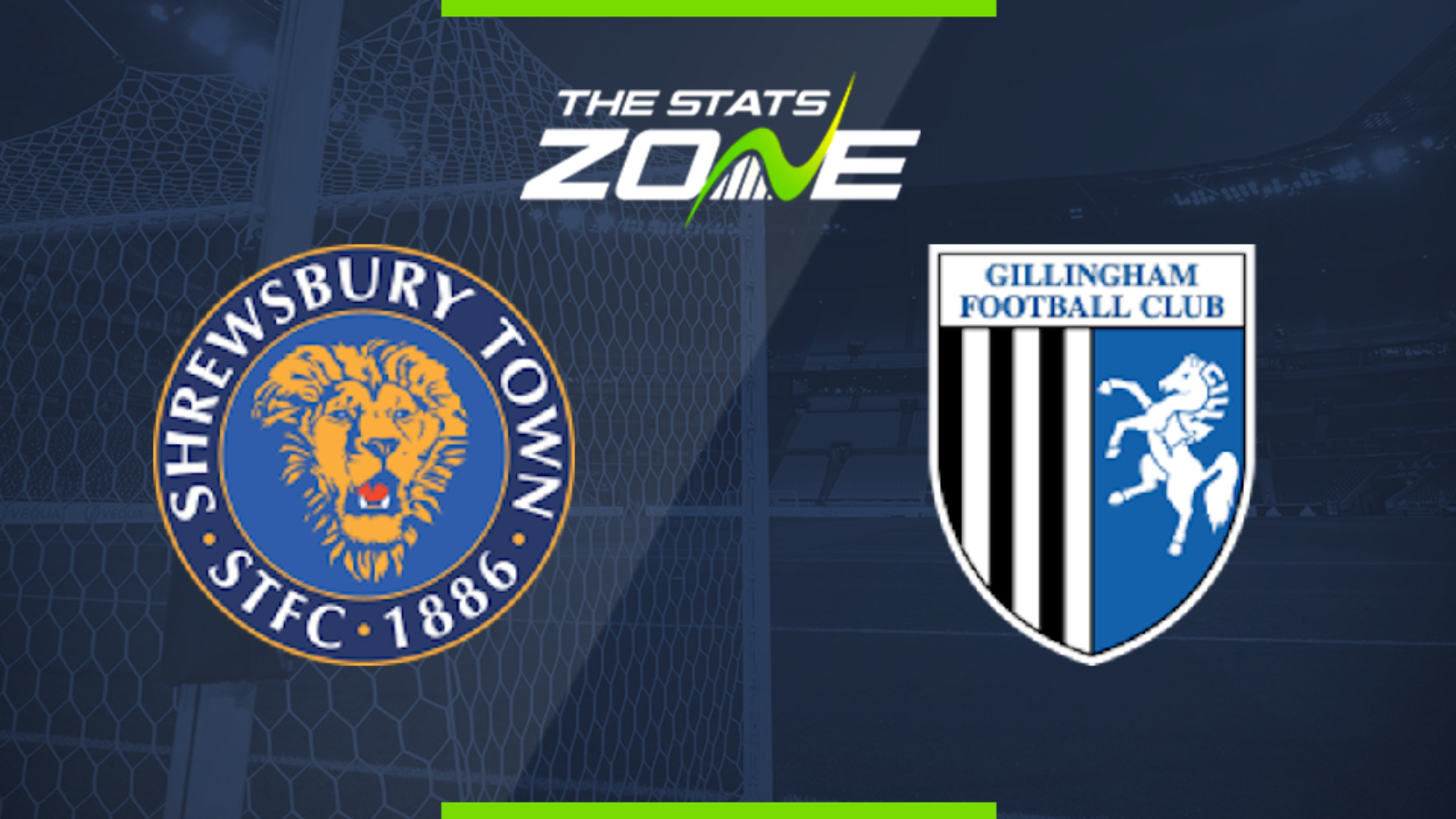 Where is Shrewsbury vs Gillingham being played? Montgomery Waters Meadow

What TV channel is Shrewsbury vs Gillingham on in the UK? Sky Sports have the rights to League 1 matches in the UK, so it is worth checking their schedule

Where can I stream Shrewsbury vs Gillingham in the UK? If televised, subscribers can stream the match live on Sky Go

Where can I get tickets for Shrewsbury vs Gillingham?

What was the score in the last meeting between Shrewsbury & Gillingham? Gillingham 0-2 Shrewsbury

Shrewsbury have lost just one of their last six games in League 1 but only have two wins over that period. They host a Gillingham side that are yet to win on the road this season in any competition but have drawn three of their last four away from home in the league, with another draw on the cards.