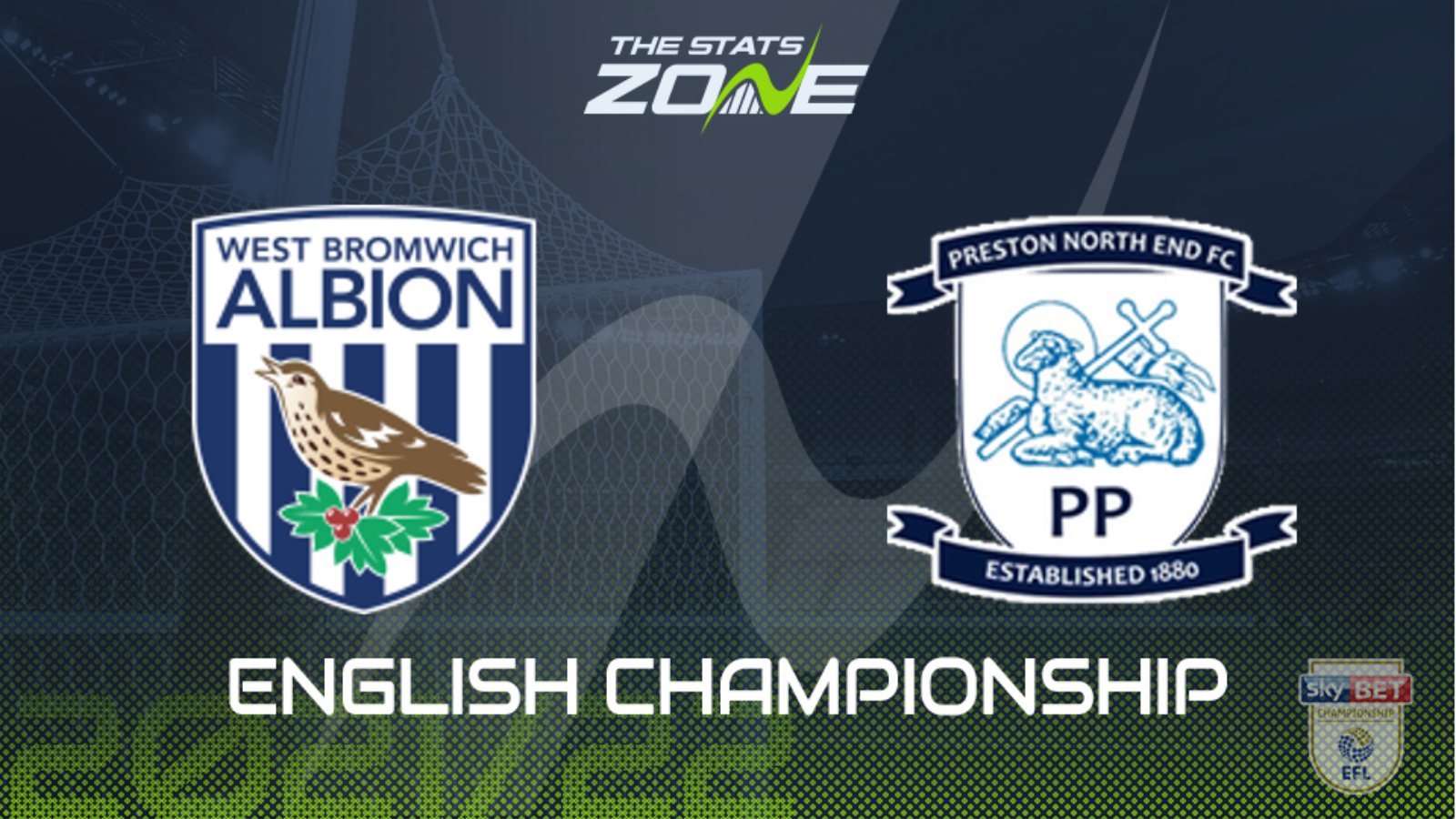 West Brom huffed, puffed and finally blew the house down against Peterborough last time out, winning 3-0 after taking until the 78th minute to break the deadlock. Preston however, will bring not only a defensive stubbornness to the Hawthorns, but a more dangerous attack than Peterborough. Although they were beaten for the first time in the Championship under Ryan Lowe last weekend away at Swansea, it has still been a solid start to life back in the North West for Lowe. A hamstring injury to new signing Daryl Dike is a big blow for West Brom head coach Valerien Ismael and it would be no surprise if the Baggies were set for a frustrating evening. Therefore, consider backing Preston to gain at least a point if not all three from the West Midlands via the double chance market.