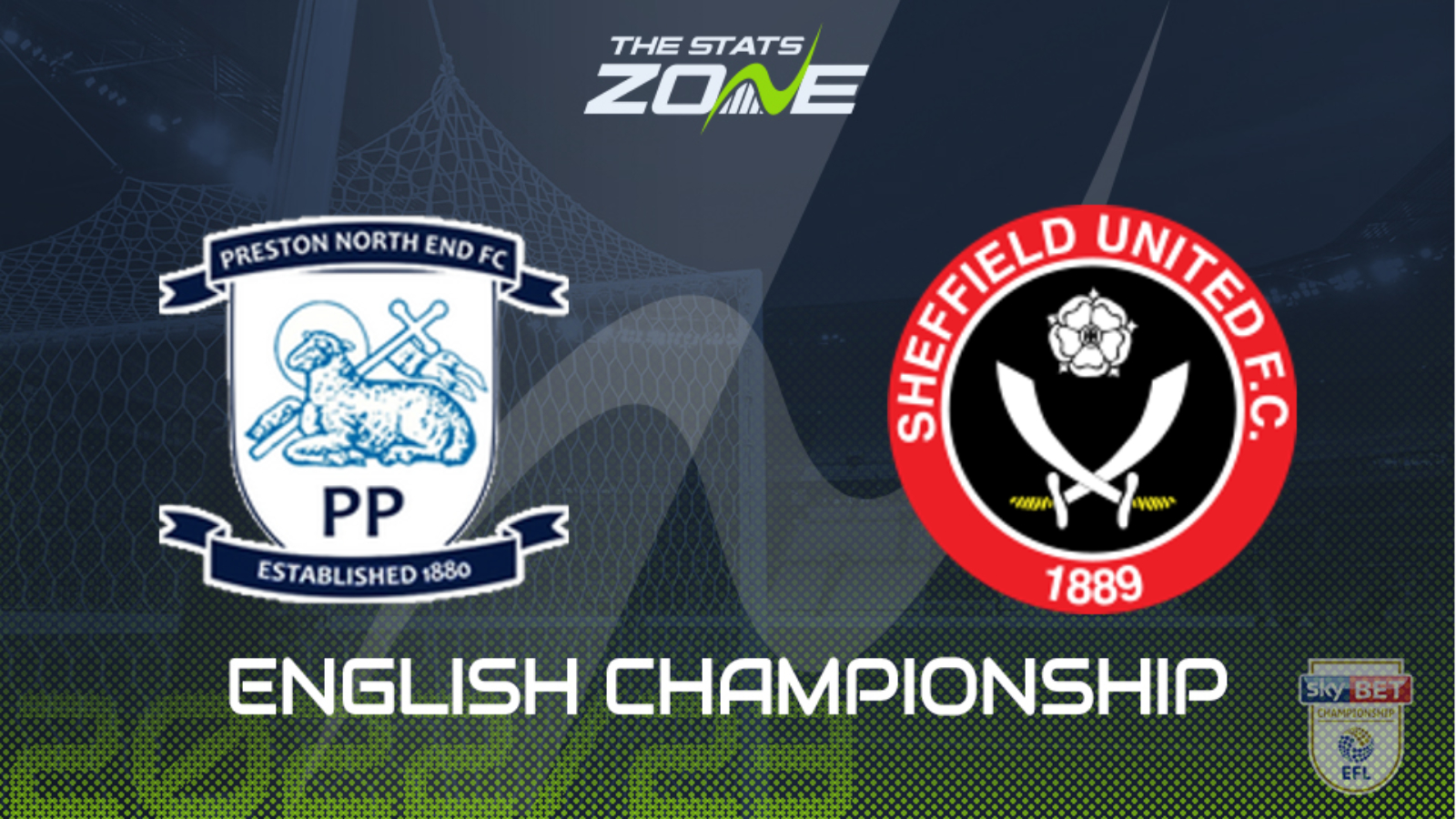 Where can I get tickets for Preston vs Sheffield Utd? Visit each club’s official website for the latest ticket information

Ryan Lowe’s Preston North End has started remarkably with the stats of their season being shared around on social media quite often. The Lancashire club’s opening nine matches have consisted of just five goals with 40% of those goals during the midweek against Burnley in a 1-1 draw. They now face an impressive Sheffield United side that begin the weekend’s round of fixtures sitting at the top-of-the-table after a 1-0 win away at Swansea during the midweek. Regardless of the unpredictable result in this one, a low-scoring encounter is expected for this one.