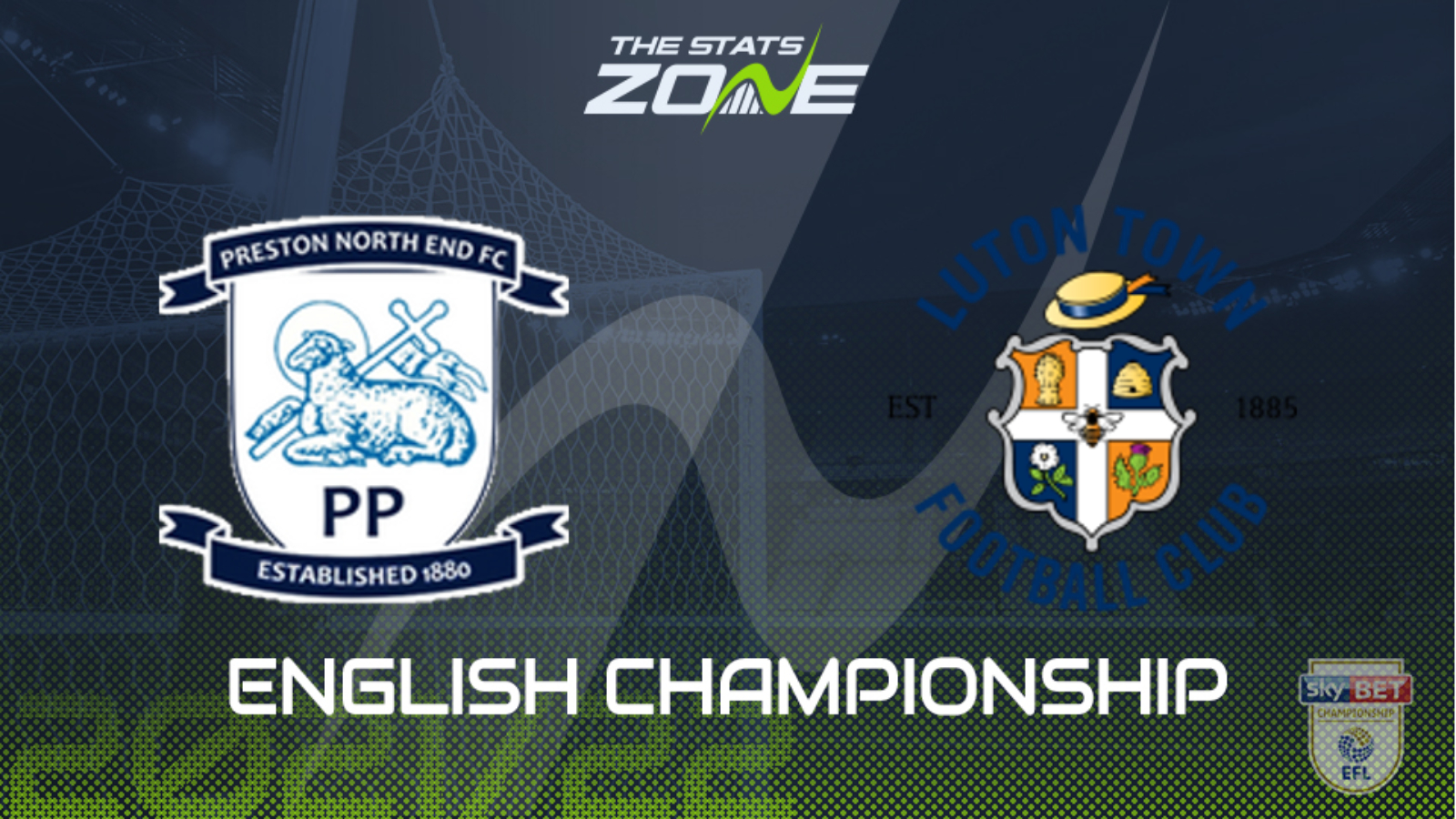 One defeat in their last ten Championship games puts into perspective the job Nathan Jones is doing at the Hatters right now and they travel up to the North West inside the play-off places and riding the crest of a wave. Preston are coming off the back of a Carabao Cup fourth-round clash against Liverpool at Deepdale and it would be no surprise if this match wasn’t case of ‘after the Lord Major’s show’ for the Lilywhites. Against an opponent of Luton’s quality, that doesn’t bode well for Preston and favouring the visitors here double chance looks a smart move.