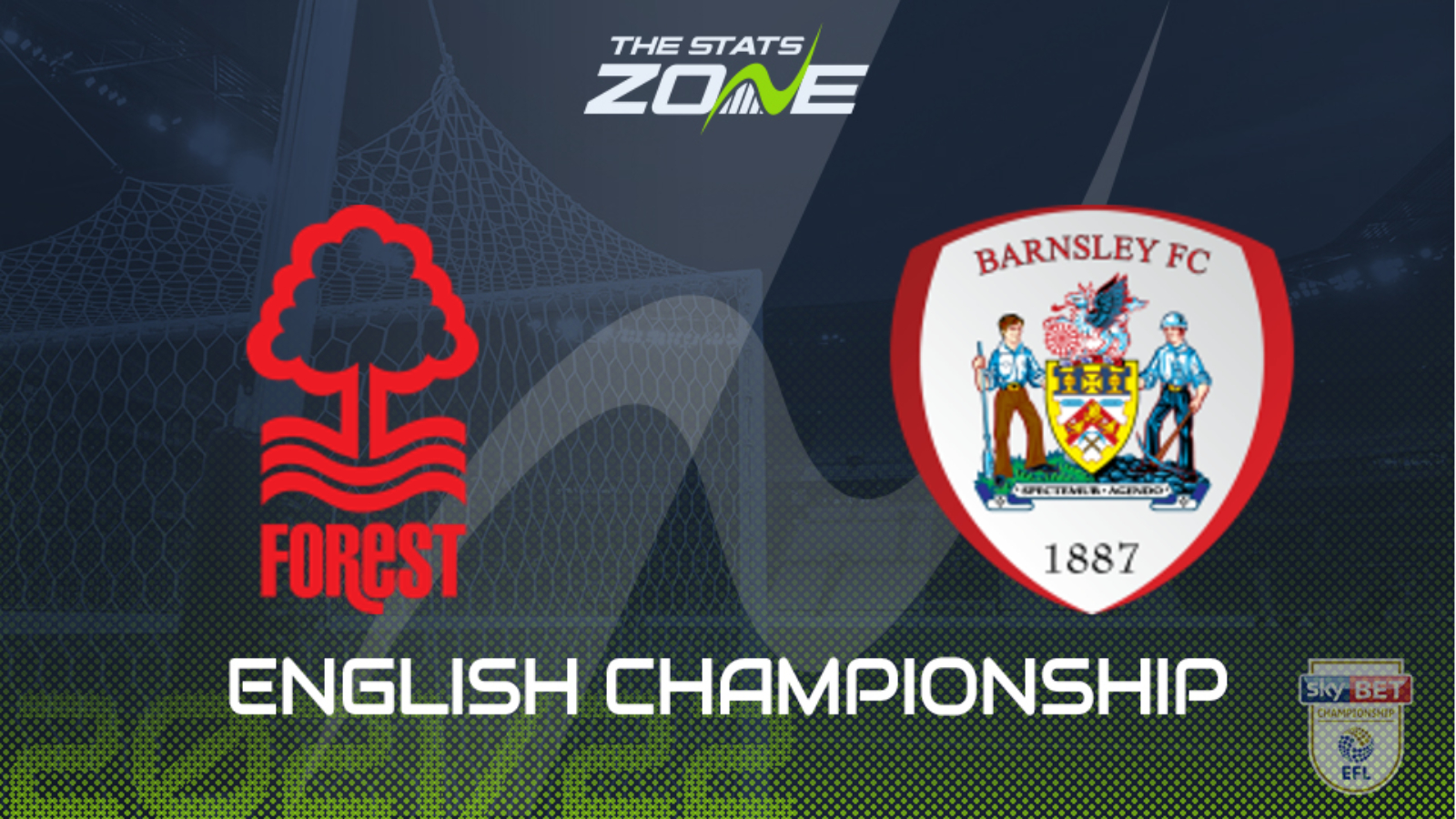 Nottingham Forest are riding the crest of a wave following their claiming of the East Midlands spoils over fierce rivals Derby this past Saturday. Steve Cooper’s men beat the Rams 2-1, their fifth win in seven Championship matches, leaving them only four points away from the top six, a remarkable turnaround consider that they found themselves with just one point on the board after seven league games before Cooper was brought into the club. Barnsley meanwhile, are in crisis. Rock bottom of the table, eight points adrift of safety and down to the barebones in terms of bodies with less than 13 first team players able to train leading up to this fixture. With that in mind, any outcome here other than a Nottingham Forest victory would be considered a big shock and provided the hosts avoid any sort of complacency, they should be able to comfortably claim the three points.