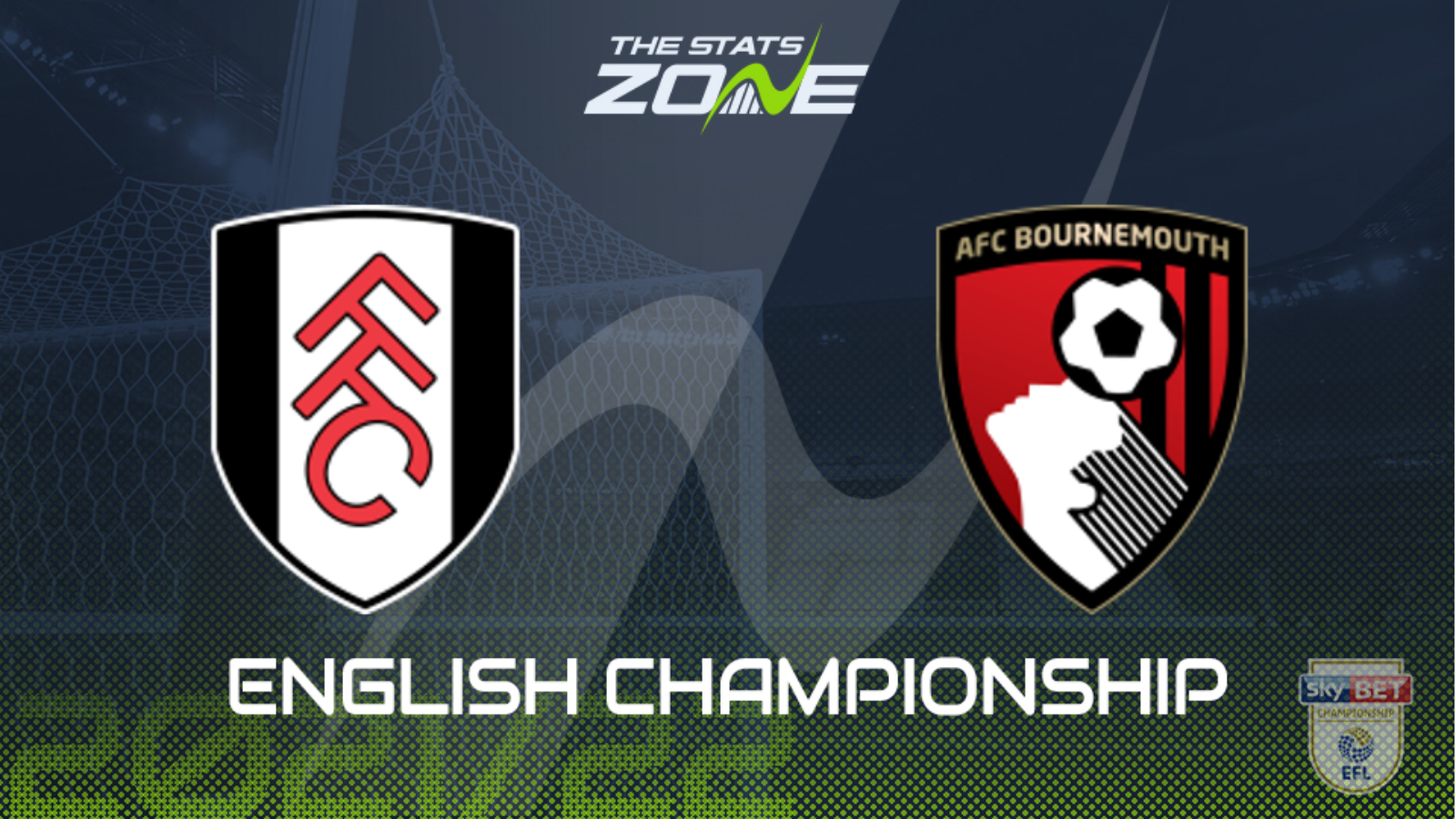 The top two in this Championship collide at Craven Cottage with both sides currently going through a patchy run of late, both drawing their last two games. Bournemouth in particular have struggled, picking up just two points from the last nine available and most recently blowing a 2-0 lead at home to Coventry after having a man sent off during the second half. However, with both teams well aware of the ramifications defeat would bring especially in terms of allowing the likes of QPR and West Brom to close the gap on the automatic promotion places, a cagey encounter is to be expected between the two. With that in mind, under 2.5 goals has to be favoured.