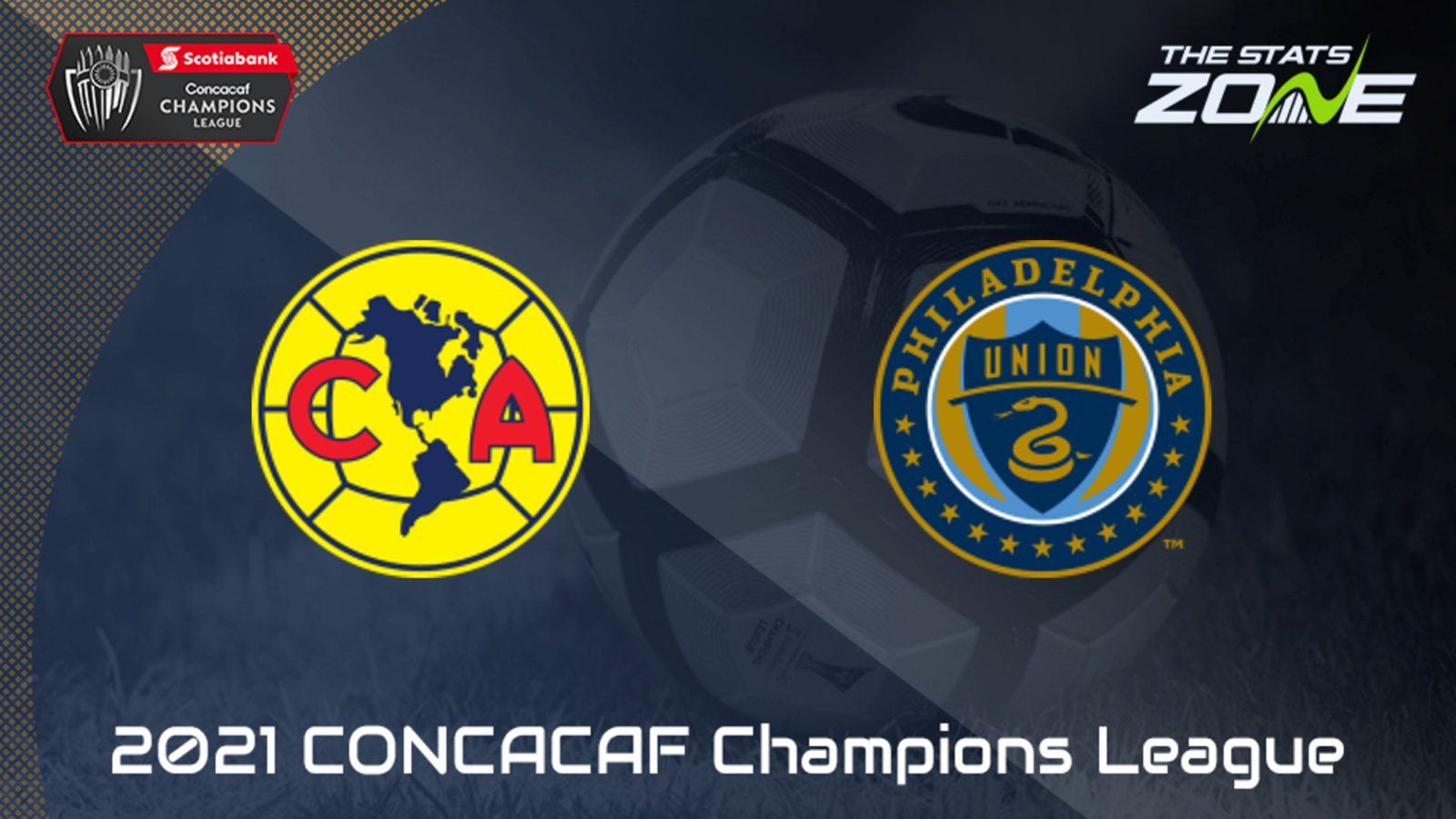 Where can I get tickets for America vs Philadelphia Union? Ticket information can be found on each club’s official website

What television channel is America vs Philadelphia Union on? This match will not be televised live in the UK

Where can I stream America vs Philadelphia Union? It is worth checking the CONCACAF YouTube channel as they often stream CONCACAF Champions League games live

Former Real Madrid player and manager Santi Solari has led America to the semi-finals and they head into the final four as the tournament favourites. They come up against Philadelphia Union who have been in indifferent form in recent weeks in MLS as their attentions have switched back to the continental competition. America will be the favourites for this in a Mexican-dominated competition. Philadelphia might notch a goal but it won't be enough to prevent their opponents taking the first-leg.