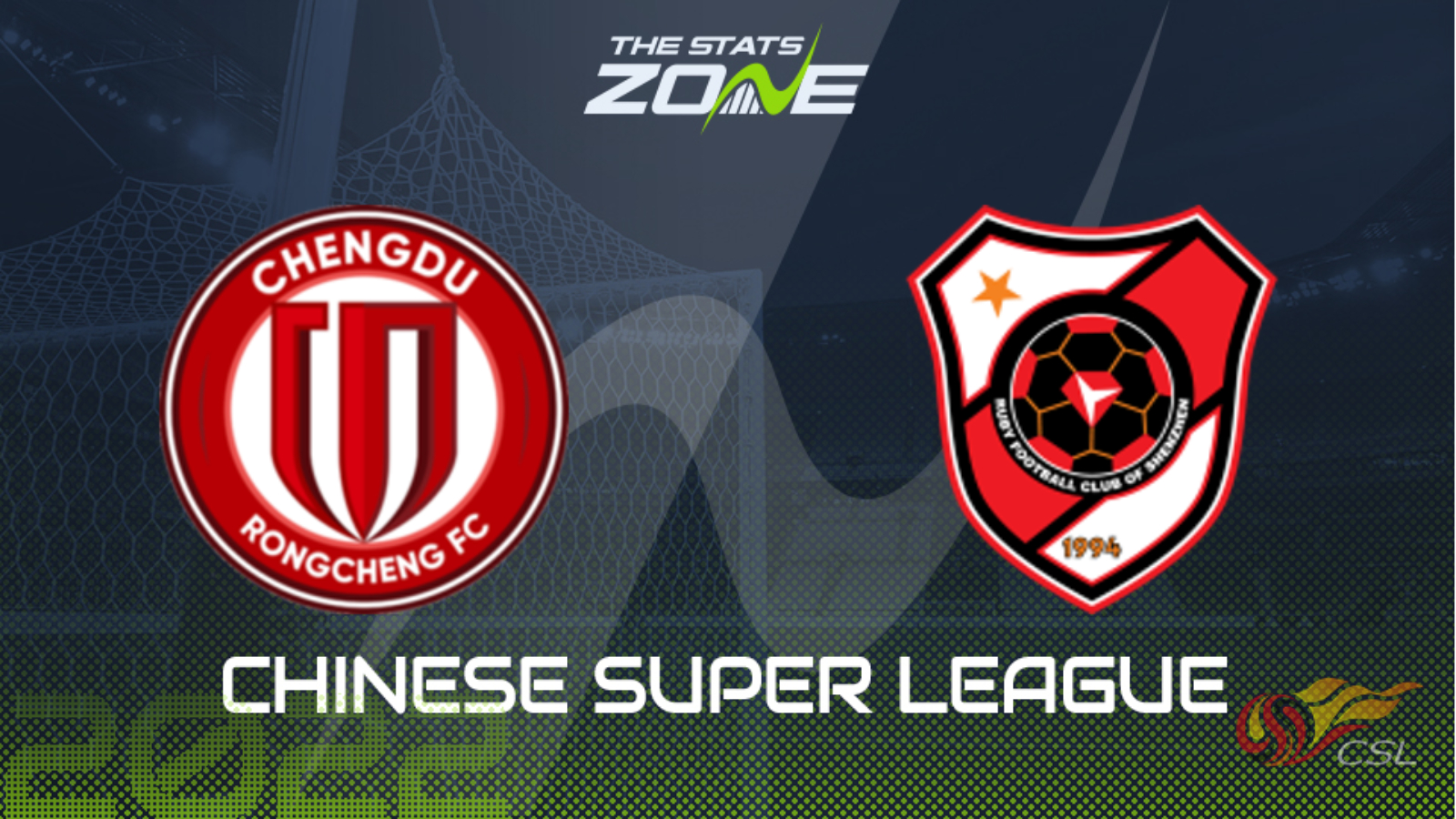 Under the management of Seo Jung-won, Chengdu Rongcheng were promoted from League One last season, after finishing fourth. They have started their life in the top-flight without a win in their opening five matches. They have drawn each of their last three matches, though. They now face a Shenzhen side that come into this on the back of a 4-1 hammering at the hands of in-form Beijing Guoan the other day. They remain towards the top end of the table, though, after three wins in their opening five matches. A double chance bet in favour of Shenzhen looks the way to go for this one.