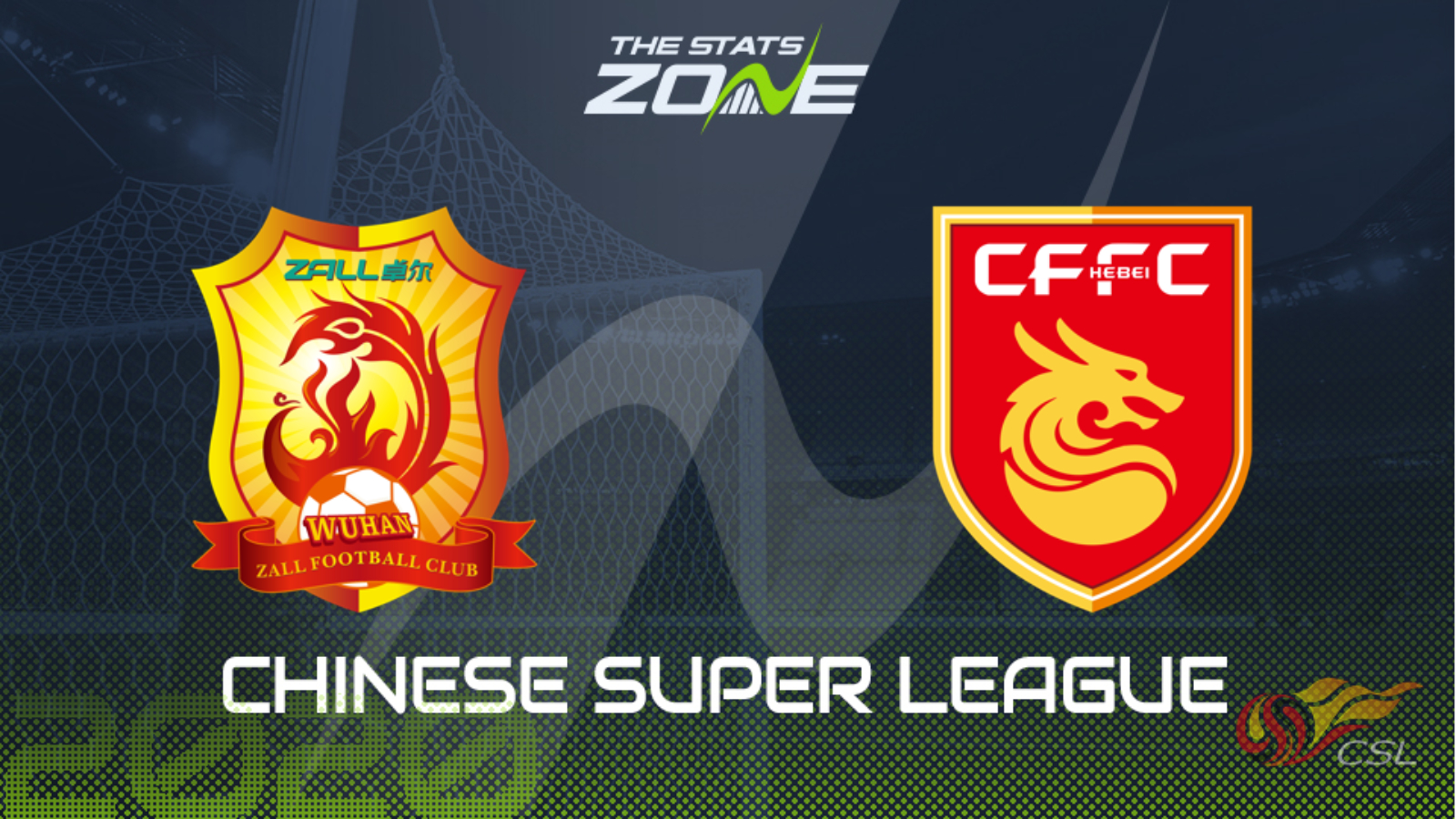 Where can I get tickets for Wuhan Zall vs Hebei CFFC? Ticket information can be found on each club’s official website

What television channel is Wuhan Zall vs Hebei CFFC on? Premier Sports and FreeSports will show some Chinese Super League matches this season so it is worth checking their schedules

Where can I stream Wuhan Zall vs Hebei CFFC? If the match is televised on either Premier Sports or FreeSports, subscribers will be able to stream the match live via Premier Player

Wuhan Zall have now lost three games in a row with their chances of finishing in the top four taking a real hit. Their latest loss to Chongqing Dangdai Lifan could prove to be catastrophic for them with this clash with Hebei CFFC simply a must-win game for them. Hebei have lost just one of their last four league games and having scored in all but one of their matches so far this season, their ability in front of goal should prove too much for a Wuhan side that have failed to find the back of the net in two of their last three. 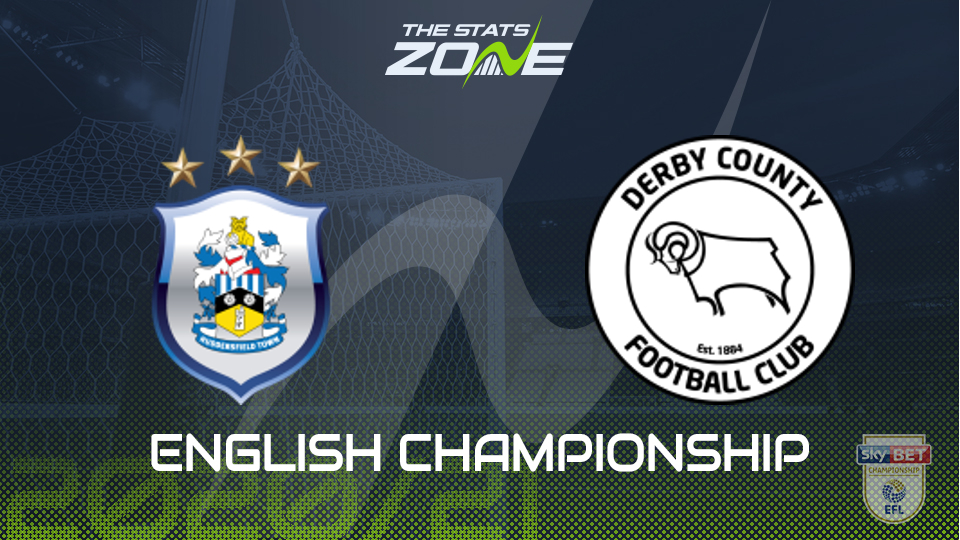