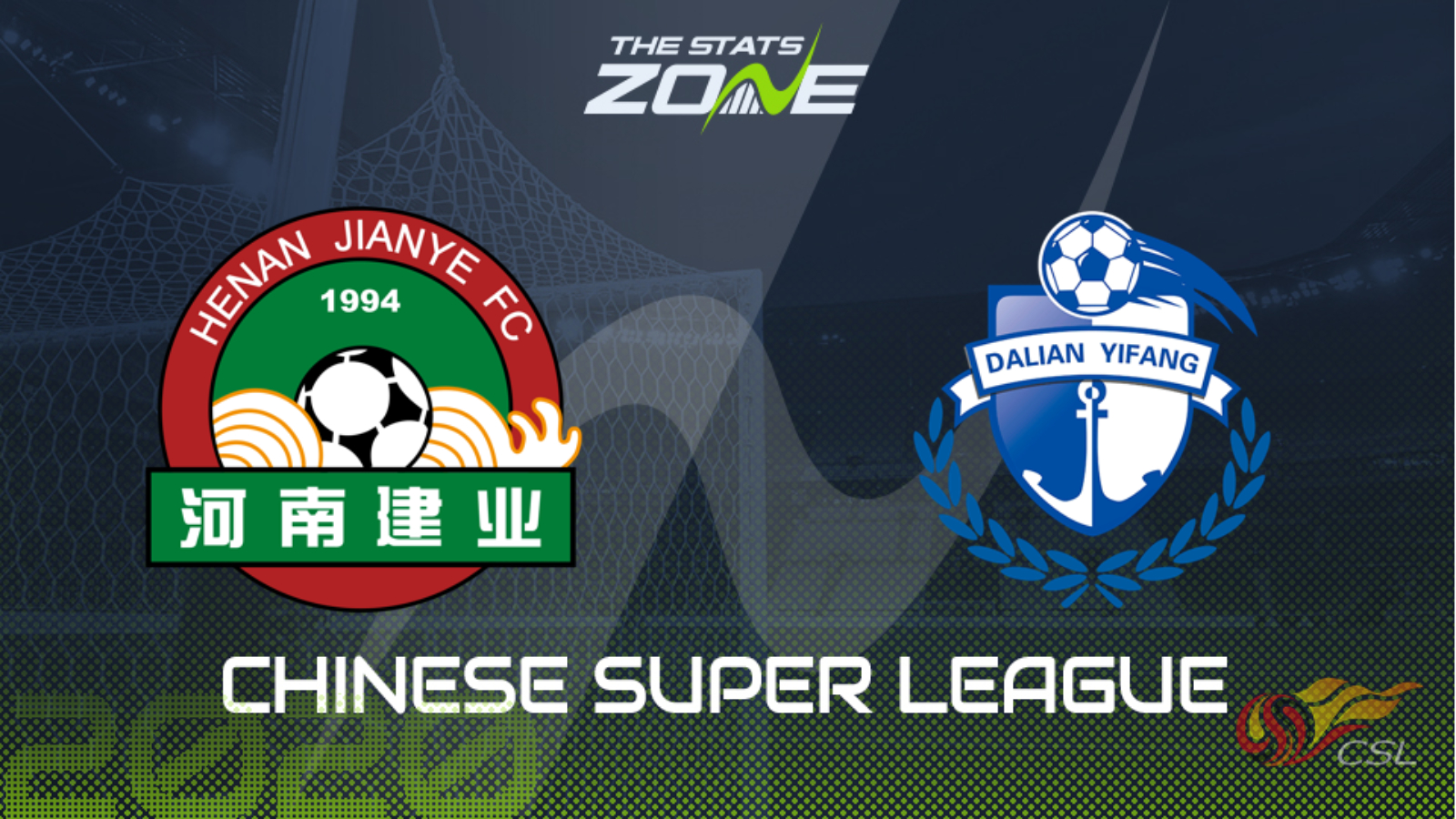 Where can I get tickets for Henan Jianye vs Dalian Pro? Ticket information can be found on each club’s official website

What television channel is Henan Jianye vs Dalian Pro on? Premier Sports and FreeSports will show some Chinese Super League matches this season so it is worth checking their schedules

Where can I stream Henan Jianye vs Dalian Pro? If the match is televised on either Premier Sports or FreeSports, subscribers will be able to stream the match live via Premier Player

Henan Jianye slipped to the bottom of Group A in the Super League as they failed to win for the fourth game in succession with their third loss in that run coming in their latest contest with Jiangsu Suning. Dalian Pro were able to leapfrog them at the foot of the table as they finally broke their winless streak, collecting their first win of the campaign at the eighth time of asking thanks to a narrow success over Shandong Luneng. That shock result should give Dalian plenty of confidence and they can build on that victory by making it back-to-back wins.