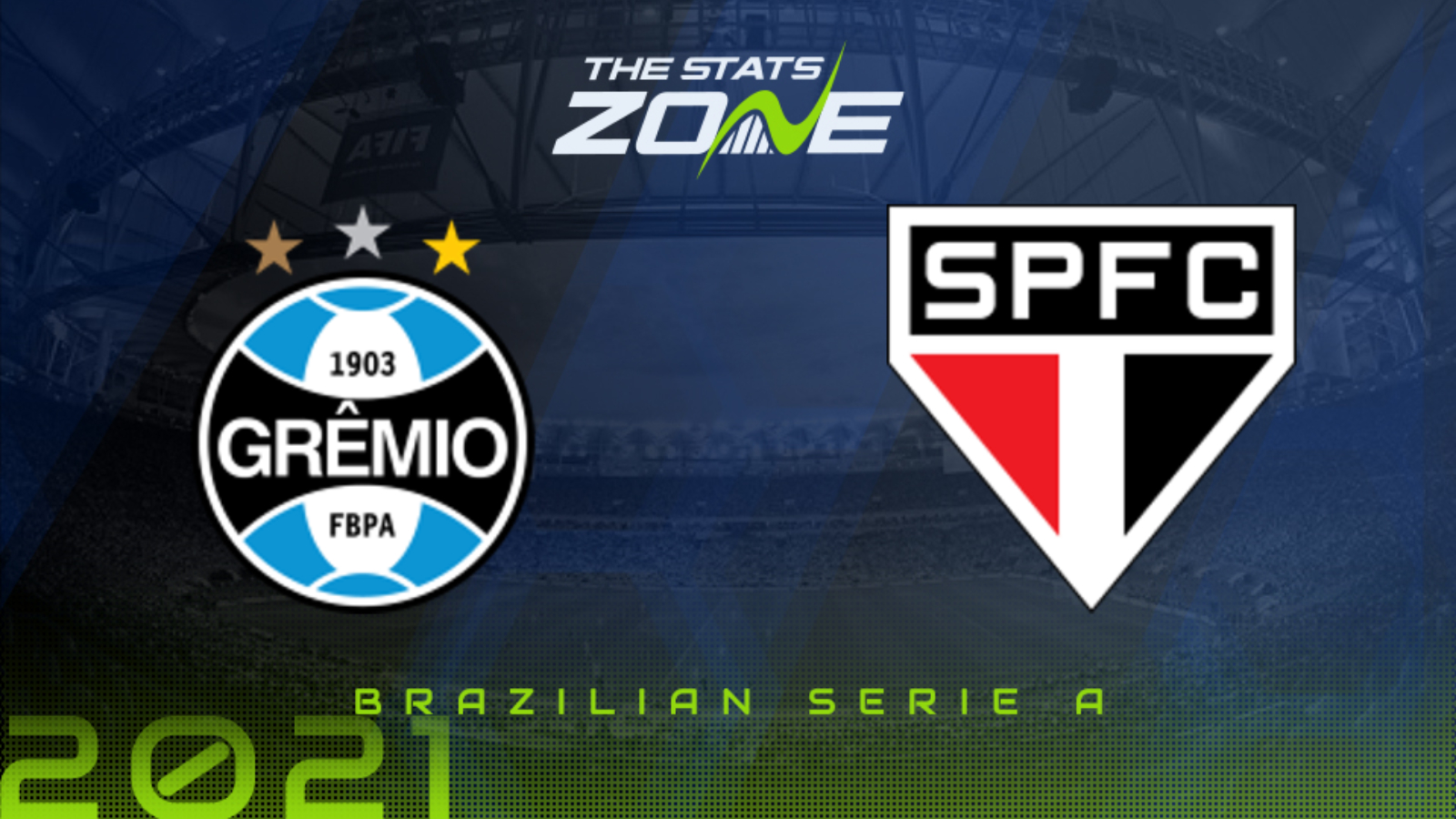 The home team come into this on the back of a crushing 3-1 defeat away to Bahia, a result which could spell the end of their battle. Gremio, one of Brazil’s giants, look set for relegation from Serie A after a hugely underwhelming campaign. They come up against a Sao Paulo side that have suffered some off-the-field issues this season but remain in good shape after a late season recovery for a top 12 finish. Gremio must win and will likely expose themselves at the back so both teams scoring would appear likely.