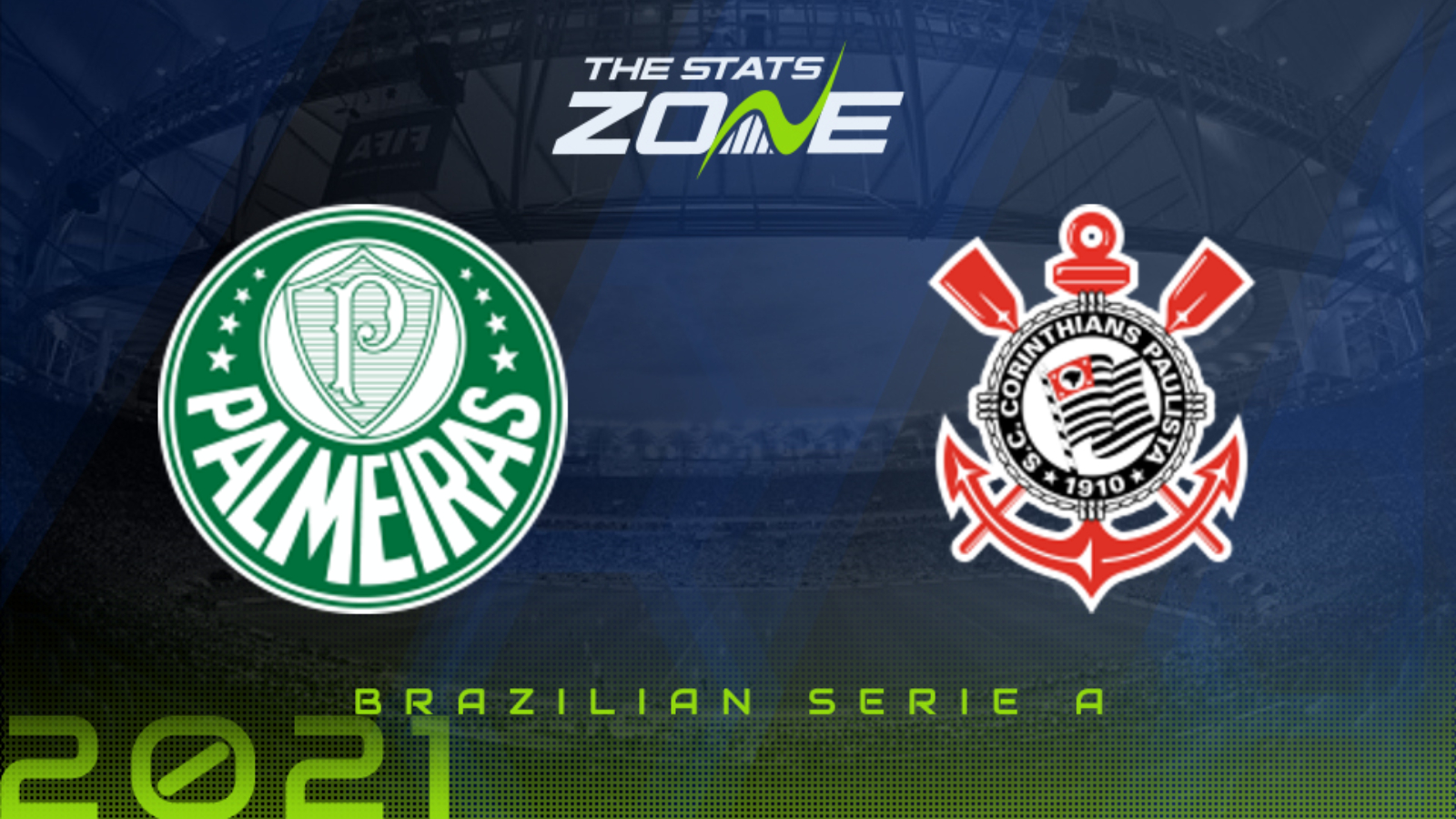 Where can I get tickets for Palmeiras vs Corinthians? Ticket information can be found on each club’s official website

What television channel is Palmeiras vs Corinthians on? This match will not be televised live in the UK

Where can I stream Palmeiras vs Corinthians? This match can be streamed live online with a Fanatiz subscription

Palmeiras’ 1-0 defeat to CRB led them to losing 4-3 on penalties in the second leg of the Copa do Brasil to continue some indifferent and inconsistent form. Last season’s Libertadores champions have now won three, drawn one and lost four of their last eight matches in all competitions. They come up against a Corinthians side that are also on the back of being knocked out of the Copa do Brasil following a 2-0 aggregate defeat against Atletico Goianiense. The last eight Corinthians matches have seen one, or both, of the sides involved keep a clean sheet. Six of Palmeiras’ last seven have been similar so both teams to score; no, seems a good bet for this one.