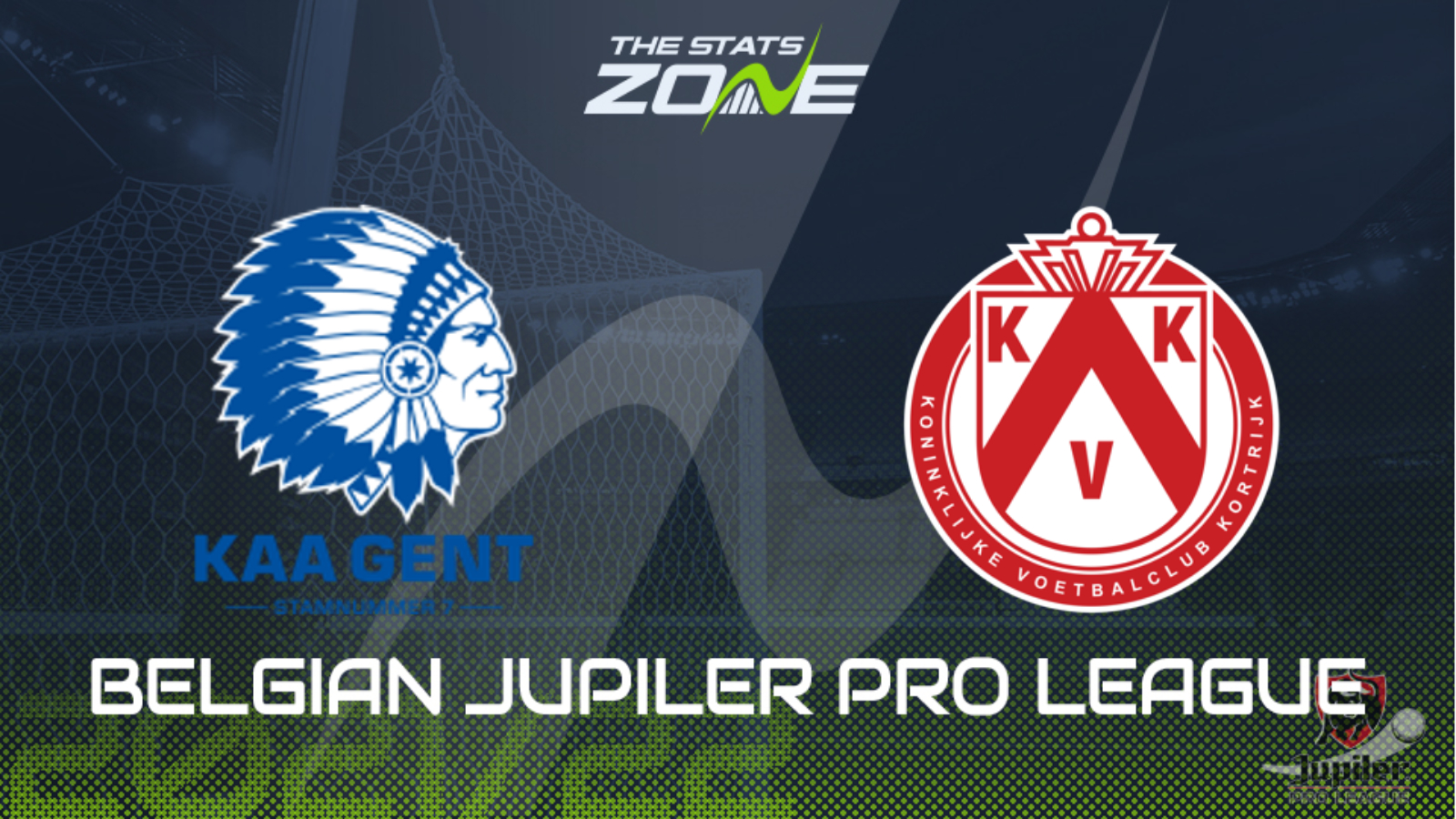 Gent come into this on the back of a goalless draw with league leaders Royale Union Saint-Gilloise on Boxing Day, prior to the Belgian winter break. That result means it is just one defeat in their last nine matches in all competitions and just two in their last 13. They come up against a Kortrijk side that come into this on the back of three successive victories before the stoppage for winter which helped lift them into the top eight of the table and the UEFA Europa League playoff spots. Both sides have averaged more than a goal per game, both in terms of scoring and conceding, and another entertaining, high-scoring encounter looks in store for this one.