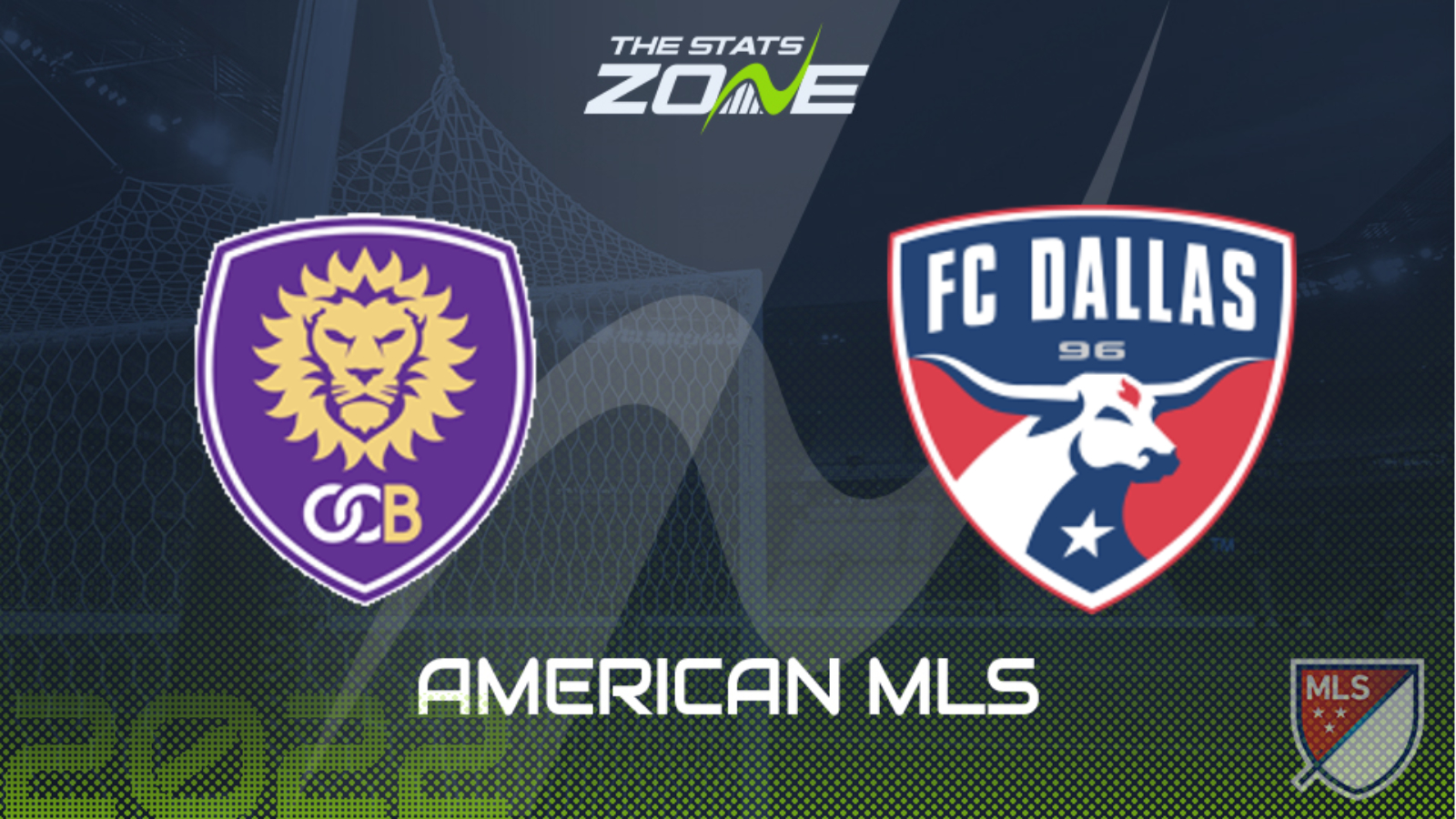 A US Open Cup Round of 32 tie at home to Inter Miami in midweek followed an entertaining 2-2 draw away to in-form Austin last weekend for Orlando City. The Florida franchise have been uncharacteristically inconsistent at home this season with three wins and three defeats in their opening six matches at the Exploria Stadium. They now come up against a much-improved Dallas side. The Texans struggled badly in 2021 but they have lost just three of their opening 13 matches in the Western Conference so far this season as they sit towards the top end of that table. On the road, though, they are winless and a double chance bet in favour of Orlando, therefore, looks the way to go for this one.