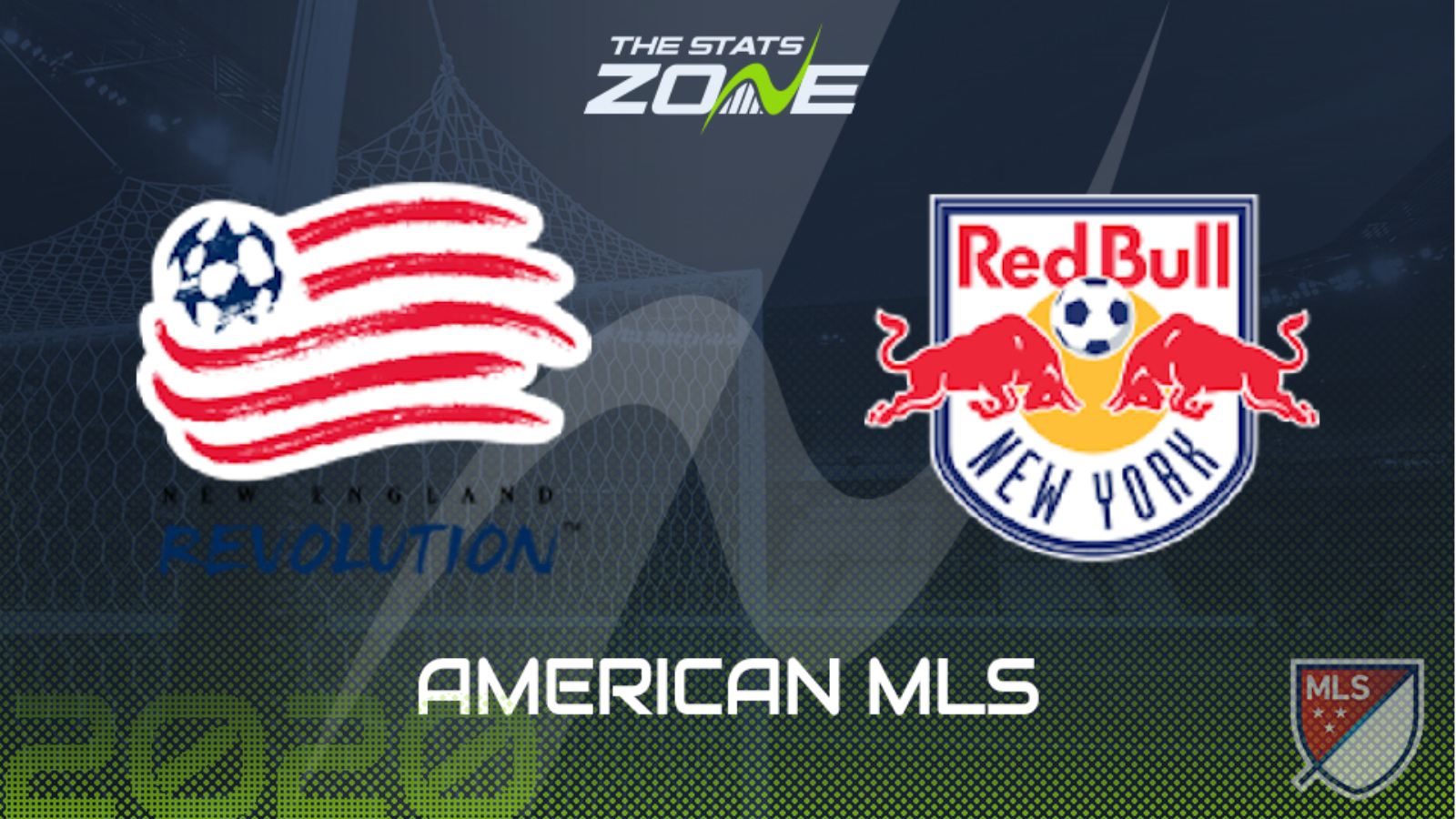 What television channel is New England Revolution vs New York RB on? Sky Sports, Premier Sports & FreeSports share the rights to MLS matches in the UK, so it is worth checking their schedules

Where can I get tickets for New England Revolution vs New York RB? Ticket information can be found on each club’s official website

The once prolific New York RB are showing a worrying lack of bite in attack at the moment with them having scored just once in their last four MLS matches and boss Chris Armas is demanding an improvement in that area. They may find it tough to beak down this New England rearguard though, as the hosts have conceded just three goals in their last six games and are looking sturdy under the stewardship of Bruce Arena. They haven’t exactly been scoring with great regularity themselves though, so this match looks like a strong candidate for under 2.5 goals.