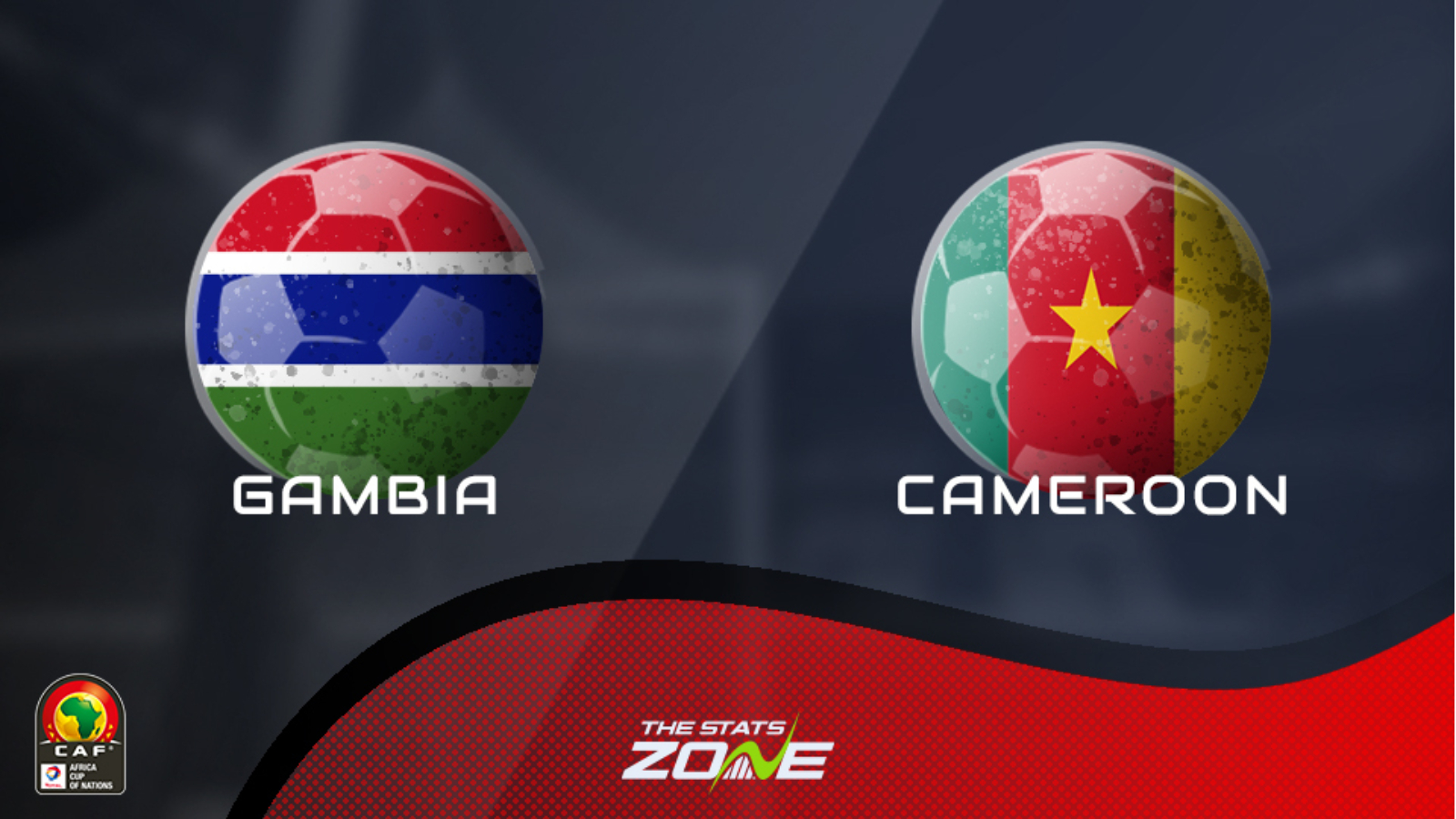 Gambia’s AFCON debut has been a very impressive one. Tom Saintfiet has some pedigree in his squad but just squeezing out of the group stages would’ve been viewed as a success - now they are in the last eight of the tournament. They managed two victories and a draw in the groups before a slender 1-0 win against Guinea in the Round of 16. They now come up against the hosts, Cameroon. The Cameroonians were very impressive in the group stages, scoring the most goals. They had a tough match against a depleted Comoros side in the Round of 16 the other day but did manage to get over the line with a 2-1 win. This is expected to be a tight affair but Cameroon will be the favourites for this one.