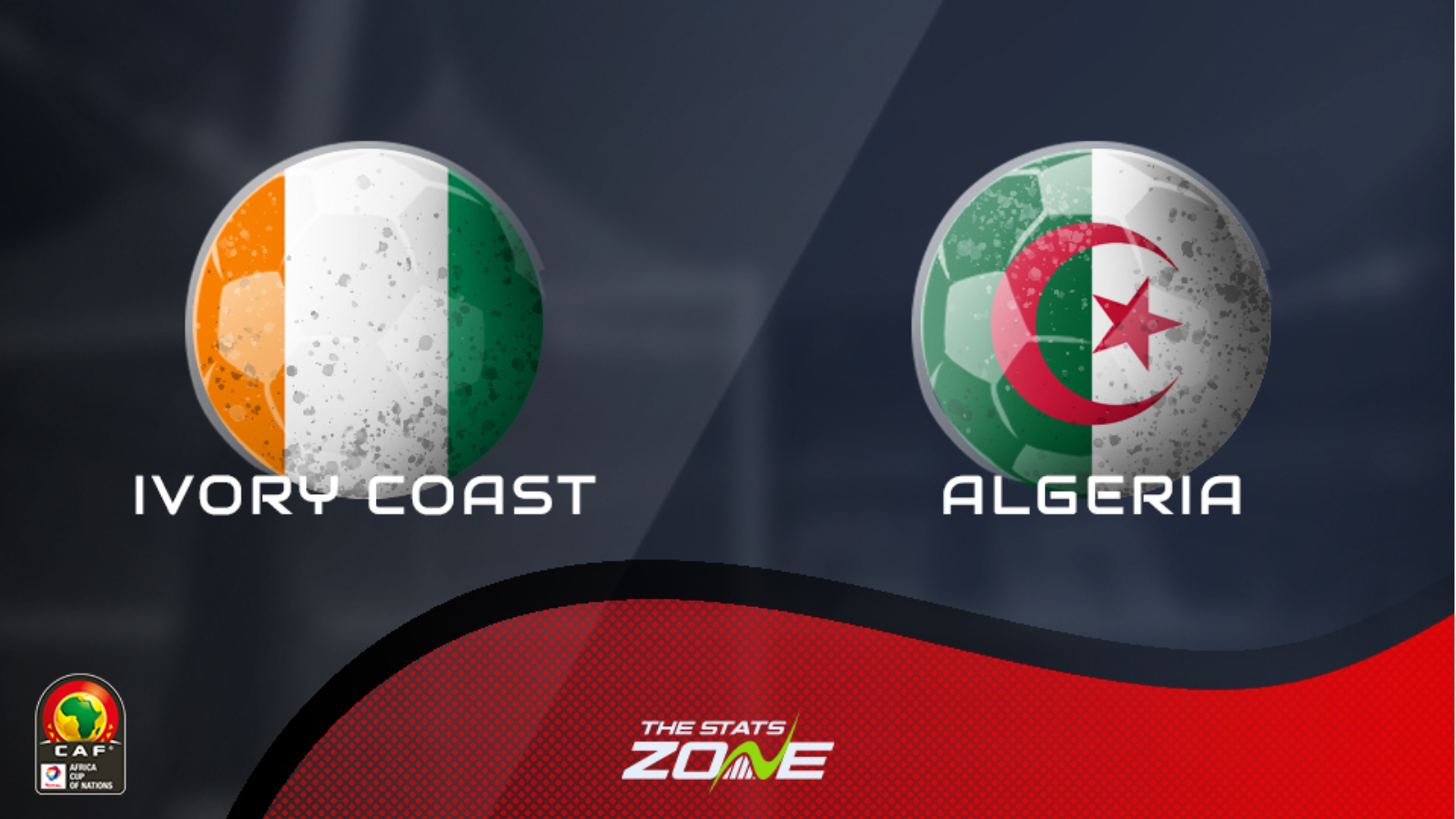 Ivory Coast were unable to make it two wins from two in the AFCON as they slipped up against Sierra Leone in their latest contest. The Ivoirians looked set for the win until a calamitous error from goalkeeper Ali Sangare gifted Sierra Leone an unlikely point deep into stoppage time. They will hope to respond against Algeria but the reigning champions need a win to avoid an embarrassing exit from the tournament. The Algerians suffered a shock loss to Equatorial Guinea in their second game, leaving them with just a point from their two matches so far and while they are capable of responding, the quality of the Ivory Coast makes this a difficult matchup for them and the Ivoirians are expected to claim at least a point from this contest.