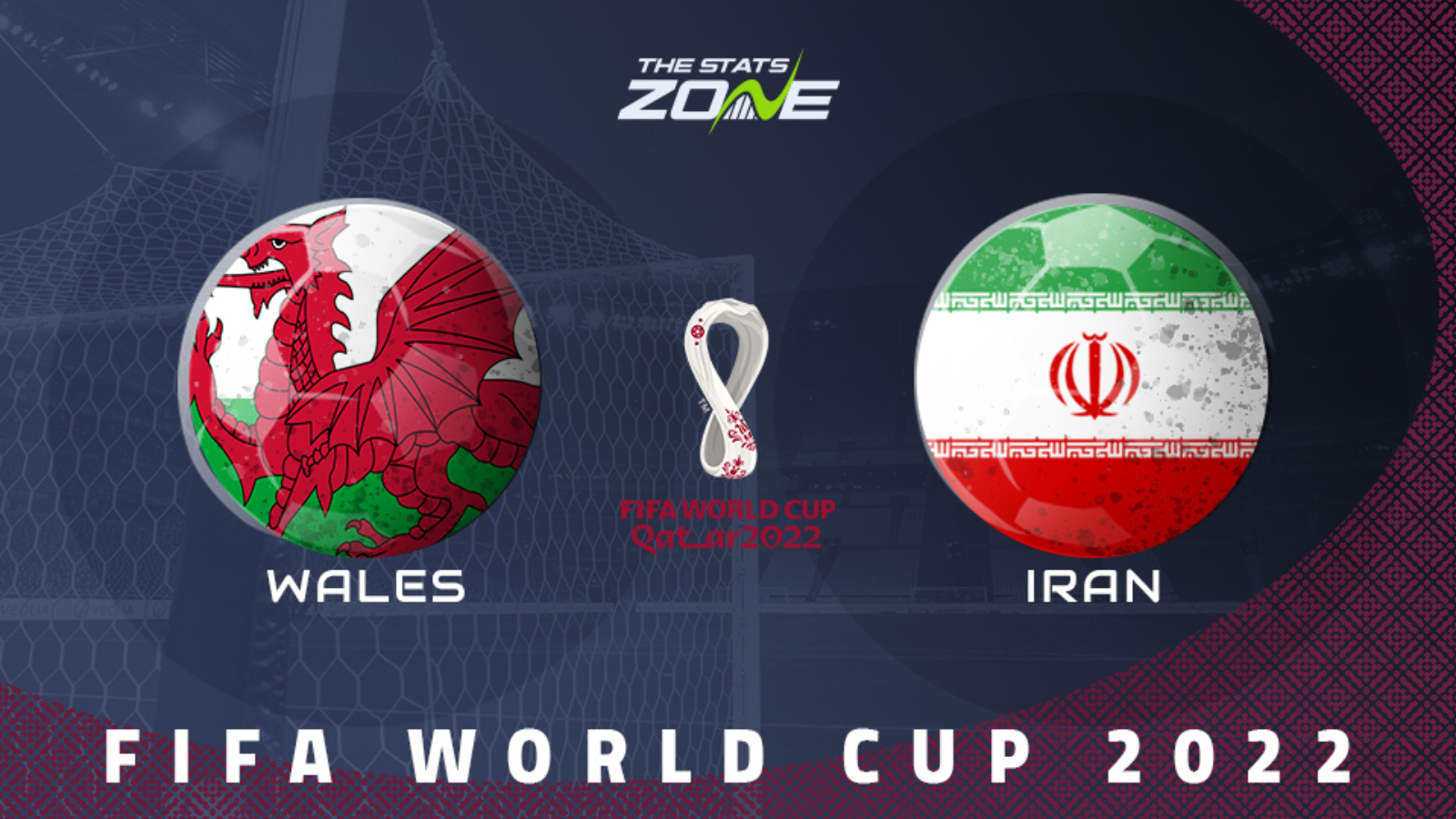 It was clear once England got their opening goal that there was no way back for Iran in that game, but they should put up a much better fist of things against Wales, who know that realistically, this is a must-win match for them as much as it is for their opponents with England next up for them. However, it cannot be understated how big of a loss goalkeeper Beiranvand will be to Iran, not only in terms of his goalkeeping ability, but also his general play and long throws, which so often orchestrate successful Iranian counter-attacks. Against Gareth Bale and co, it’s hard to see Carlos Queiroz’s men being able to keep Wales out when taking into account their defensive performance against the Three Lions. Wales on the other hand, defended well against United States and finished the game much the stronger side. Assuming they can convert their second half showing on Monday into a full 90-minute performance here, then Wales should come out on top.