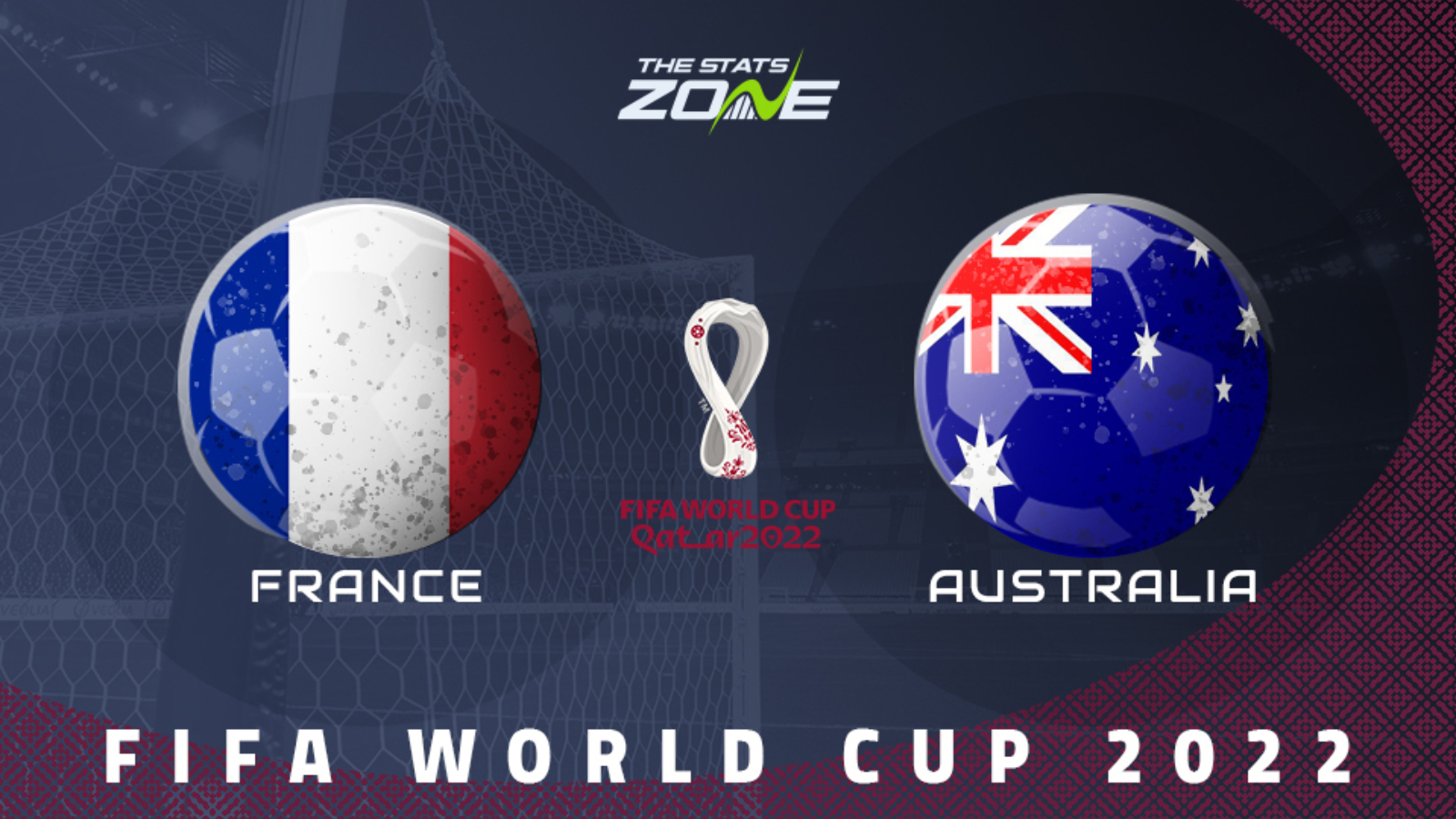 France have been hit by several setbacks before a ball has even been kicked in Qatar but such is the depth of their talent pool, they still boast an incredibly strong squad in their quest to defend the World Cup crown that they won back in 2018 in Russia. The French have won just one of their last six matches but will be confident of getting off to a good start here as they take on Australia. The Socceroos are the underdogs in Group D and while they will feel they can be competitive, they are unlikely to be any match for Les Bleus who should be able to put their recent run of poor form behind them by winning this by at least two clear goals.

TIP: FRANCE TO WIN WITH -1 HANDICAP