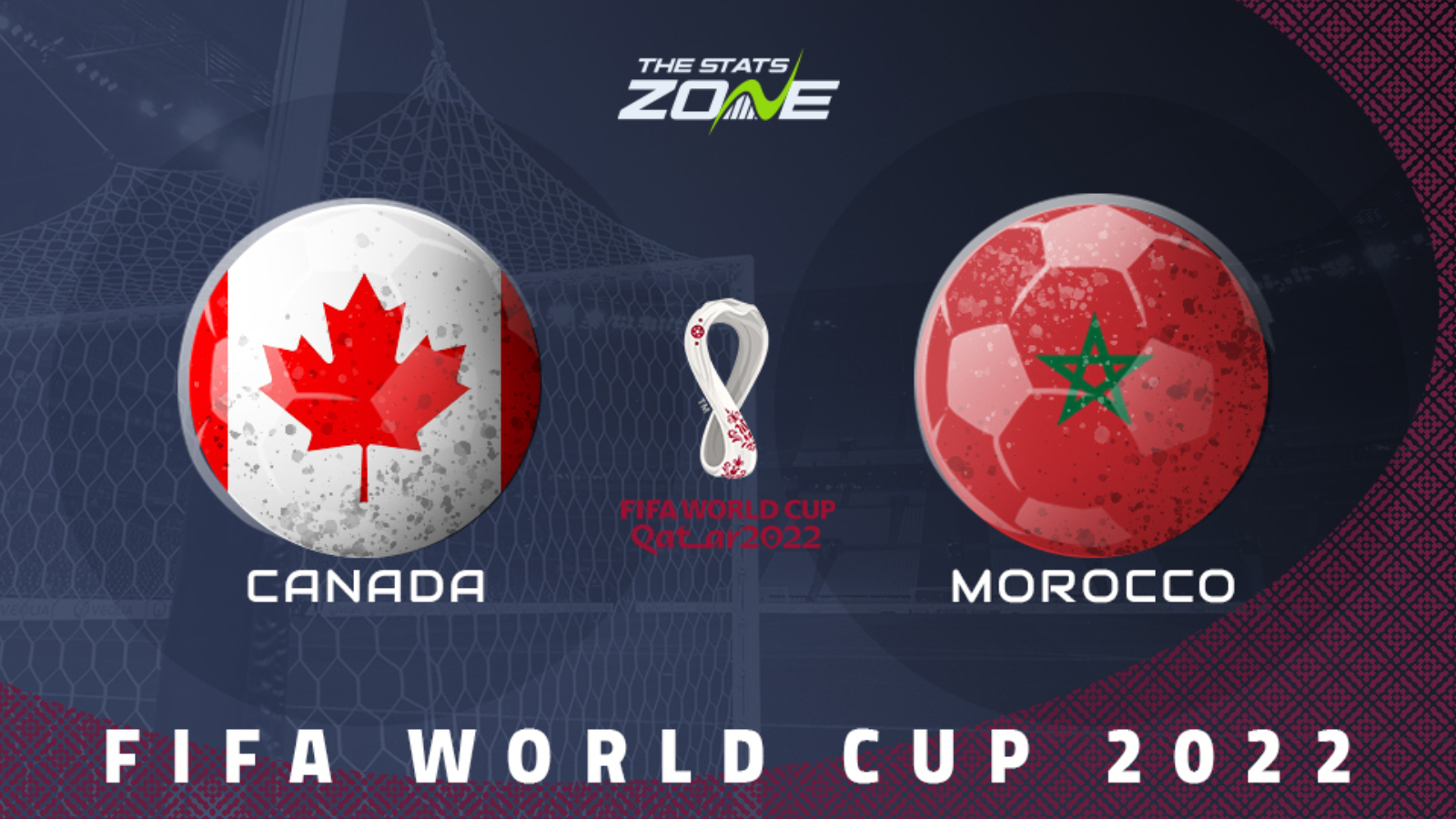 Canada once again gave a decent account of themselves despite the scoreline suggesting otherwise in their loss to Croatia last time out. The Croatians proved to be too classy in that contest but Canada have not been shown up by any means in this tournament and will now look to bow out on a high. They take on a Morocco side that have claimed four points from a possible six so far and will advance with another positive result here. They are yet to concede and have in fact kept six clean sheets in succession in all competitions with that defensive solidity likely to help them achieve their goal. Canada will be game but the Moroccans should be able to condemn them to another loss.