All National Anthems at the 2022 FIFA World Cup 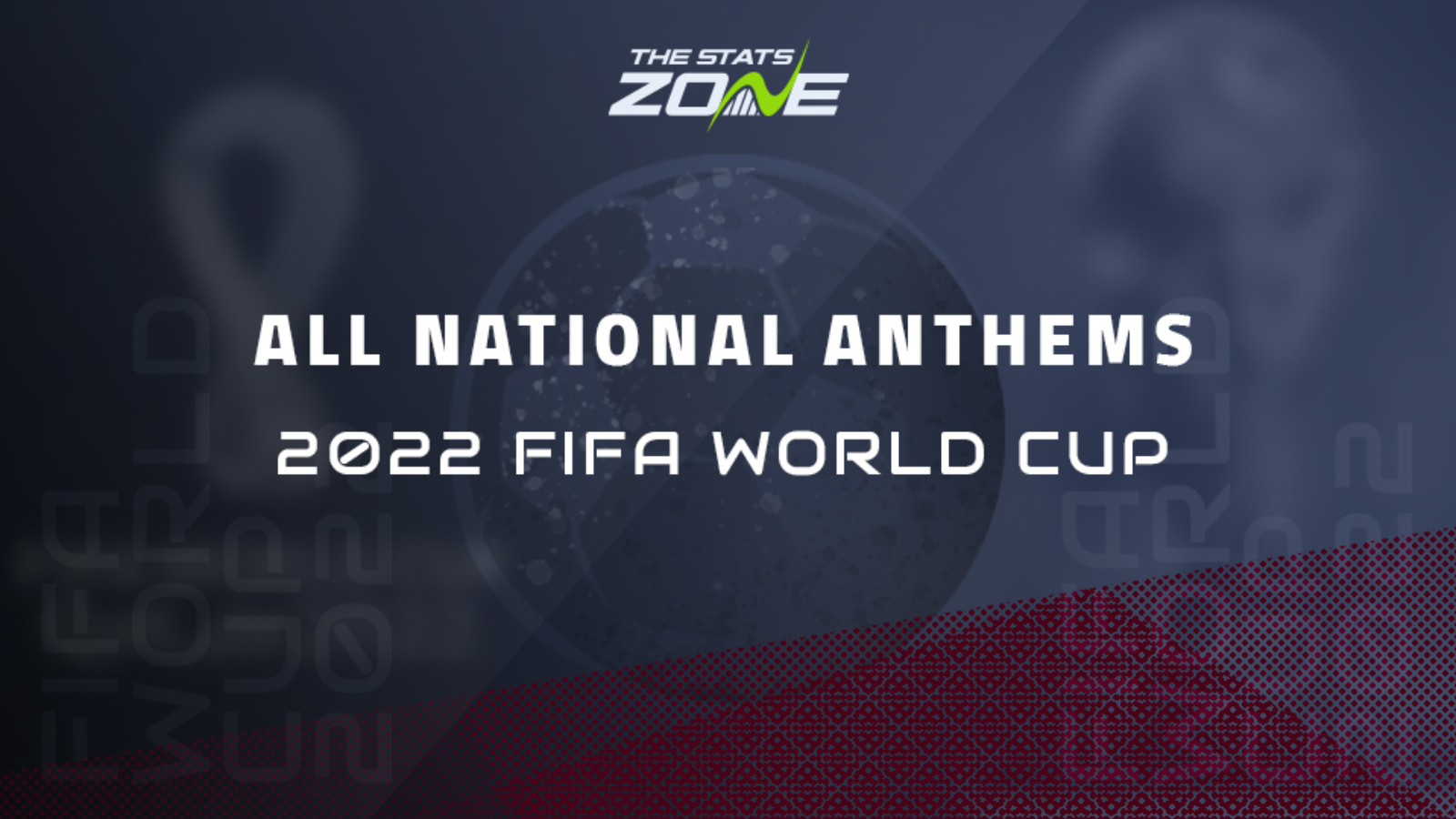 One of the great traditions of the FIFA World Cup is the playing of national anthems before kick-off in each match. A moment that separates international football from club football as the viewer sees just how much playing and representing their respective country means to each player. Then you’ve got the supporters of each nation, singing their country’s anthem as loud as they can, setting the tone off the pitch for the battle ahead on it.

In this article, we’ve linked the national anthem of each country competing at the 2022 FIFA World Cup.