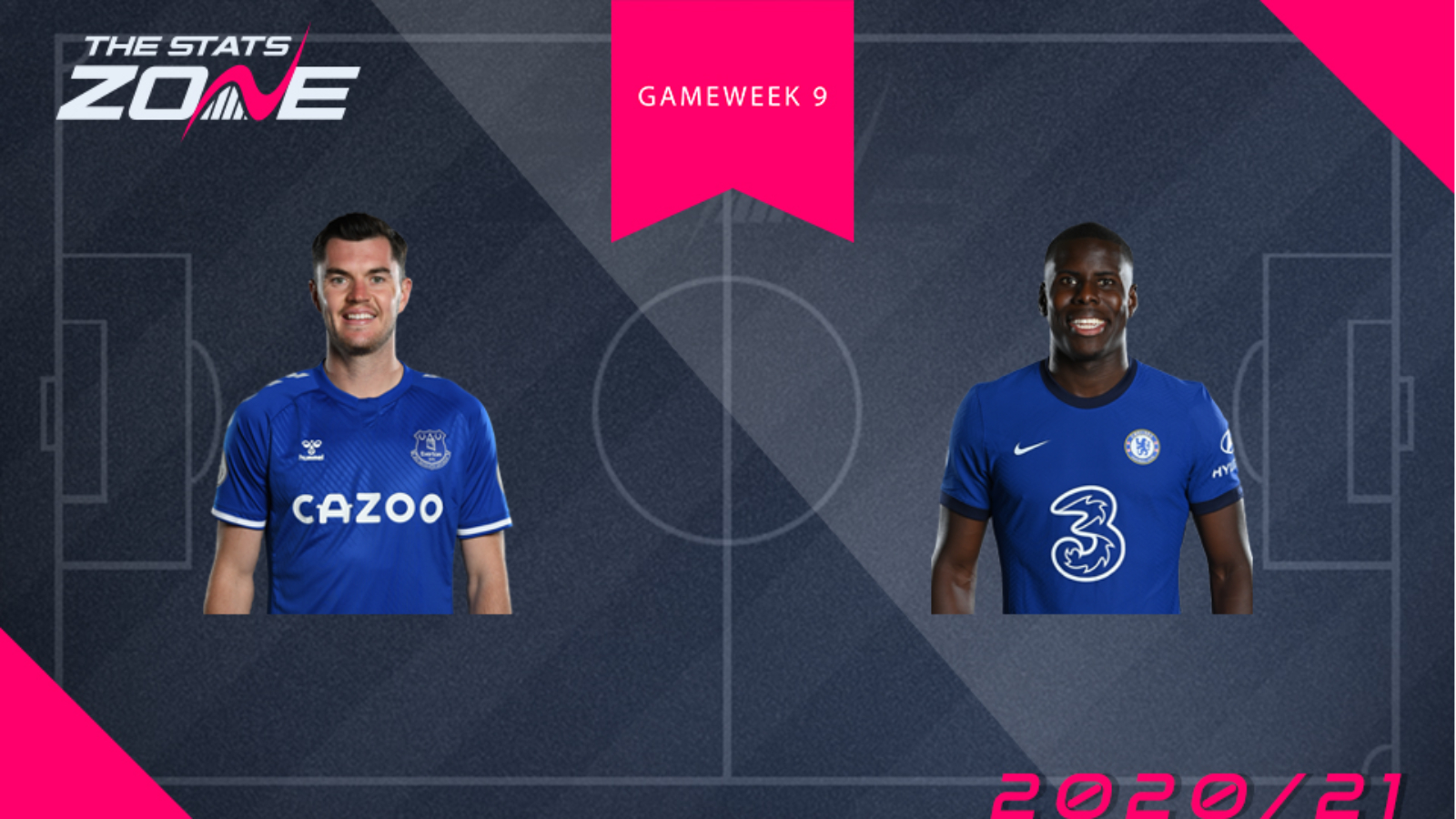 After a great start to the season from a team and FPL perspective, Everton defender Michael Keane (£5.1m) has dipped in recent weeks, coinciding with his team losing their last three leagues games, with Keane picking up just one FPL point. A top performer for Chelsea in recent weeks, Kurt Zouma (£5.4m) is the highest scoring defender in FPL so far this season, having racked up 48 points in seven starts for the Blues.

Gameweek 9 sees Everton travel to Fulham, whilst Chelsea make the long trip up north to play Newcastle. The Toffees have failed to keep a clean sheet since Gameweek 1, but Keane's two goals have seen him continue to pick up points regardless. Zouma has three clean sheets and three goals to his name. Facing a Newcastle side who could be without key forward Callum Wilson due to injury, we're going with the in-form Zouma in this head-to-head.