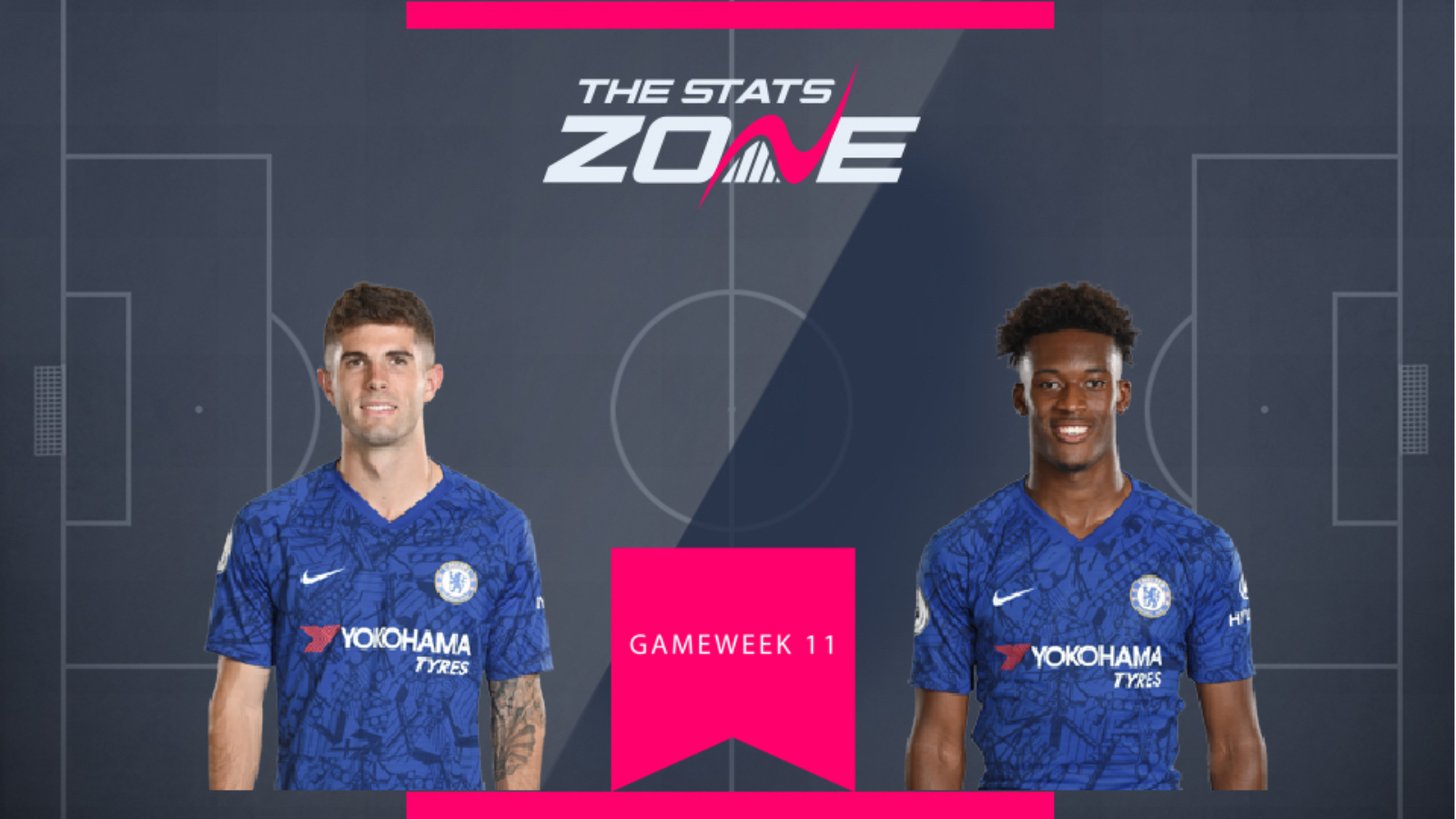 Frank Lampard has something of a selection headache at the moment given the form of his attacking players. In recent weeks, Callum Hudson-Odoi (£6.0m) had caught the attention of FPL managers following some eye-catching performances on his return from injury. The youngster registered three assists in as many games between gameweeks 7-9 and this prompted a mini-bandwagon. However, those new owners were sorely disappointed in Gameweek 10 as Lampard chose to field summer signing Christian Pulisic (£7.1m) instead. The American had yet to score for Chelsea since his move but scored a sensational hat-trick to bring himself into the fantasy equation.

An away trip to Watford in Gameweek 11 represents another good opportunity for FPL returns. It's difficult to imagine Lampard going without Pulisic after such a devastating display so he looks like the slightly better option, at least for this weekend. 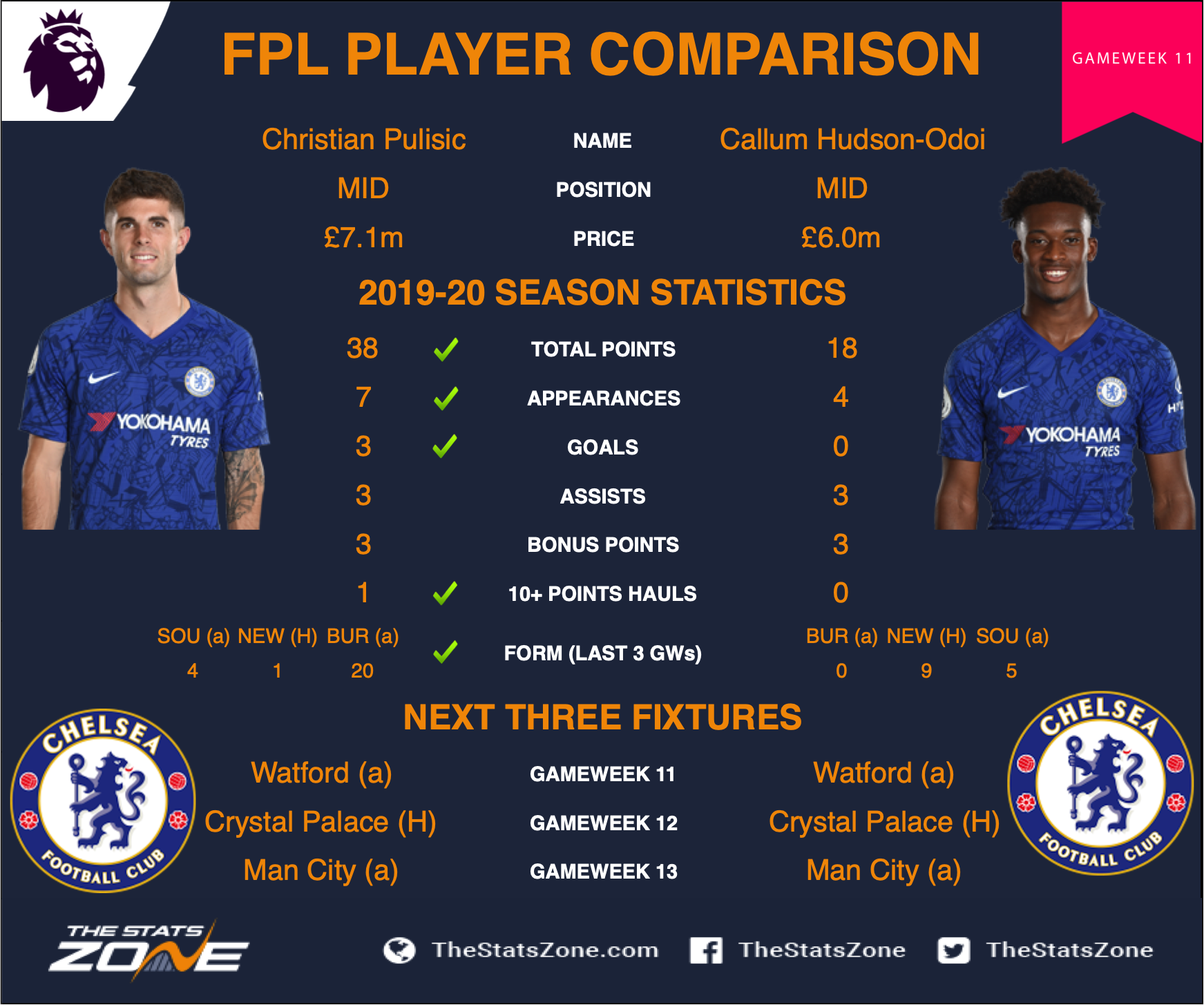