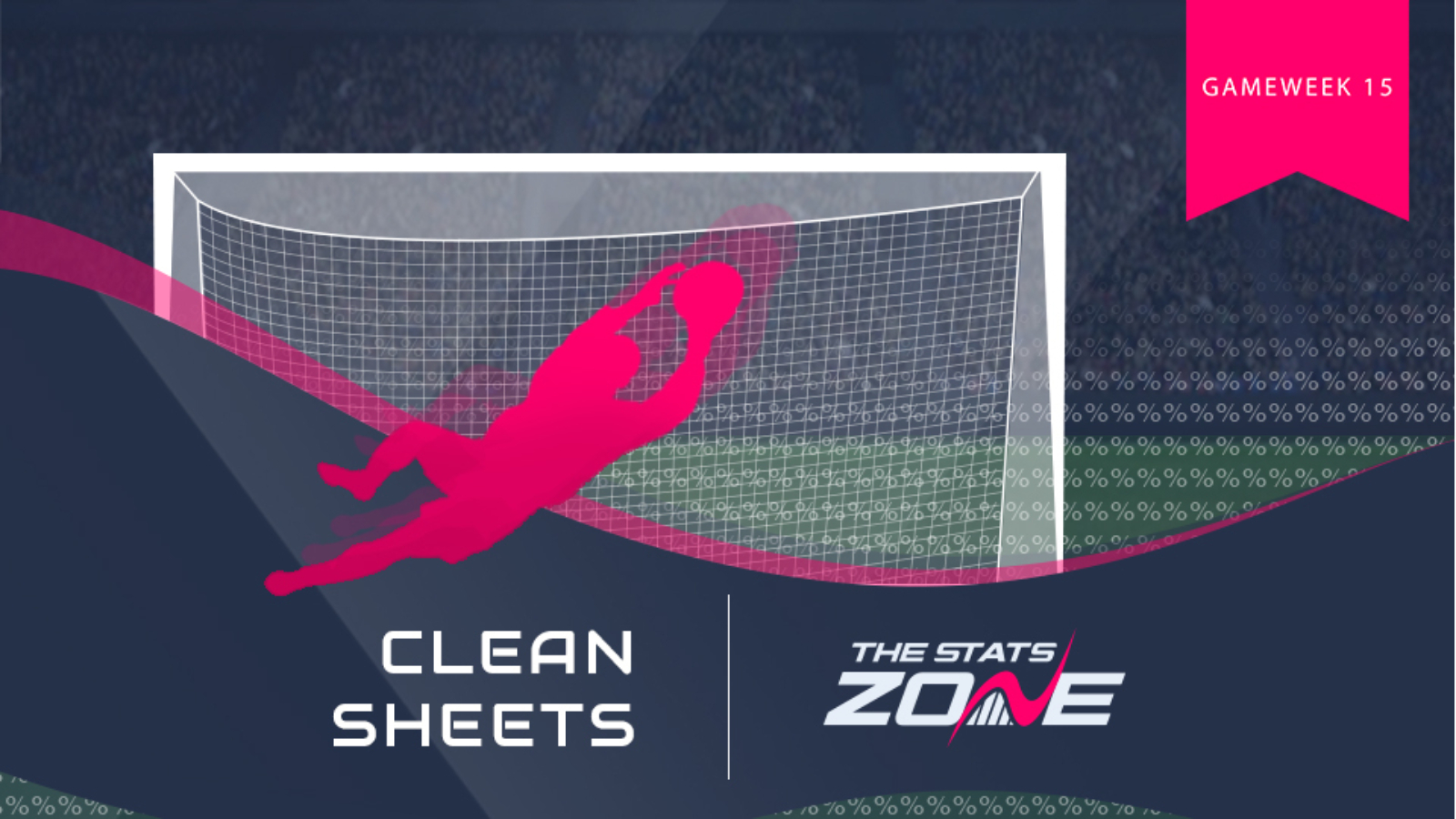 Ahead of GW15, we take a look at which players have the best chance of scoring in the upcoming fixtures. 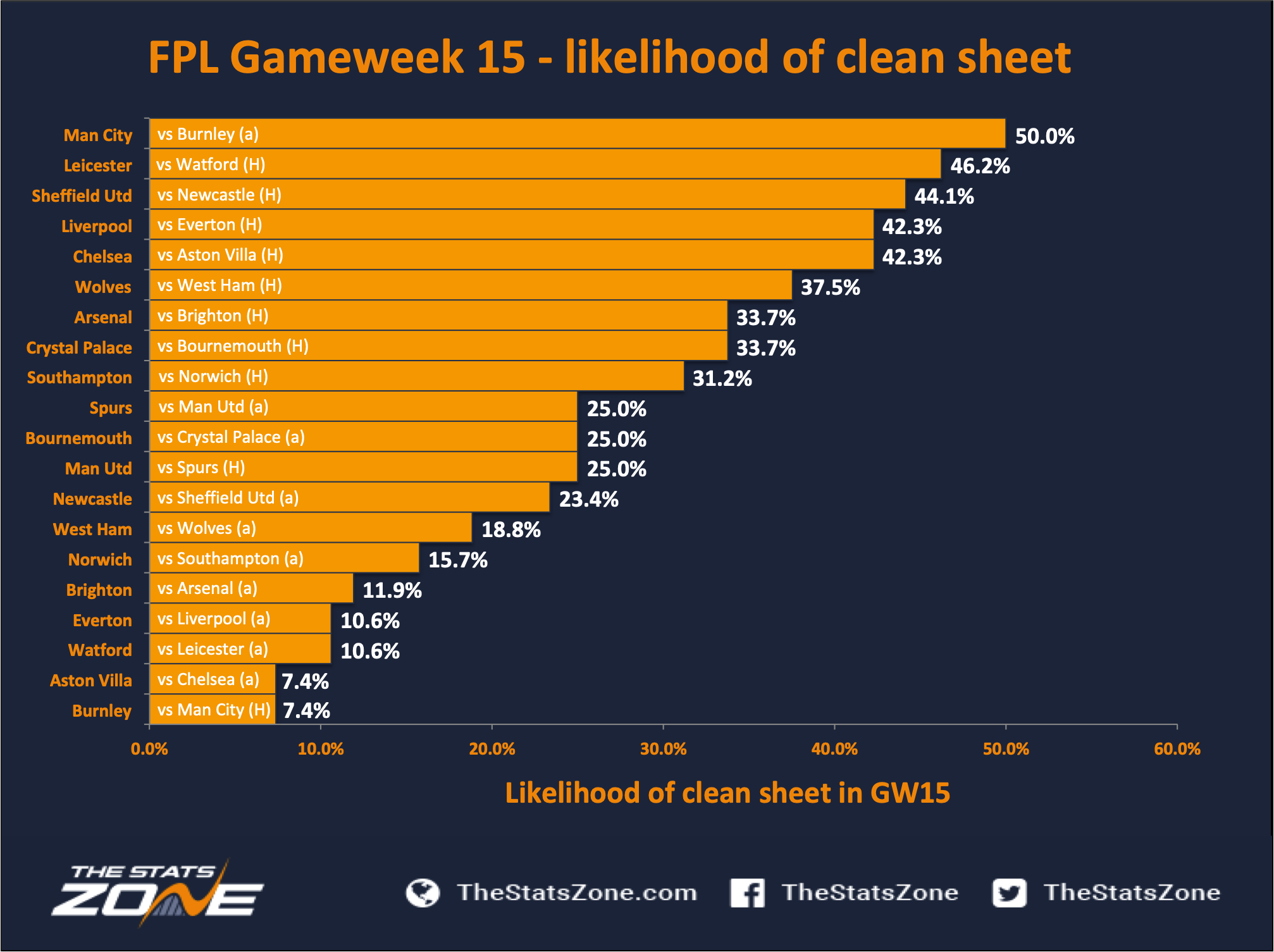 Man City are the top rated teams for clean sheet potential in GW15. The Citizens travel to Burnley as they look to get back to winning ways following a 2-2 draw against Newcastle last time out. It is well known that Pep is one to rotate so once again when looking towards Man City defensive options, Ederson (£6.0m) is the only definite starter.

Behind Man City are Leicester who, despite conceding for the first time in five matches last time out, still currently boast the league's best defensive record. Unlike Pep, Brendan Rodgers has been consistent in his starting XI, having selected the same side for the last six league matches. Therefore, the likes of Ben Chilwell (£5.9m), Caglar Soyuncu (£5.0m), Ricardo Pereira (£6.4m) and Jonny Evans (£5.1m) can all be selected with confidence. Of the back four, Chilwell and Pereira may cost more but they also carry far greater attacking threat.

Third on the list are Liverpool who host Everton in the Merseyside derby. GW14 provided a timely reminder that any one of Liverpool’s big three at the back are capable of delivering points on any given gameweek. Though it had been Andrew Robertson (£7.1m) who had been securing the attacking returns recently, Trent Alexander-Arnold (£7.2m) and Virgil van Dijk (£6.4m) showed what they are capable of against Brighton with the former setting up the latter for a pair of goals. Any of the three represent an excellent GW15 option.