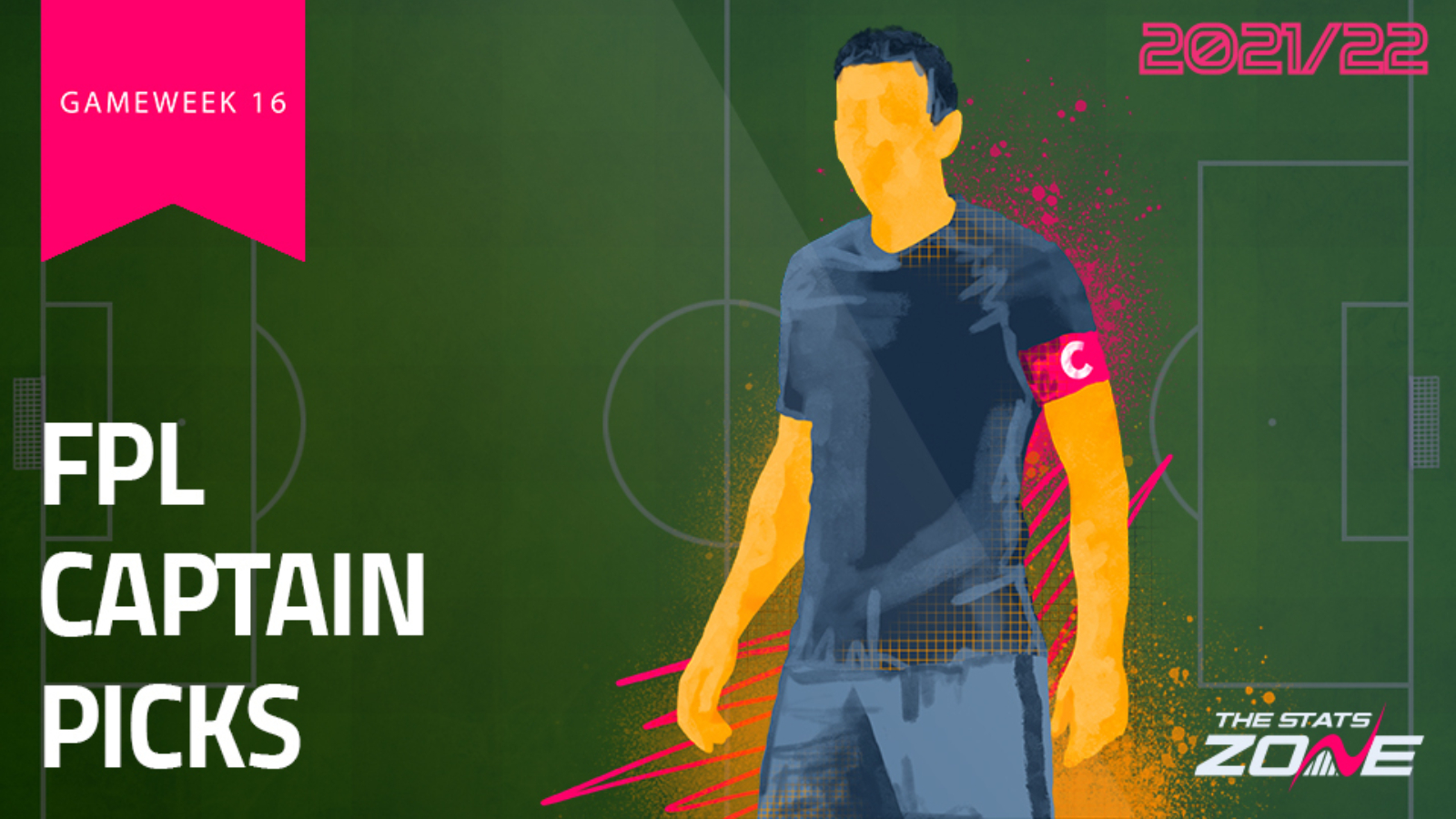 Gameweek 15 saw everyone who was sucked in by the Cristiano Ronaldo (£12.4m) hype following his brace against Arsenal in Gameweek 14, duly suffer as ‘CR7’ could only manage two FPL points following his failure to accrue a goal or assist in Man Utd’s 1-0 victory over Crystal Palace. The mercurial Mo Salah (£13.1m) at least carried on his record of now having managed an attacking return in each of the last 13 gameweeks after a last-gasp assist in Liverpool’s dramatic 0-1 win away at Wolves.

The big winners of Gameweek 14, were those who read our captain picks article and chose to place the armband on Bernardo Silva (£7.6m) as the Man City midfielder continued his splendid goalscoring form. The Portuguese star bagged a brace and 15 FPL points as Pep Guardiola’s side comfortably dispatched Watford by three goals to one at Vicarage Road. Bernardo now has scored five goals across his last five Premier League games, accruing 43 FPL points in the process.

The expectation is that Salah and Ronaldo will be the most captained players heading into Gameweek 16, but we’ve come up with three other premium options for FPL managers to consider, alongside a differential pick ahead of Fridays’s 18:30 deadline.

Due to Roberto Firmino’s injury, midfielder Diogo Jota (£8.0m) has been given a clear run in Liverpool's starting front-three in the Premier League without the worry of rotation and FPL managers have reaped the rewards. Over the past four gameweeks, Jota has netted four times and banked 33 FPL points and after the Portuguese international missed a sitter against Wolves in Gameweek 15 that saw him fail to gain any meaningful returns, he’ll be looking to make amends in Gameweek 16.

Yes, Diogo Jota missed this Yes, that is the goalkeeper behind him https://t.co/PNloMQsAek

Aston Villa travel to Anfield this weekend in what is Steven Gerrard’s first match as a manager back at the home of his boyhood club, albeit in the away dugout. His side have failed to keep a clean sheet in three of the four games played since he has been in charge, which bodes well for Jota and when taking into account that Liverpool have scored at least two goals in all but one of their home Premier League games so far this season, it bodes well for those placing the armband on Jota.

We remain with Liverpool for our second captain pick as Trent Alexander-Arnold (£8.1m) continues to show why he is the most lucrative defender to own within FPL. A clean sheet and three bonus points against Wolves led to an overall score of 9 in Gameweek 15 for the flying full-back, ensuring that he remains the second highest FPL points scorer this season with a total of 99, only teammate Salah is ahead of him.

TAA would have been a better* captain pick than Mo Salah in 4 of the 5 last GWs 🐰 *More successful points wise; +40 points across those 4 GWs

With an ownership of over 40%, your best chance of profiting from Alexander-Arnold is by captaining him and a home match against Liverpool in Gameweek 16 appears the ideal fixture in which to do so. No doubt Alexander-Arnold will be bombing forward at will down the right-hand side with the view of adding to his goal and four assists accumulated since Gameweek 11 and when also taking into account the defensive prowess of the Reds, it would be no surprise if they successfully shut out Villa for the first time under Gerrard. Whilst it’s always a risk entrusting a defender as captain, Alexander-Arnold’s numbers cannot be argued against.

Since returning to the fold at Chelsea following a dental problem, Mason Mount (£7.5m) has been in excellent form offensively and a case can certainly be made for naming the attacking midfielder as skipper in Gameweek 16. Mount has started each of Chelsea’s last two Premier League games, acquiring both a goal and an assist in both fixtures, with those FPL managers who own the England international acquiring 25 points over the course of those two matches.

Chelsea host Leeds in Gameweek 16 with Thomas Tuchel’s side looking to take their frustrations out on the Whites following their defeat away at West Ham last weekend. Should Mount get the nod in the starting XI then he will no doubt pose a severe attacking threat against a team with just one clean sheet to their name away from home in this season’s Premier League. With that in mind, consider him as a serious candidate for the captaincy.

After starting from the bench against RB Leipzig in Man City’s final Champions League group stage fixture this past Tuesday, Raheem Sterling (£10.6m) is expected to start his fifth successive Premier League match in Gameweek 16 as the reigning champions take on Wolves at the Etihad Stadium. Sterling’s last four starts have seen him register two goals, one assist and a respectable 23 FPL points, however his high base price combined with Pep Guardiola’s temptation to tinker has led to Sterling’s extremely low ownership of less than 2%.

📊 | SCOUT STATS Over the last four Gameweeks no player has created more chances than Raheem Sterling (12). Could the Manchester City midfielder be a strong differential over the coming Gameweeks? #FPL #FPLCommunity https://t.co/kQbUF51q4s

From an offensive perspective, Man City are starting to really click into gear having scored at least twice in each of their last nine Premier League fixtures, which bodes well for Sterling should he be named in the starting XI. He’s proven himself as an explosive asset in the past who is capable of huge point-hauls and with such a small percentage of owners, entrusting the attacking wideman with the armband may prove just the ticket to a Gameweek 16 green arrow.