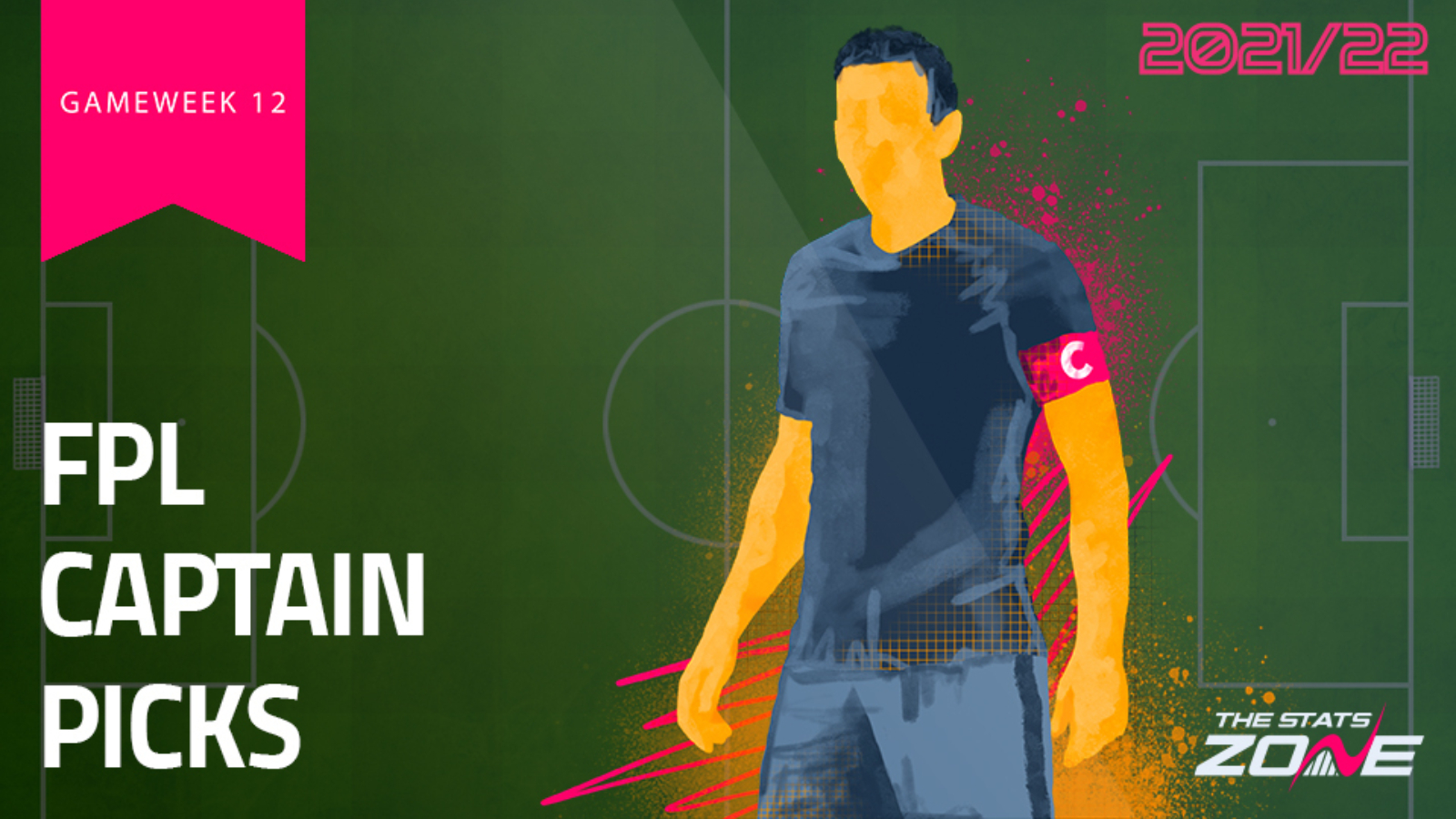 For the second gameweek running, those who captained Mo Salah (£13.0m) were forced to settle for just an assist and five FPL points as Liverpool were beaten 3-2 by West Ham. Despite that, the Egyptian still lies comfortably out on his own as the highest scorer in FPL with 117 points after 11 gameweeks, with second highest scorer Joao Cancelo (£6.5m) all the way back on 68 points.

Despite Chelsea failing to keep a clean sheet at home to Burnley, those brave FPL managers who put the armband on Reece James (£5.9m) were fairly well rewarded with the Chelsea defender gaining an assist and seven FPL points in the Blues’ 1-1 draw against Burnley at Stamford Bridge. It was frustration for Cristiano Ronaldo (£12.4m), who blanked in Man Utd’s 0-2 defeat at the hands of neighbours Man City, whilst differential selection Harry Kane (£12.2m) also failed to find the net in Tottenham’s drab 0-0 draw away at Everton.

🔵 Reece James (£5.9m) Hauls of 18, 13 and 21 points showcase the right wing-back's potential for huge scores. When selected, James has been involved in a team-leading 50 per cent of Chelsea’s goals this season, compared with the 20 per cent of Chilwell. #FPL https://t.co/kqCNZVClYk

Following the latest international break, our attention turns to Gameweek 12 as we cast an eye over the most attractive captain picks, alongside a differential choice who could spring a surprise ahead of Saturday’s 11:00am deadline.

If Man Utd are to get back to winning ways here away at Watford in Gameweek 12, the likelihood is that Ronaldo will be on the scoresheet and his FPL ownership will profit. Ronaldo’s last away league fixture at Spurs saw him pick up a goal, an assist and 12 FPL points. It would also be remiss not to mention his form in the Champions League, where he has netted five goals across four group stage fixtures.

🗣 Solskjær: “We have to come out against Watford like a proper, hurt animal.”

Watford have lost both their home games played so far under new boss Claudio Ranieri, conceding six goals over the course of those two matches. After being forced to stew over their loss against Man City for two weeks, it would be a surprise if Man Utd don’t come out with all guns blazing against Watford. With that in mind, Ronaldo appears the perfect captaincy option.

Spurs midfielder Heung-Min Son (£10.3m) found the net in his first fixture under the command of Antonio Conte against Vitesse in the Europa Conference League and after blanking in Gameweek 11 away at Everton, Son will be looking to get back among the goals at home in the Premier League, with Leeds Utd the visitors to North London in Gameweek 12. From an FPL perspective Son is currently the fourth highest scoring midfielder with 58 points to his name.

This particular fixture brings back good memories for Son, who registered both a goal and an assist against Leeds last season at the Tottenham Hotspur Stadium and with Marcelo Bielsa’s side having yet to keep a clean sheet away from home in the Premier League so far this season, the South Korean international stands out as an enticing selection for the armband.

As well as Arsenal have played across the past month or so, Liverpool at Anfield in Gameweek 12 represents one of their toughest challenges of the season and current FPL top scorer Salah will be determined to get back on the goalscoring trail against a side whom he has scored six Premier League goals against in his career so far.

Out of the 11 gameweeks so far this season, six have seen Salah record a double figure point score in FPL and the Egyptian has registered at least one attacking return in every gameweek bar one in 2021-22. Recent seasons have seen Liverpool pile up the goals at Anfield against Arsenal in the Premier League, with the Reds having scored at least three times in each of their last six league fixtures against the Gunners. Whilst Salah may not have hit the heights in the past couple of gameweeks that we’ve become accustomed to from him, he still stands out as an excellent choice of FPL skipper.

It has been a good start to life in the Premier League for midfielder Maxwel Cornet (£6.0m). The winger has been in excellent form and already it appears clear that the former Lyon man will play a big role in Burnley’s battle for survival this season. Whilst Cornet didn’t register in attacking return in the Clarets’ Gameweek 11 draw away at Chelsea, he racked up three goals and 25 FPL points across Gameweeks 9 and 10 against Southampton and Brentford respectively.

Gameweek 12 sees Burnley host Crystal Palace at Turf Moor, a fixture than they will no doubt be targeting three points from as they look to continue their recent upturn in form. Cornet has been fielded recently as strike partner for Chris Wood by manager Sean Dyche and his attacking license is set to continue here. Those FPL managers looking for a cheap differential captain may have found their man in Cornet.