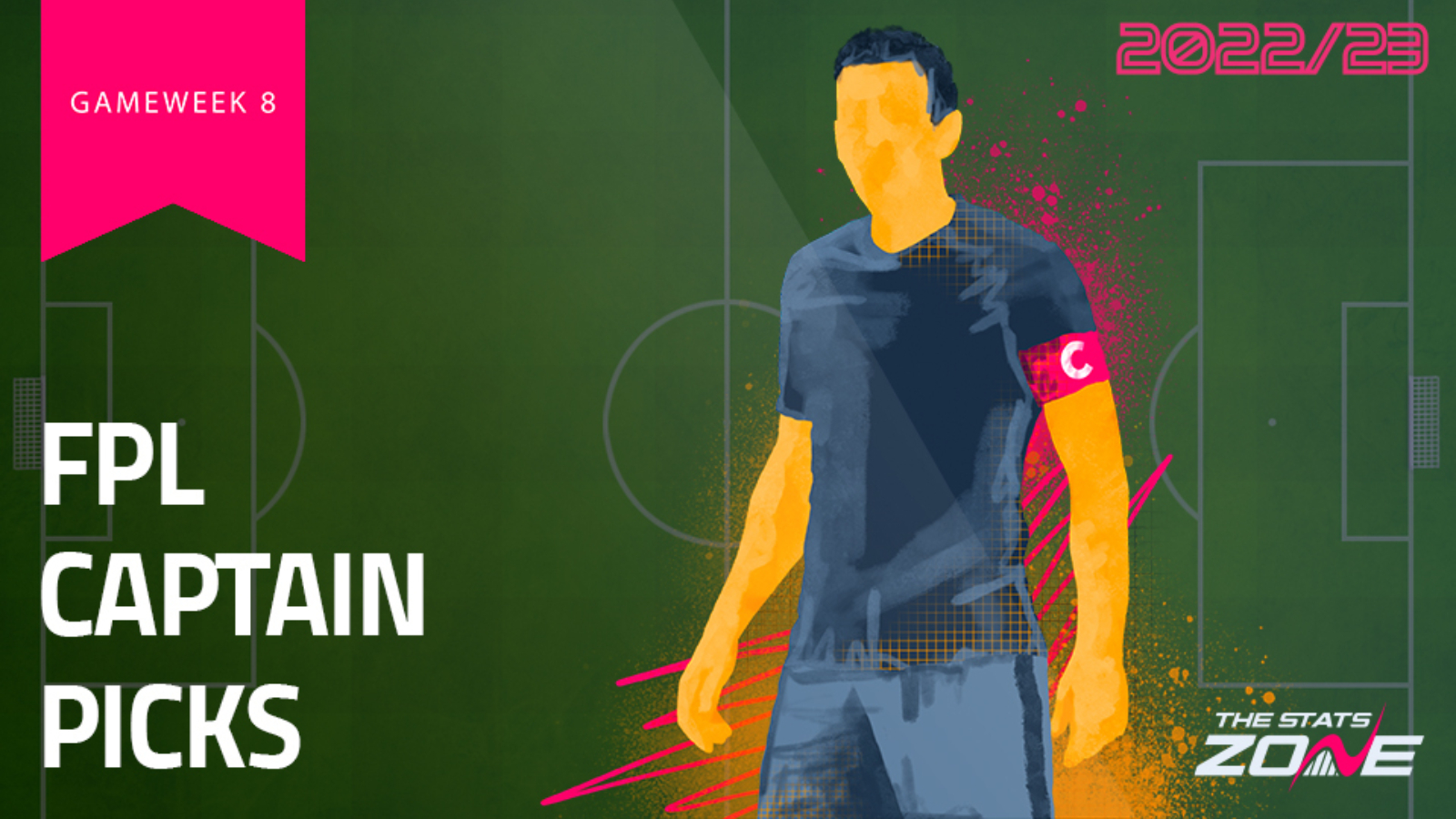 The passing of Her Majesty Queen Elizabeth II led to the entire round of Gameweek 7 Premier League fixtures being postponed as English football paid its respects. The postponements will continue into Gameweek 8 as both Man Utd vs Leeds and Chelsea vs Liverpool have already fallen by the wayside due to the lack of sufficient police resources available. Brighton vs Crystal Palace has also been postponed, so it will be a reduced Gameweek 8 fixture list.

There are only three Blank fixtures in Gameweek 8: Man Utd vs Leeds Chelsea vs Liverpool Brighton vs Crystal Palace https://t.co/qjKAkk8X9T

The likelihood is that numerous FPL managers will be activating either their wildcard or free hit chip. In regards to the captaincy though, once again TSZ have looked across the most attractive premium captain picks as well as a differential option ahead of Friday’s 18:30 deadline.

The expectation will be that Erling Haaland (£12.0m) will be comfortably the most captained player of Gameweek 8, which will take nobody by surprise. The Norwegian star boasts ten goals in six Premier League appearances since joining Man City, racking up 67 FPL points in the process, a total unmatched by any other player. Haaland is yet to blank in a single game so far and also bagged a brace in his opening Champions League game for Pep Guardiola’s side.

A week’s rest between Champions League fixtures will have at least afforded Haaland a rest, which must reduce the risk of him not starting in Gameweek 8. Man City travel to Wolves, a fixture which has normally seen plenty of goals with Guardiola’s men netting ten times in their last three trips to Molineux. It’s safe to say that Haaland is establishing himself as pretty fixture-proof at this stage and failure to captain him will see FPL managers suffer heavy red arrows should Haaland haul.

Whilst Haaland is the name on the mind of all FPL managers, it would be remiss to dismiss Harry Kane (£11.4m) who has quietly had a very good start to the season in front of goal, justifying his premium price-tag. After six Premier League games, Kane has scored five goals for Spurs and also picked up an assist, accumulating 40 fantasy points which is a score only bettered by two other forwards as it stands.

If you're not wildcarding into Kane at home against Leicester you haven't been paying attention.

Not only is Kane in-form, he also has arguably the most enticing fixture of Gameweek 8 from an FPL point of view, with Leicester the visitors to the Tottenham Hotspur Stadium. The Foxes sit rock-bottom of the table with just a point to their name and having conceded 16 goals so far, the most of any Premier League side. It would be a surprise if Kane wasn’t to extend their misery and his FPL captaincy credentials are strong.

Handing the armband to a defender is always a gamble, but the attacking capabilities of Joao Cancelo (£7.1m) makes him the perfect candidate for such a move. Currently the highest scoring FPL player among defenders with 33 points, the Man City full-back has enjoyed a lucrative start to the season, accruing one goal, one assist, three clean sheets and two double-figure point hauls already. He also set up two goals in his side’s opening Champions League group game away to Sevilla.

Wolves’ struggles in front of goal have been well documented this season and as it stands, they have found the net just three times in the Premier League, the joint-worst record in the top flight. This bodes well for Cancelo’s Gameweek 8 clean sheet prospects and when you also factor in his offensive threat, then it’s well worth considering the Portuguese international for the armband.

Whilst it’s early days for Newcastle’s record signing Alexander Isak (£7.0m), the Swedish striker has already given fans a taste of his undoubted ability. A goal on debut against Liverpool in Gameweek 5 could have easily been two had VAR not intervened and whilst he failed to gain an attacking return in Gameweek 6, Isak was a constant threat vs Crystal Palace and should have opened his account at St. James Park.

Alexander Isak since joining Newcastle 👇 9️⃣ points 👏 including 1️⃣ goal 🥳 from 5️⃣ shots 🚀 and 3️⃣ of them were on target 🎯 with 4️⃣ of them from inside the box 👀 And four of his next six matches score only 2️⃣ in the Fixture Difficulty ratings... #FPL https://t.co/JnA2oDkgnM

Newcastle have been very strong at home so far this season and will be expecting three points in Gameweek 8 against Bournemouth. The Cherries have shipped a whopping 16 goals across three league fixtures away from home in 2022-23, however, two of those matches were against Man City and Liverpool. Despite that, Newcastle would be disappointed not to be afforded some joy going forward here and Isak may prove the ideal differential skipper. 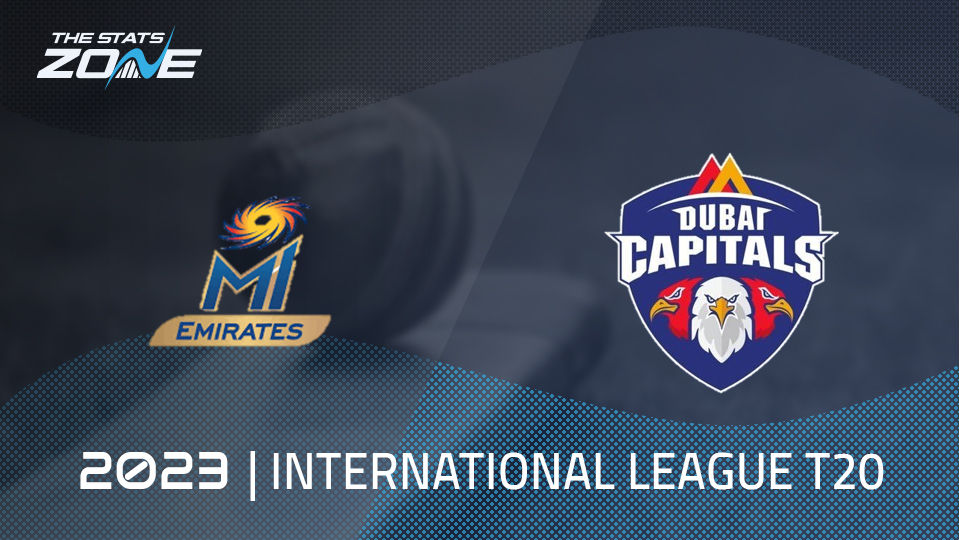 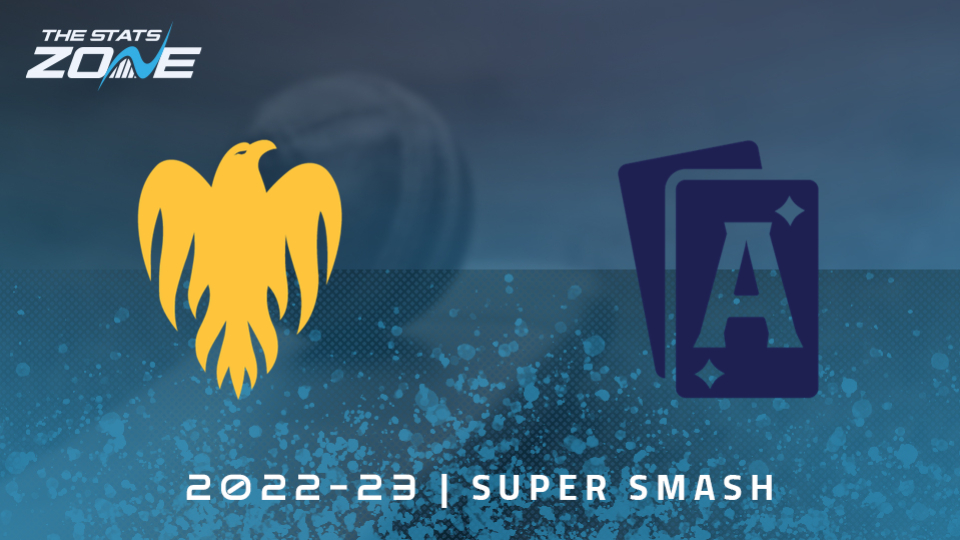 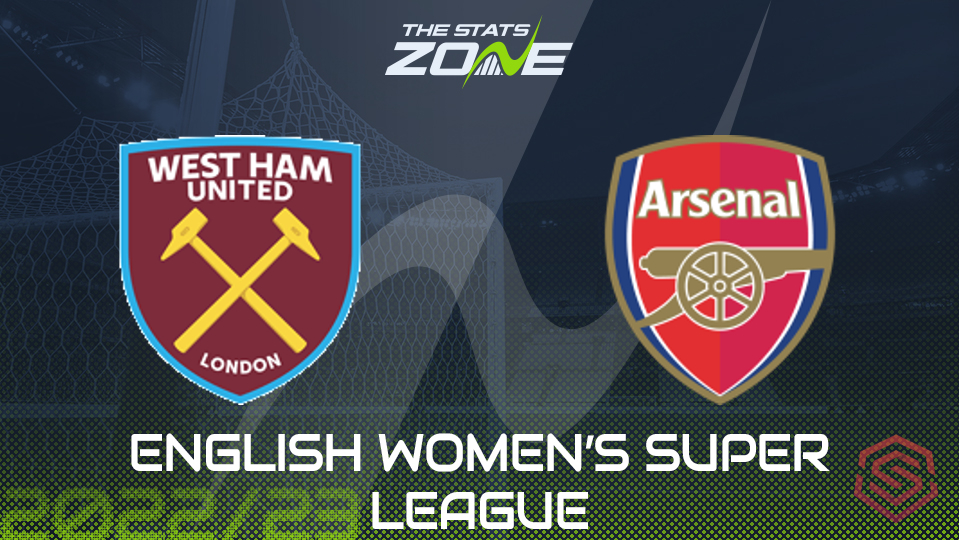