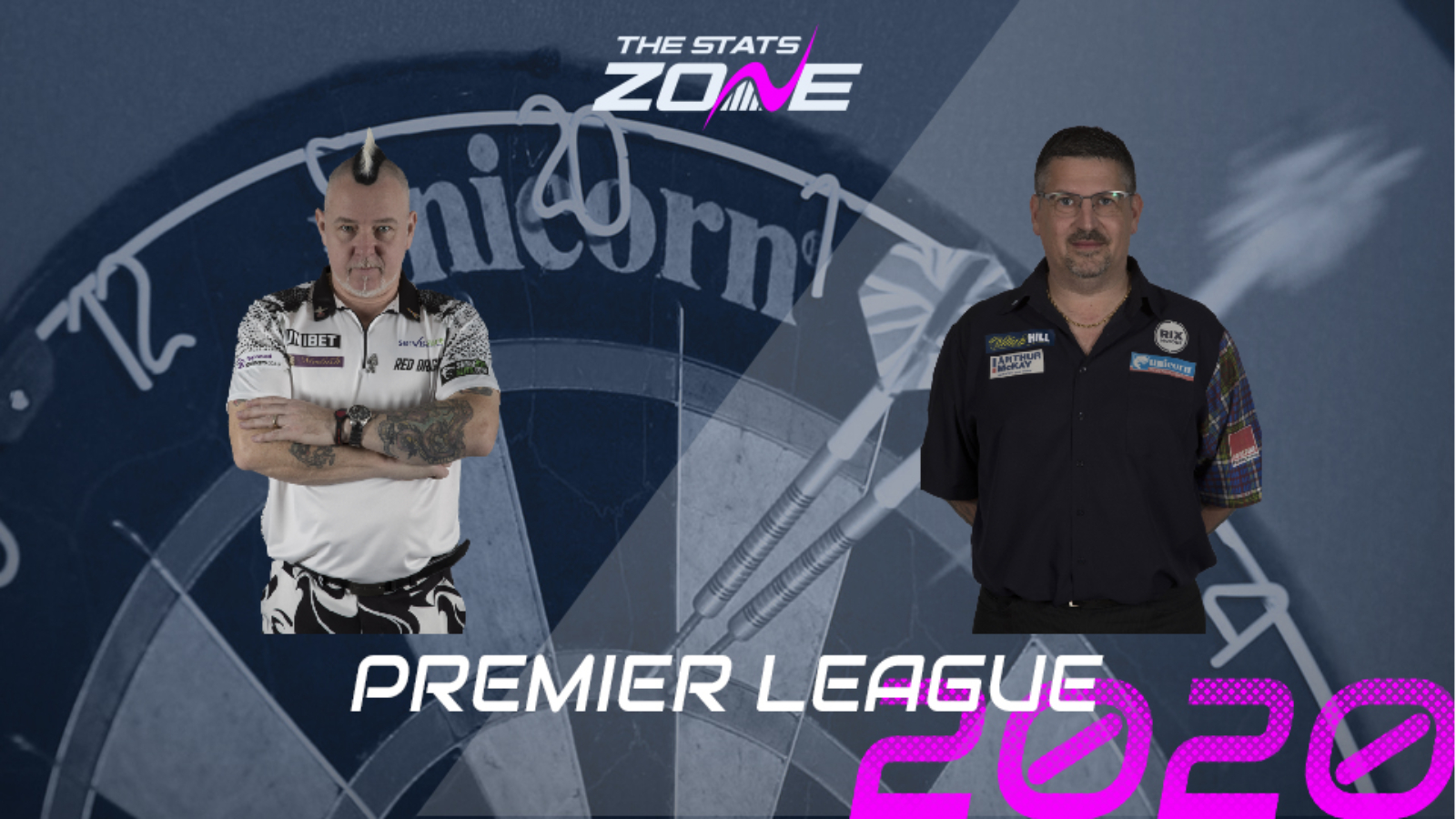 Where can I get tickets for Peter Wright vs Gary Anderson? This event will be played behind closed doors

What channel is Peter Wright vs Gary Anderson on? Sky Sports Action

Where can I stream Peter Wright vs Gary Anderson? Sky Sports subscribers can stream the match via Sky Go

What was the score in the last meeting? Gary Anderson 6-6 Peter Wright

THE PREDICTION
Peter Wright has picked up seven points from his three games since the return to put himself in second place in the table while Gary Anderson is hovering on the edge of the top four after collecting two wins himself this week. Both of Anderson’s wins were notable as he averaged an impressive 109.24 in beating Michael Smith on Tuesday while he claimed the scalp of world number one Michael van Gerwen last night so there are signs that his game is edging back towards its best but there is still some inconsistency that creeps in now and again. For that reason, we’re leaning towards Peter Wright nicking this 8-6.